QUT has developed the capability to research, characterise and apply the fundamental properties of the new generations of high temperature superconducting (HTS) material compounds. Our engineers and materials scientists have experience spanning 20 years of researching and developing devices incorporating HTS, extending their knowledge into new and innovative industrial HTS applications including:

The Centre for Clean Energy Technologies and Practices Applied Superconductivity Program has a broad skill set that covers the following research areas:

Our team also has access to the world-class equipment and expertise housed within QUT's Central Analytical Research Facility to enable real-world outcomes for our project partners.

QUT's Applied Superconductivity Laboratory (ASL) was established as part of the Heavy Current Laboratory (HCL) at Banyo Pilot Plant. Initially, the HCL was established to assist the electricity distribution industry to test and characterise new network deployed technology. Most of the devices tested were specifically developed to manage the power network impact of the rapid take-up of solar power by the consumer.

As a result of interest from the Defence Science and Technology Group (DSTG), the HCL was augmented to begin research and development on applied superconductivity. This boosted existing superconductivity research at QUT, building on expertise in superconducting materials, cryogenics and industrial applications.

A four-way agreement has been established between Siemens Germany, Siemens Australia, the DSTG and QUT to research and test the potential of superconducting technology applied to maritime propulsion technology. This research is non-exclusive and has subsequently led to the further inclusion of Thales Australia, linking with the ASL to research superconducting applications in mine sweeping.

Distribution engineers are also concerned with emerging power network issues and are actively involved with the ASL to consider the potential of superconductivity being applied to:

For more greenfield electrical power projects, involving power network augmentation, refurbishment or establishment, the power industry is considering how superconducting components might be included. Based on a number of superconducting installation programs from around the world (Essen in Germany and Sumitomo in Japan and Korea), QUT has run seminars reviewing issues and considerations including:

Our ASL team is actively involved in the Council on Large Electric Systems (Conseil International des Grands Réseaux Électriques or CIGRE) which allows a worldwide view of superconducting installations. CIGRE publishes a number of technical brochures to which the ASL has contributed. These cover applications by companies around the world using HTS material in power cables and wires for distribution of loads up to ten times higher than conventional underground cables. This work is continuing in companies in North America, Europe and Asia.

A very quick snapshot of HTS applications in the power grid around the world includes: 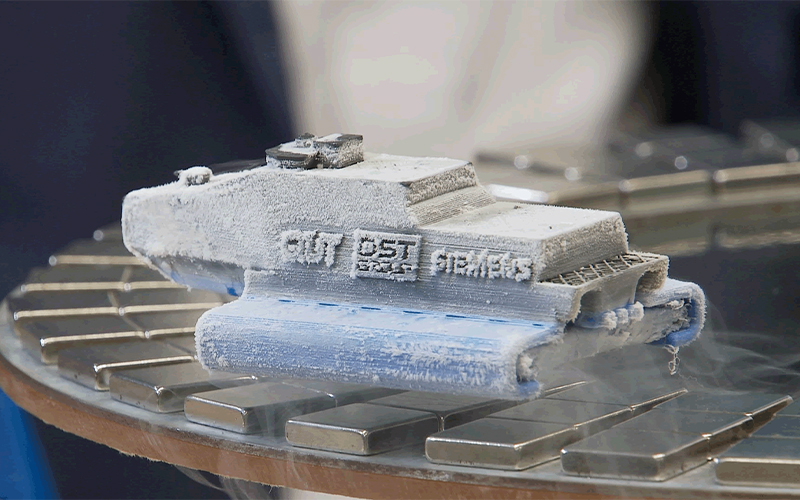 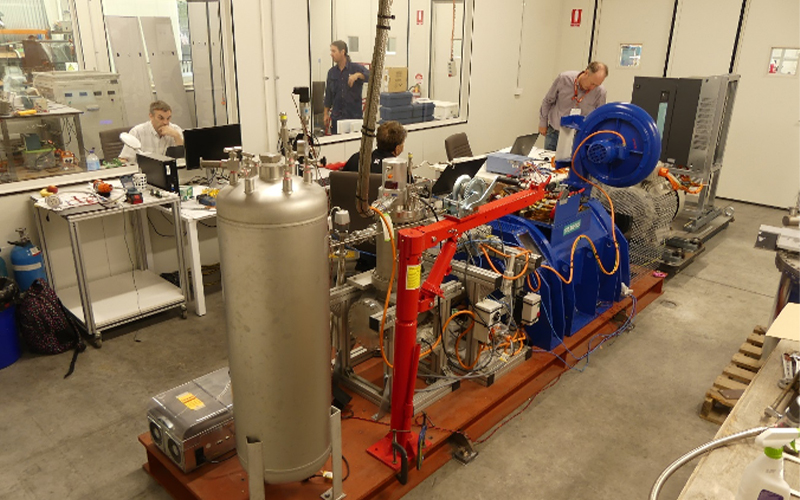 We specialise in testing the performance and efficiency of superconducting rotating machines. We research HTS material behaviour in practical electrical operating conditions and specialise in testing and evaluation of long length of commercial HTS tapes and wires. 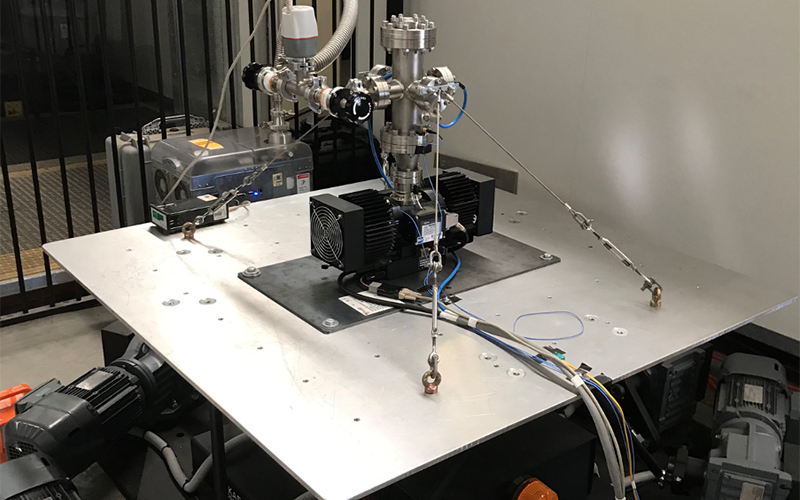 Watch the cryocooling device in action 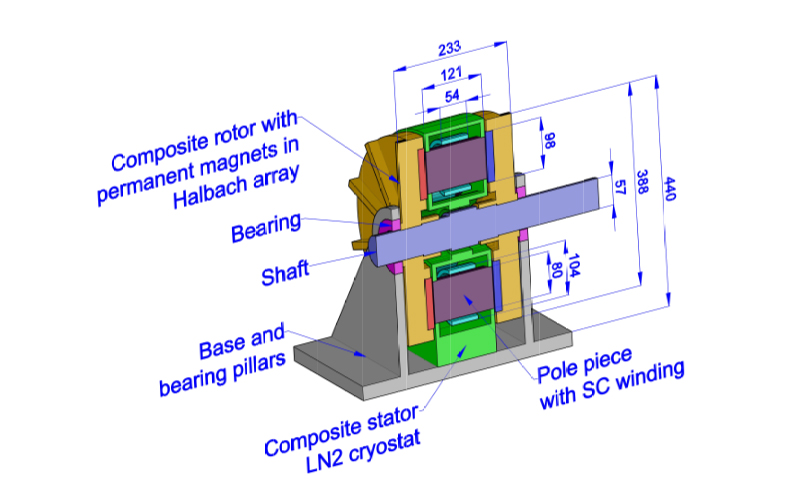 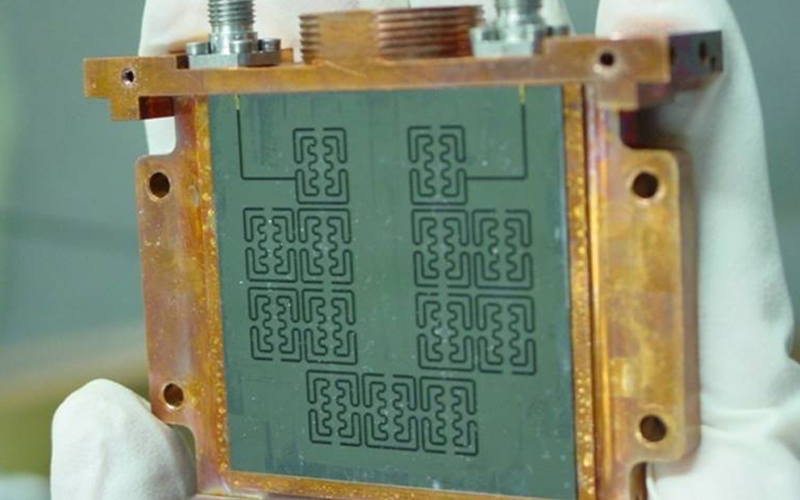 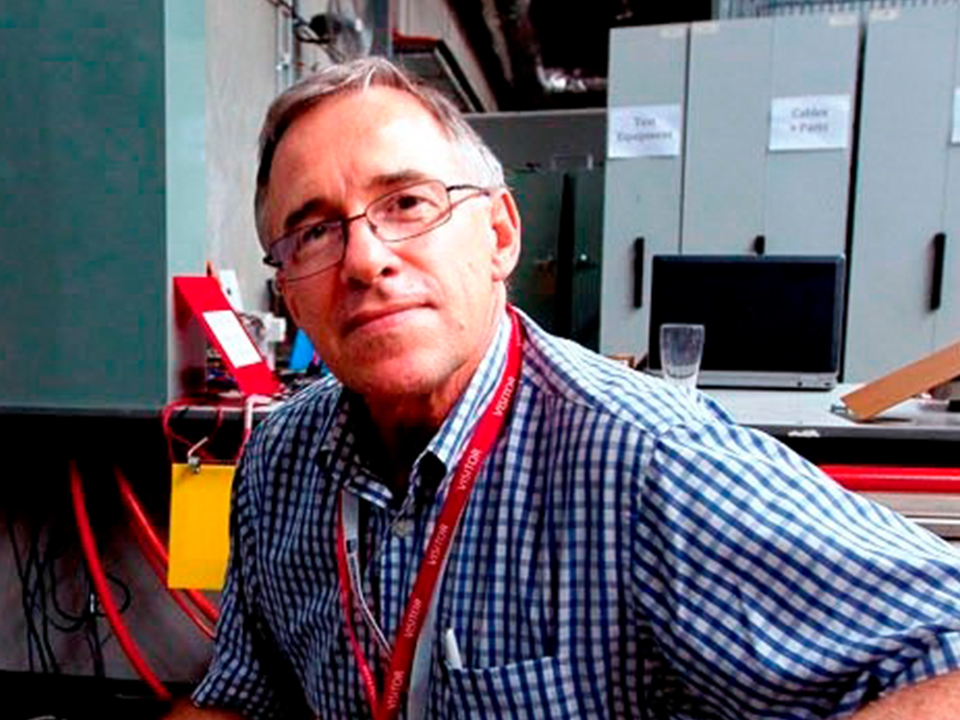 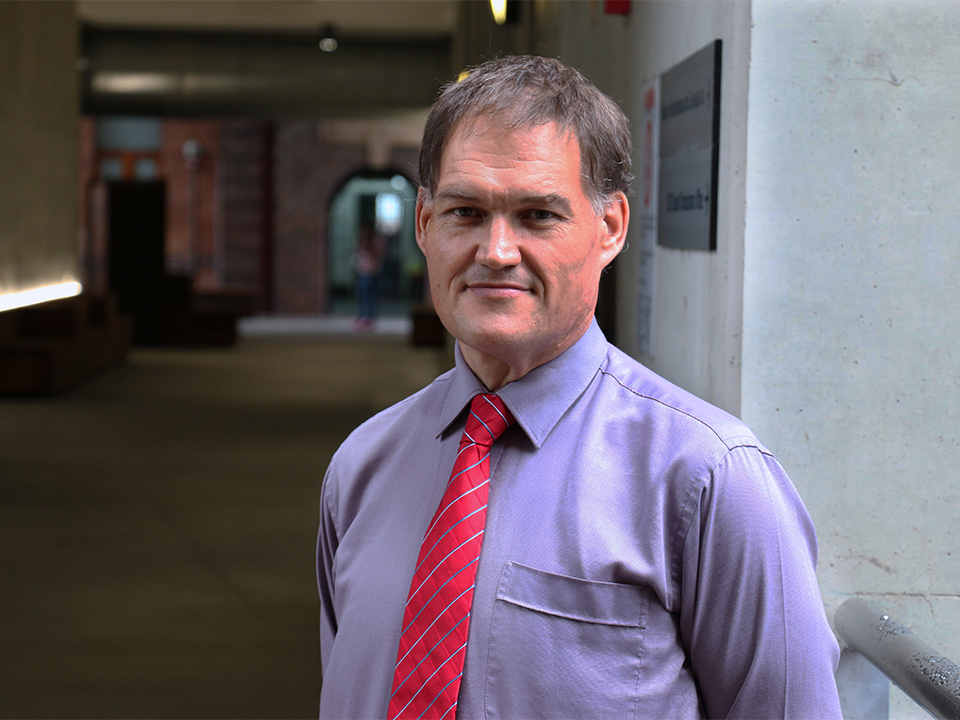 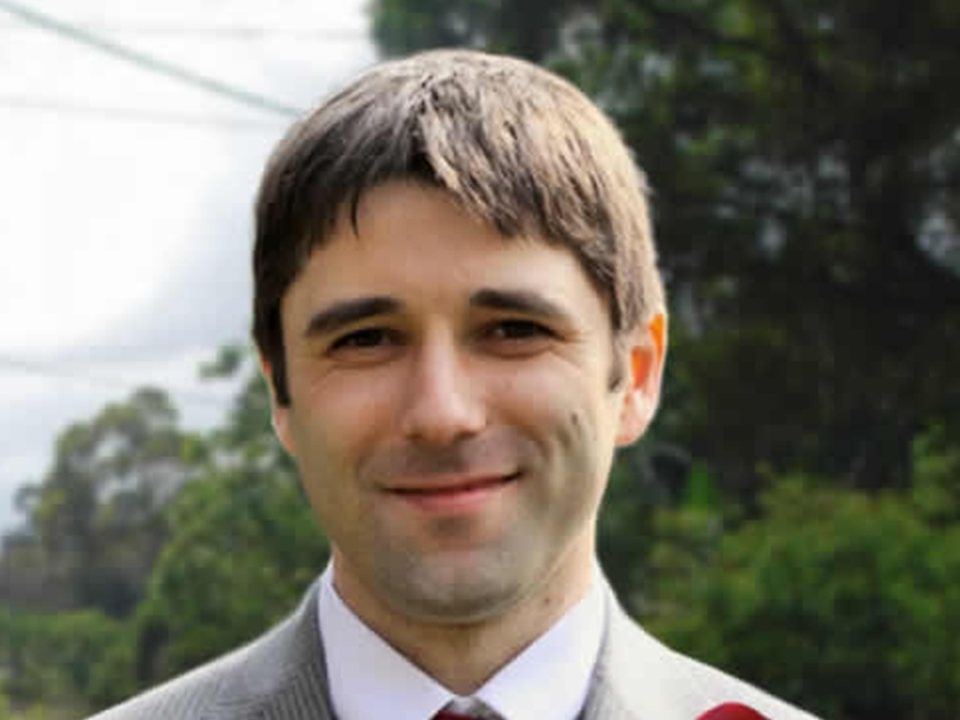