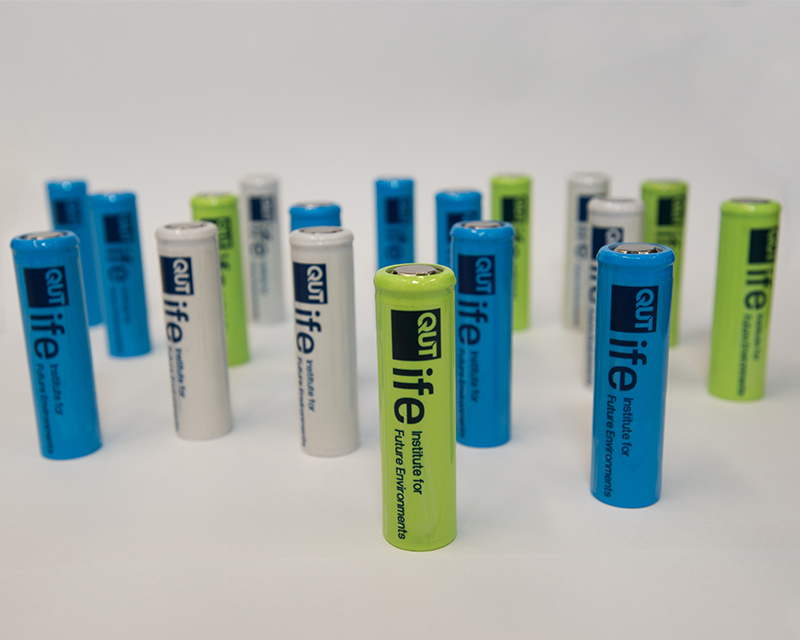 The facility is built within the university’s Banyo Pilot Plant precinct on Brisbane’s northside. Project Leader, Professor Peter Talbot from QUT’s Institute for Future Environments, said the batteries were based on commercial battery formats (eg 18650) comparable to those used to power Tesla vehicles. 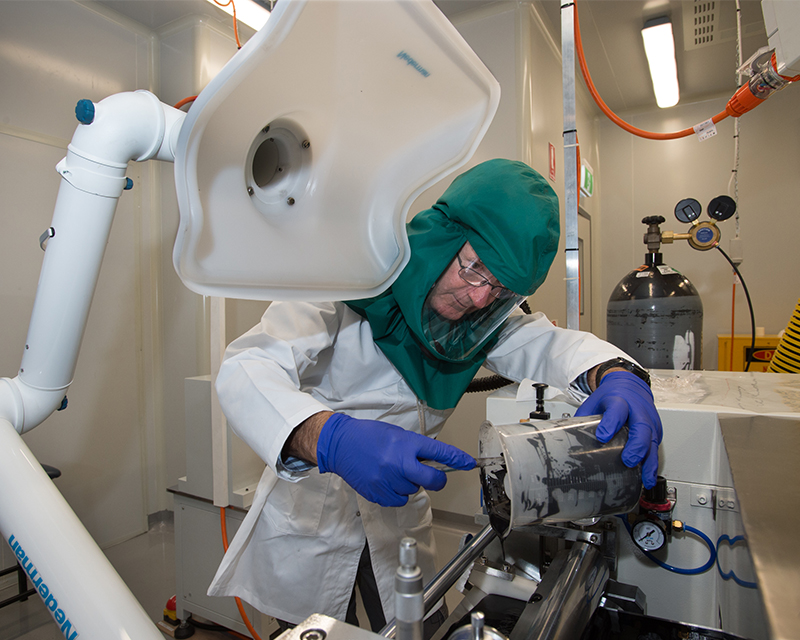 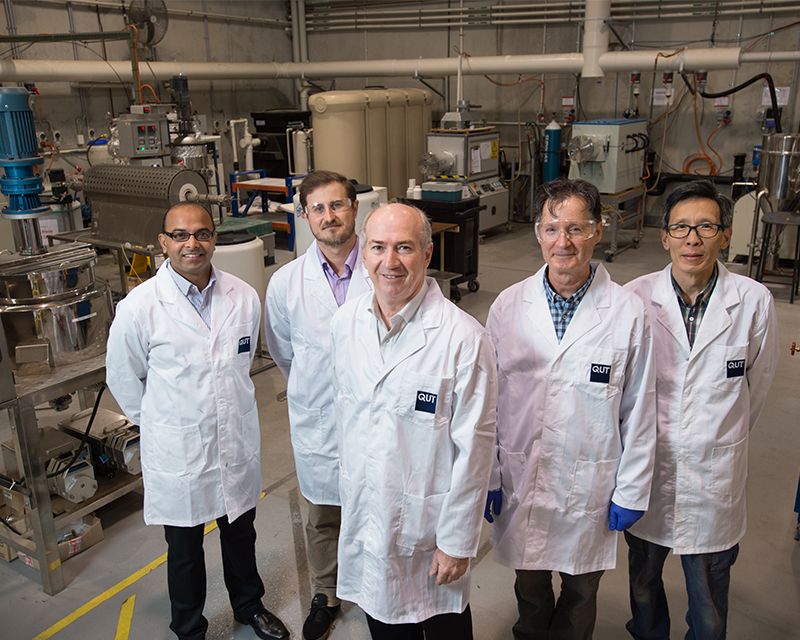