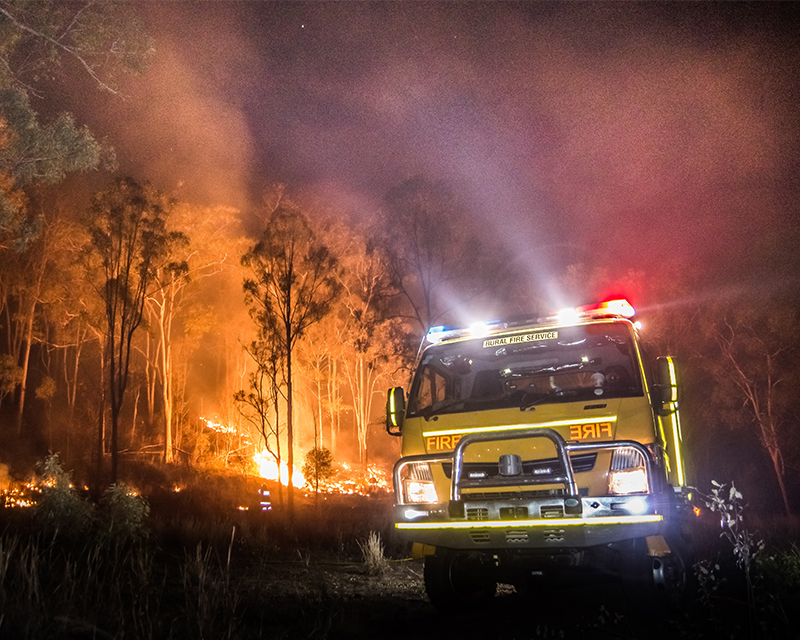 What narrative was associated with the #ArsonEmergency hashtag?

The team sourced Twitter data from the most active accounts with regard to #ArsonEmergency then examined what they talked about. The origins of #ArsonEmergency and tweets from prominent people were examined, and analysis of links to news articles and other websites included in these tweets was also undertaken.

Results revealed that politicians didn’t differentiate between what started a fire and what caused the fire to be catastrophic.

Statistics and headlines presented online, such as ‘87% of fires are man-made’, were spread as misinformation on social media channels.

Results also revealed that fringe right-wing politicians, political activists and climate deniers pushed the narrative of #ArsonEmergency in what appeared to be an effort to maintain the status quo and avoid the attribution of fires to climate change.

This analysis aired on ABC's Media Watch on 3 February 2020 and was mentioned in Australian Parliament on 26 February 2020.

A panel of QUT academics with expertise in a wide range of bushfire-related research, including health, crisis communication, building design, social media and business, gathered at a panel event on 31 January 2020 to discuss answers to the national bushfire disaster. Watch Clearing the air: making sense of Australia's bushfire crisis.