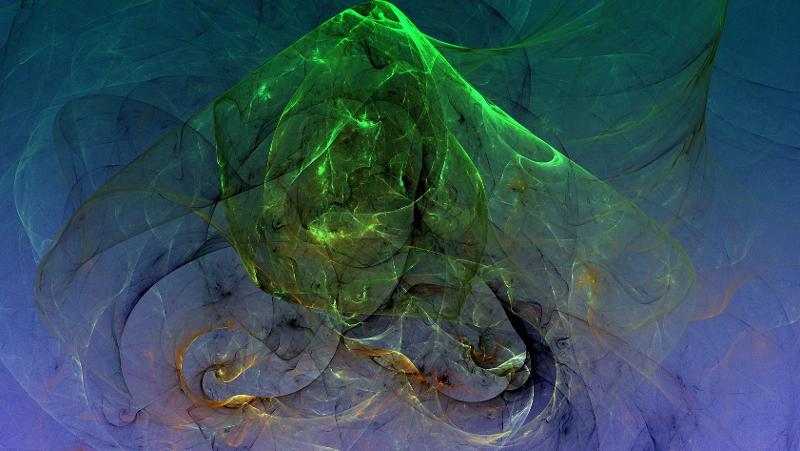 The traditional image of artists and other creatives needs a big makeover, according to detailed analysis of the 2016 Census by QUT researchers.

“The creative economy is in better shape than it’s ever been in, with jobs in creative services growing at three times the rate of the overall workforce,” said QUT Distinguished Professor Stuart Cunningham who led the research. 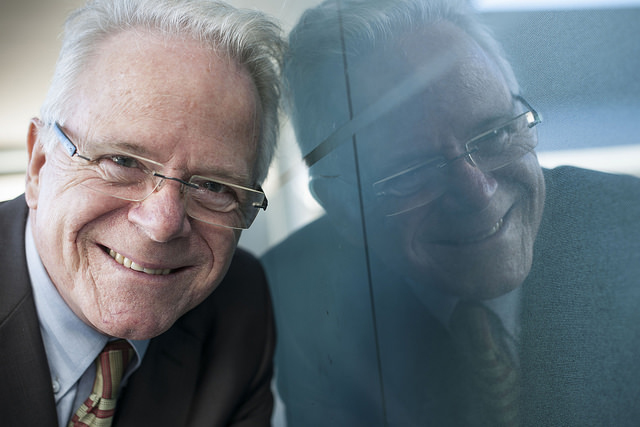 “The 2016 Census tells a story of continued strong growth in Australia’s creative economy. New analysis of the Census, and comparisons with previous Censuses going back to 1986, show that, as a share of Australian employment, the creative workforce grew from 3.7% in 1986 to 5.5% in 2016.

“The most recent data shows almost 600,000 people work in Australia’s creative economy, a term that is wider than creatives employed in cultural production (film and broadcasting, music and performing arts, publishing and visual arts) and creative services (advertising and marketing, architecture and design, creative software and digital content).

“The creative economy is a job intensive sector. It immerses human talent in meaningful, creative, well-remunerated activity at a scale few other sectors can offer. It is growing at a rate nearly twice that of the Australian workforce as a whole and it is highly likely to continue to grow into the future.”

Professor Cunningham cited a recent report from the UK on the future of work which predict creative skills are some of the most likely to grow in employability (http://www.real-world-futures.qut.edu.au/The_future_of_employment.pdf and https://www.nesta.org.uk/publications/future-skills-employment-2030) 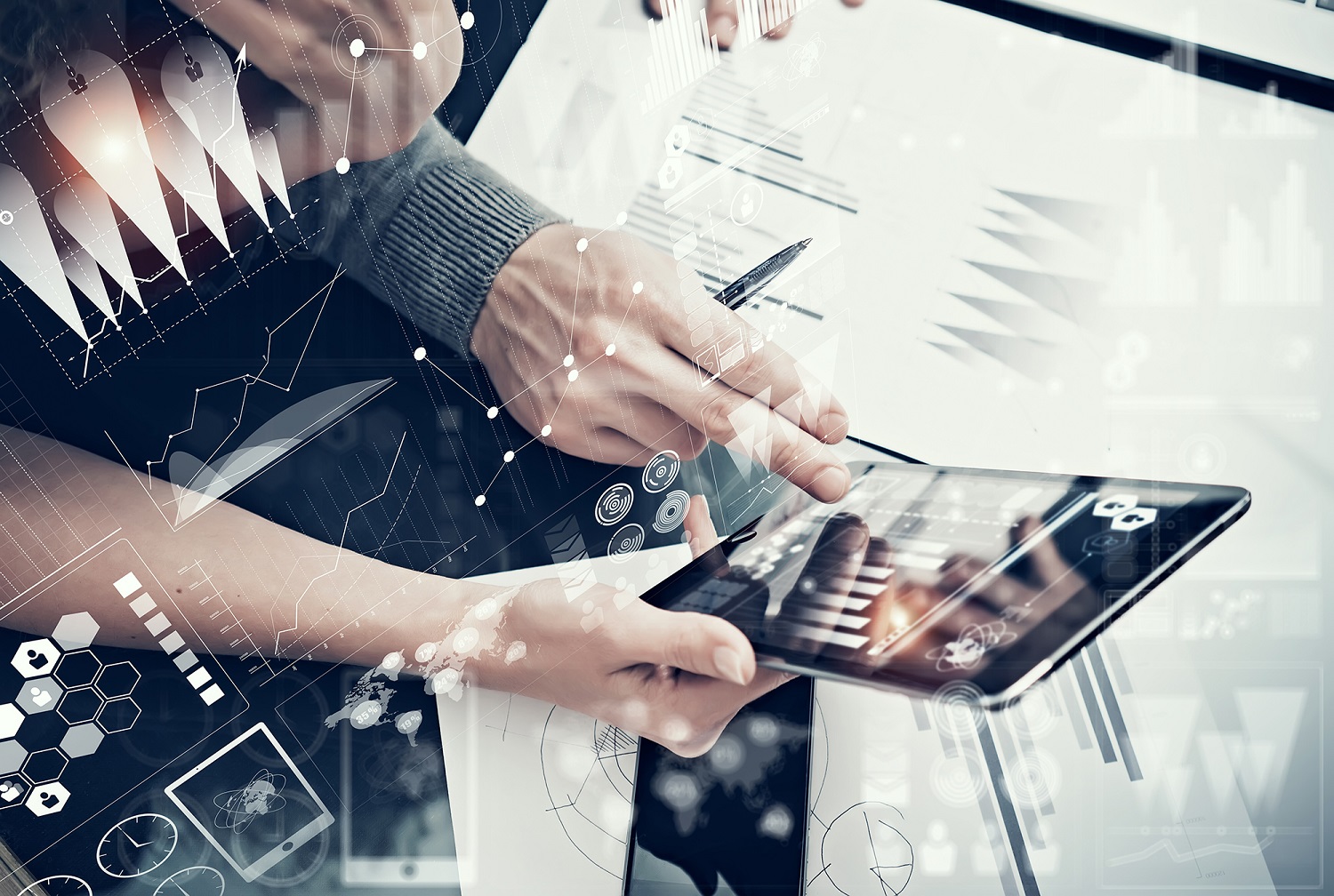 “The creative services part of the creative economy is a highly innovative sector, with new jobs being created to satisfy new kinds of economic activity. Software and digital content, and new forms of social media management and marketing, are growing especially robustly as destinations for creative talent,” he said.

“Our general image of creative workers as barely surviving is not borne out in what we can learn from the Census. However it is definitely still true that those in music and performing arts, and in visual arts, earn well below the Australian mean income – and their relative situation is stagnant or deteriorating.

“It is also the case that publishing (mostly newspapers and magazines) has continued its downward spiral as an employer.

“On the other hand, creative services employment was remunerated at a rate more than 30% higher than the Australian mean, with software and digital content professionals earning the highest incomes of the whole sector.”

Further details of the research are available from QUT’s Digital Media Research Centre: