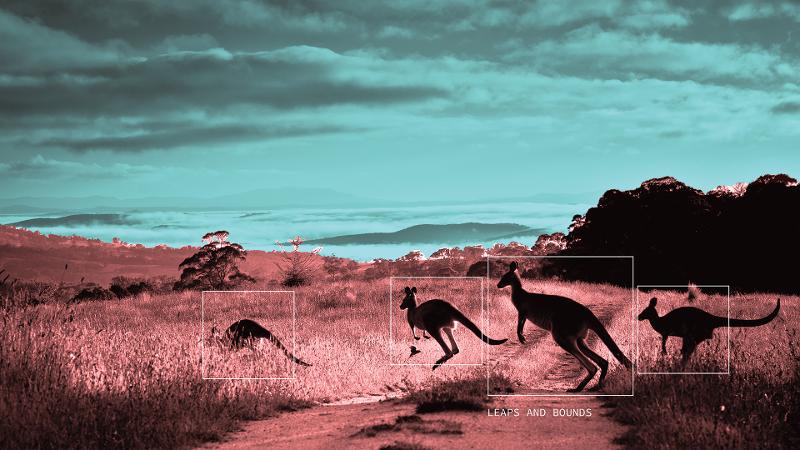 QUT and CSIRO teams will work together to develop systems that enable the new Army vehicles to autonomously detect and recognise soldier commands and traverse terrains to execute those commands.

Rheinmetall Defence Australia (RDA) Managing Director Gary Stewart said the program would lead the Australian development of next-generation automated combat vehicle technologies, which will be integrated into the family of Rheinmetall vehicle platforms.

“ACW’s goal is to fundamentally change the way in which land vehicles support military operations by transforming a vehicle from tool to teammate to provide currently unachievable levels of soldier protection, support and tactical advantage,” Stewart said.

"This will see the Australian development of the next generation of land vehicle systems’ warfighting capability, with an emphasis on developing trusted automated systems which provide human-machine teaming and optional crewed control.”

Cutting-edge technologies developed under the strategic alliance will support the 211 Boxer 8x8 Combat Reconnaissance Vehicles (CRV) replacing the Australian Light Armoured Vehicle, which has seen extensive operational service since its introduction in 1996.

The vehicles are expected to support Army capability and enhance the safety, security and protection of Australian troops for the next 30 years.

These investments align with the Defence Strategic Update 2020 and the Force Structure Plan 2020, with future autonomous systems supporting sustained operations varying from peacekeeping to close combat.

A-Kit is an autonomous driving vehicle capability currently integrated into Rheinmetall’s Mission Master vehicle. It provides the base software architecture for all future stages of the ACW research program.

Once developed, I-Kit integration would enable an autonomous ground vehicle to recognise different types of terrain, such as vegetation, rocks, sand, water and mud, according to Associate Professor Thierry Peynot, a Chief Investigator with the QUT Centre for Robotics.

“Recognising terrain would be essential for machine decision-making based on the difficulty and possibility of traversing it, and the risk associated with that task,” Peynot said.

“We are developing methods to automatically analyse sensor data collected by a mobile platform to determine what types of terrain the vehicle is seeing ahead.

“Those sensors should include cameras and LIDAR, with possible additions to that setup as needed.”

When upgraded with I-Kit and other Australian applied research under the ACW Program, Rheinmetall vehicles will be used to demonstrate the vehicle-agnostic and integrated payload capabilities of Rheinmetall’s Advanced A-Kit.

Advanced automation through the ACW program aims to transform a military vehicle from a tool into a teammate capable of not only recognising and traversing various terrain, but also understanding team commands.

“Rheinmetall is seeking to develop an autonomous vehicle capability where the vehicle will be integrated with a human team, which means responding to commands,” says Dr Simon Denman, Senior Lecturer with the QUT School of Electrical Engineering and Robotics.

“We are developing computer vision and machine learning software that will use vehicle-mounted cameras to detect people, their actions, and other things of interest,” Denman said.

“The ideal outcome would be to embed a vehicle within a small squad and have that vehicle perform a designated support role without needing to be constantly controlled by another soldier.”

Researchers are currently investigating suitable vision recognition techniques and the integration of those with the vehicle platform.

In addition to the military applications, Rheinmetall will also explore civilian applications for the resultant technology as part of the ACW program.

“Action recognition would be applicable to any collaborative robotics project, or video mining situations, for example, where we wanted to find particular actions in a large sample of video.”

Humans in the loop

In the pursuit of new autonomous vehicle technologies, Rheinmetall is certain of one thing – humans will maintain ultimate decision-making control.

The company maintains that humans must retain the power of decision and therefore rejects fully autonomous weapon systems that deprive humans of the power to decide whether or not to use weapons against other humans.

It does not develop, manufacture or market fully autonomous weapon systems, according to Stewart, who said the ACW program will only focus on the automation of driving capabilities.

The five-year ACW program is funded by an $80M Technology and Product Development Fund established by Rheinmetall as part of its commitments to the Department of Defence Australian Industry Capability program to provide defence-related opportunities to Australian industry.

New industry for Queensland and Victoria

The ACW program aligns with the Defence Strategic Update 2020 which seeks to introduce large numbers of autonomous systems to Defence.

Rheinmetall is fostering the development of this emerging high technology industry in Australia with job creation a widely anticipated outcome of its research and development program.

The MILVEHCOE will support the design, manufacture, testing and maintenance of current and new vehicles, as well as research jobs for partners like QUT and others.

Built in partnership with the Queensland Government, the MILVEHCOE is the cornerstone of the company’s commitment to the Australian Industry Capability (AIC) Program and is designed to produce military hardware for the Australian Defence Force and for export.

The MILVEHCOE is a purpose-built facility for design and manufacturing with significant test infrastructure including a test track, electromagnetic compatibility (EMC) chamber, medium calibre (up to 35mm) firing tunnel and prototyping workshop.

Capability across the new precinct runs from heavy manufacturing to a clean room for Rheinmetall’s Electronics Division, as well as self-protection production capability for ballistic protection for ships and vehicles including sophisticated armour manufacturing shop with state-of-the-art press to produce an array of composite ballistic materials.