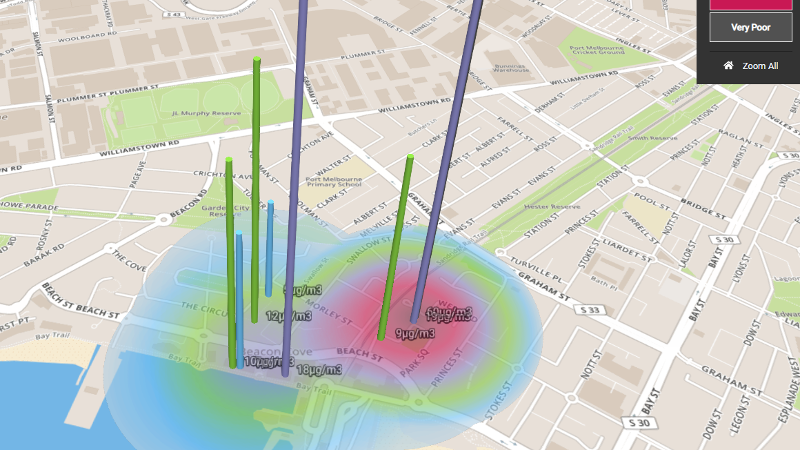 The air quality sensing device, dubbed the KOALA (Knowing Our Ambient Local Air-quality) was wholly designed and built at QUT, with IFE cross-disciplinary collaborations between air quality scientists from ILAQH under the guidance of Dr Rohan Jayaratne, and with robotics and electronics expertise from Professor Matt Dunbabin’s team at the Australian Centre for Robotic Vision. 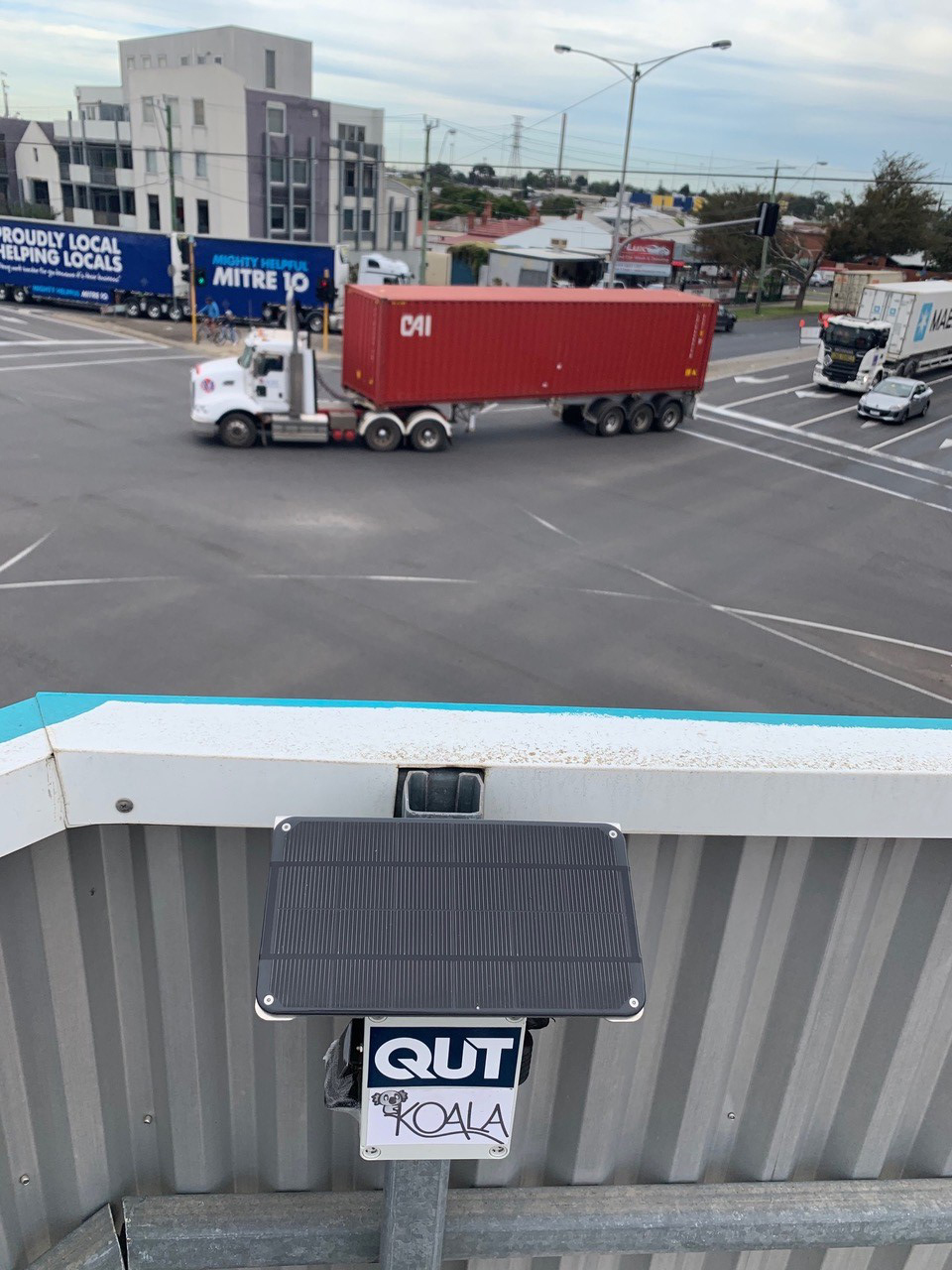 The network’s IT infrastructure, referred to as the Data Management Centre, enables the data collection, processing and delivery to researchers and community engagement projects, and was designed and built by Bryce Christensen on Amazon Web Services.

ILAQH’s Professor Lidia Morawska said the ARC Linkage-funded KOALA project was initially scoped for an Australia-wide field of study, but has since broadened with successful use internationally.

“The project has expanded to be used in Fiji, the Solomon Islands, Vietnam, China, New Zealand and Sri Lanka, and has received interest from the World Health Organisation for further studies in Mongolia, Vietnam or Lao PDR,” she said.

Within Australia, the sensing network was deployed for special projects ranging from scientific studies to community engagement projects. These include monitoring the Blue Mountains during the bushfire crisis in 2019, roadside monitoring networks in Adelaide, monitoring cruise ship emissions in the Port of Melbourne, localised studies for the Woolcock Institute and monitoring the Commonwealth Games site in Queensland during and after the event in 2018. As the initial project draws to its completion, the devices are going through the process of commercialisation for larger scale production, while continued interest in the devices is attracting more pilot projects within Australia. Overall, the project has far exceeded the initial outcomes of the grant and continues to present new research opportunities, outcomes and publications for the team at ILAQH and across QUT.

Learn more about the KOALA project.