QUT celebrates 10 years as part of the BIO World Congress 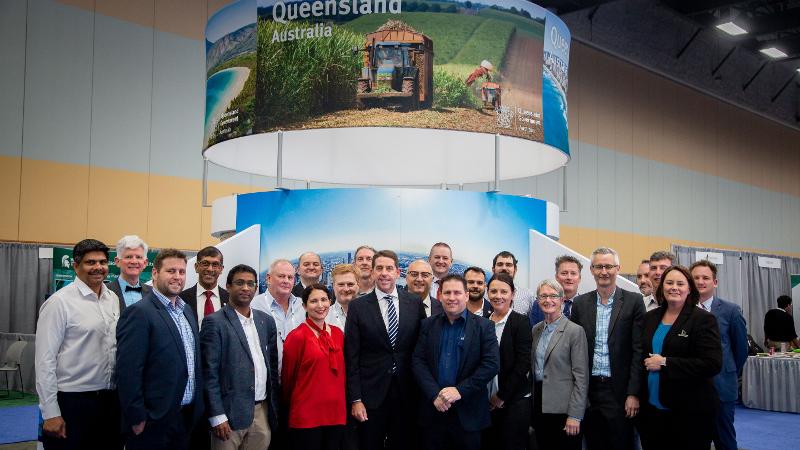 QUT has once again partnered with the Queensland Government, Life Sciences Queensland and the University of Queensland to showcase the state’s biotechnology expertise at the BIO World Congress on Industrial Biotechnology in Des Moines, USA from 8-11 July.

This was QUT’s tenth year of participation in the World Congress, which brought together more than 900 representatives from 34 countries to discuss advances and research in areas such as industrial chemicals and bio-based products, renewable fuels and energy, and food and feed inputs.

QUT’s Centre for Tropical Crops and Biocommodities (CTCB), the Queensland Department for State Development, Life Sciences Queensland and the University of Queensland (Queensland Alliance for Agricuture and Food Innovation) each had a quadrant in the Queensland pavilion.

Queensland was the only Australian state represented at the World Congress, with the delegation led by the Minister for State Development, Manufacturing, Infrastructure and Planning, Hon. Cameron Dick. In addition to a full schedule of meetings in the Queensland pavilion, Minister Dick also took part in a congress panel discussion examining how states and provinces were driving the next wave of biofuel growth.

Life Sciences Queensland hosted a Queensland Cocktail Reception on 8 July at the World Food Prize Hall of Laureates. The event was co-sponsored by QUT and attracted 100 delegates.\

A highlight of the World Congress for the Queensland contingent was the presentation of the prestigious BIO Leadership and Legacy Award in Industrial Biotechnology and Agriculture to life sciences industry leader and QUT Council member Mario Pennisi.

The award is presented to a person who has shown exemplary leadership and who has dedicated a significant portion of their career to advancing industrial biotechnology and growing the bio-based economy. CTCB Director, Professor Sagadevan Mundree, said Mario’s award was a fitting tribute to his 30 years of dedication to the pursuit of life sciences.

“Mario has been a tireless advocate for Queensland’s biotechnology innovations and industry, and a respected leader in life sciences for many years. This award is recognition of his enormous contributions to a creating a thriving bioeconomy, not just in Queensland but globally,” he said.

QUT researchers took part in a series of site visits after the World Congress, including a Biofutures Mission visit to Alberta, Canada led by Life Sciences Queensland. The mission featured a Queensland-Alberta Biofutures Summit to exchange information, build networks and explore partnership opportunities, as well as visits to local facilities such as the Edmonton Waste Management Centre, Enerkem biorefinery and the Forge pilot plant. 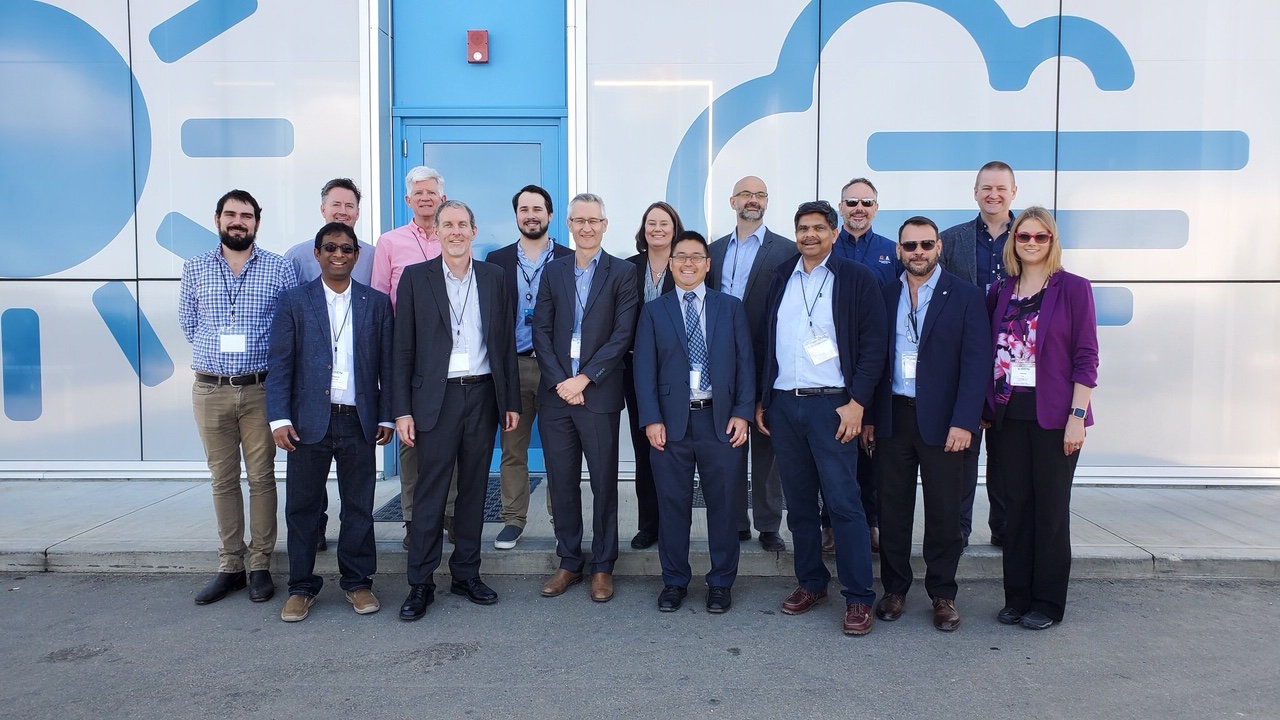