Improving health through the development of targeted treatments based on genetics.

We aim to discover better methods of diagnosing disease and develop targeted treatments based on genetics, largely through our Statistical and Genomic Epidemiology Laboratory (SGEL) . Our research studies the role of genetics in the development and mechanism of human traits, genetic risk factors and comorbidities. We collaborate with colleagues in QUT's Centre for Genomics and Personalised Health, and partner with national and international researchers studying genetic causes of disease and genomic analysis.

Our research focuses on: 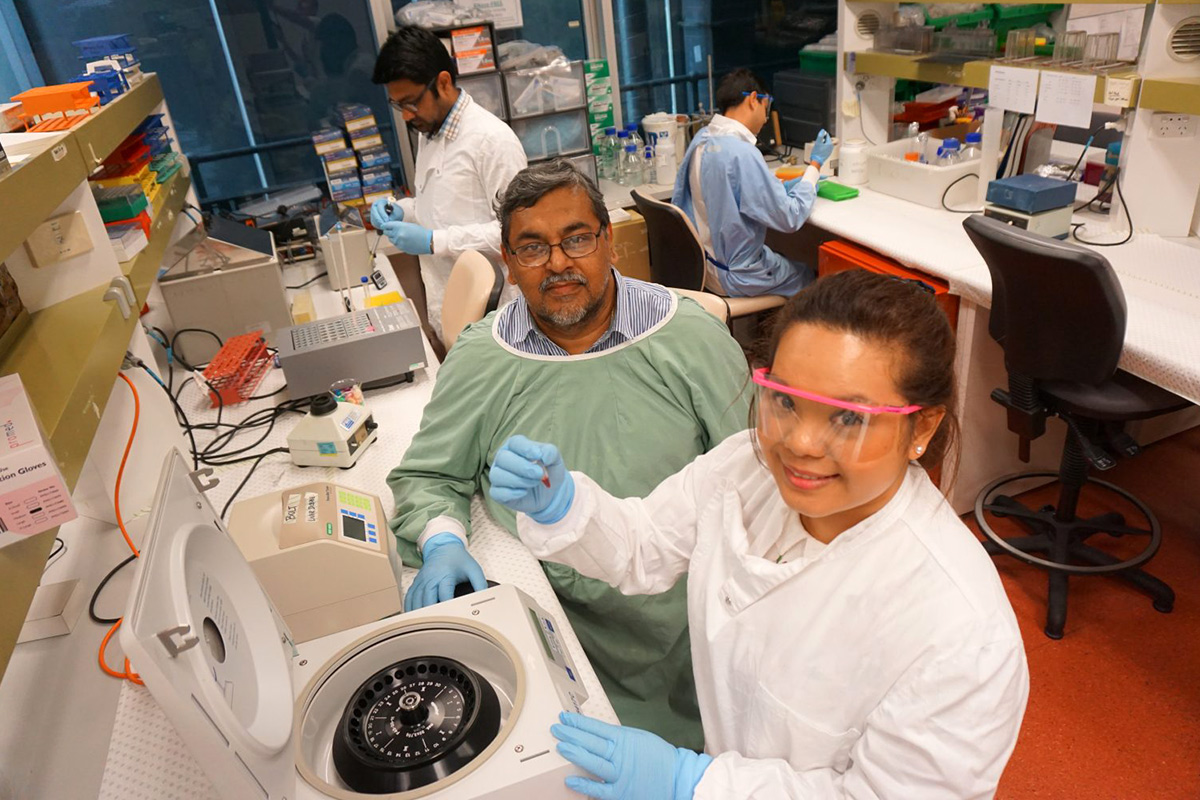 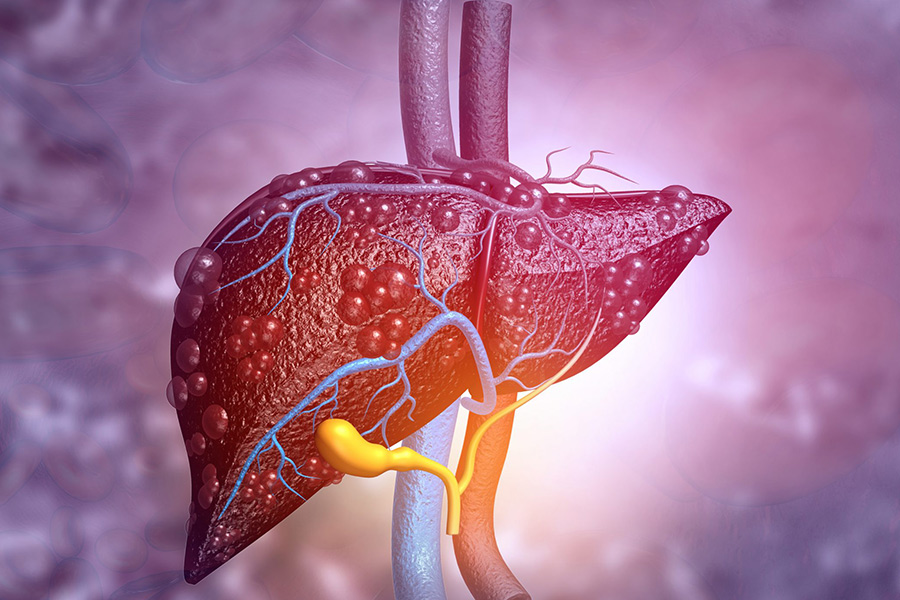 Liver disease encompasses many conditions that affect the liver and its function. These range from liver fibrosis, the common non-alcoholic fatty liver disease (NAFLD), the more severe non-alcoholic steatohepatitis (NASH), all the way to liver cirrhosis and hepatocellular carcinoma.

Some patients progress very rapidly through the various stages of liver disease to liver cirrhosis while others are more protected. Understanding the genetics and genomics of this disease and the molecular changes that are associated with the development and progression of liver disease is the key to understanding mechanisms, developing diagnostics, and designing effective therapies.

This project will utilise state-of-the-art technology to examine the molecular and cellular changes that the liver undergoes during liver disease progression to identify novel biomarkers for early detection and targets for effective therapies. It will result in substantial advances to our knowledge of liver disease and lead to the development of new biomarkers and eventually better personalised therapies for patients. Small molecule libraries have been previously used to try and identify anti-fibrotic molecules, but these studies used indirect readouts to measure the effectiveness of the compounds. We have a unique cell line expressing green fluorescent protein (GFP) which can be effectively used to identify external/internal changes in the cells. This project will utilise these cells and natural compound libraries from Compounds Australia to identify molecules that can either increase or decrease collagen expression.

The overall aims of this study are to identify and characterise naturally occurring compounds that can modulate the expression of collagen. This project will utilise the high-throughput imaging facilities at QUT to image collagen and other morphological features of the cell after treatment with the screening compounds. Hepatic cell lines will be utilised to examine the molecular pathways through which the targets identified.

Expected outcomes will be the identification of small molecules that can be used to treat liver disease which will then proceed to pre-clinical studies and if successful, followed by clinical studies.

Identification and functional characterisation of genetic modifiers of iron overload 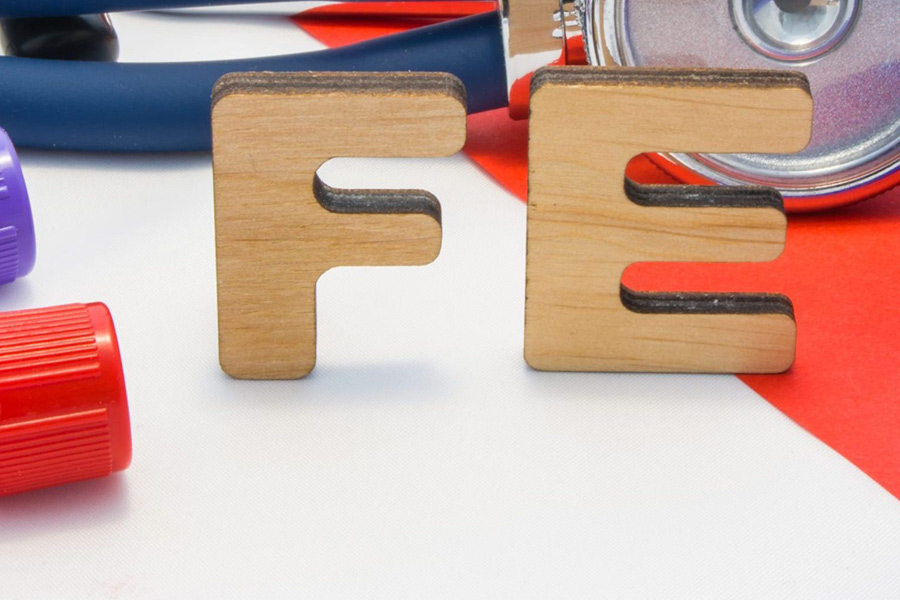 Iron is an element essential for virtually all life forms; aberrant iron metabolism is linked to many diseases. These include cancers, neurodegenerative diseases such as Alzheimer’s and Parkinson’s disease, iron overload and iron deficiency disorders, iron-loading anaemias, and the anaemia associated with chronic disease.

We have identified a new mechanism by which ferroportin is regulated. This finding was made possible through the systematic analysis of a cohort of Australian patients with iron overload. Our research proposal builds on this exciting new finding. 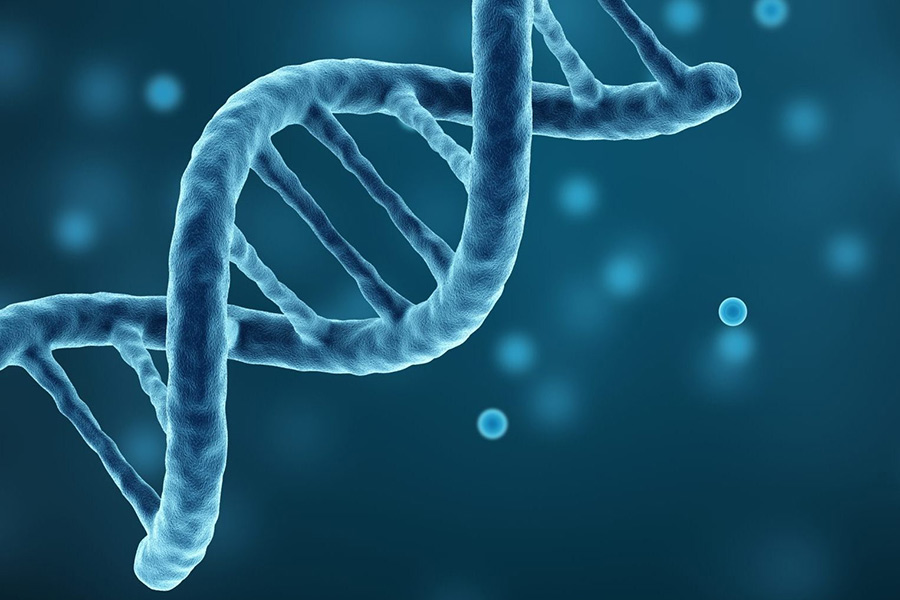 When we age the DNA repair systems of our cells become down regulated. This results in reduced DNA repair capacity, enhanced rates of mutation load and may lead to the development of chronic aging-associated diseases including osteoporosis, Alzheimer's and cancer. So it is no surprise that genome instability and stem cell exhaustion, which also strongly correlates with the accumulation of DNA damage, are considered hallmarks of aging.

However, we still lack a clear understanding on how the decrease in DNA repair fidelity affects adult stem cells and their ability to contribute to tissue maintenance and regeneration. We also lack a comprehensive understanding of which specific pathways and proteins are involved in the DNA repair of skeletal stem cells and how the decline of repair processes with age contributes to musculoskeletal diseases such as osteoporosis and osteoarthritis.

This project will characterise the DNA damage responses in young and aged skeletal progenitor cells and how the DNA repair mechanism are affected by cell cycle exit and differentiation.

The role of genetics in post-traumatic headaches 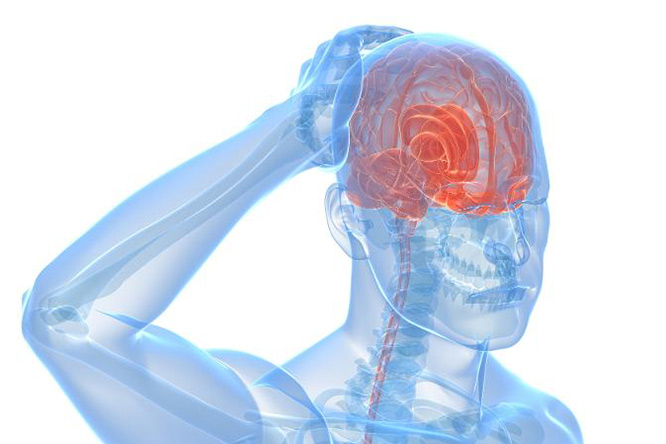 While most people have acute and relatively short-lived effects, in some cases symptoms are known to persist for weeks or months, and sometimes years, which results in a diagnosis of post-concussion syndrome. Post-concussion syndrome as a whole is not well understood, and we don’t know why some people suffer prolonged symptoms such as severe and persistent headaches and others don’t.

We think that genetic variation may play a role, so this project is looking at a range of genes focusing in particular on those involved in nerve function. 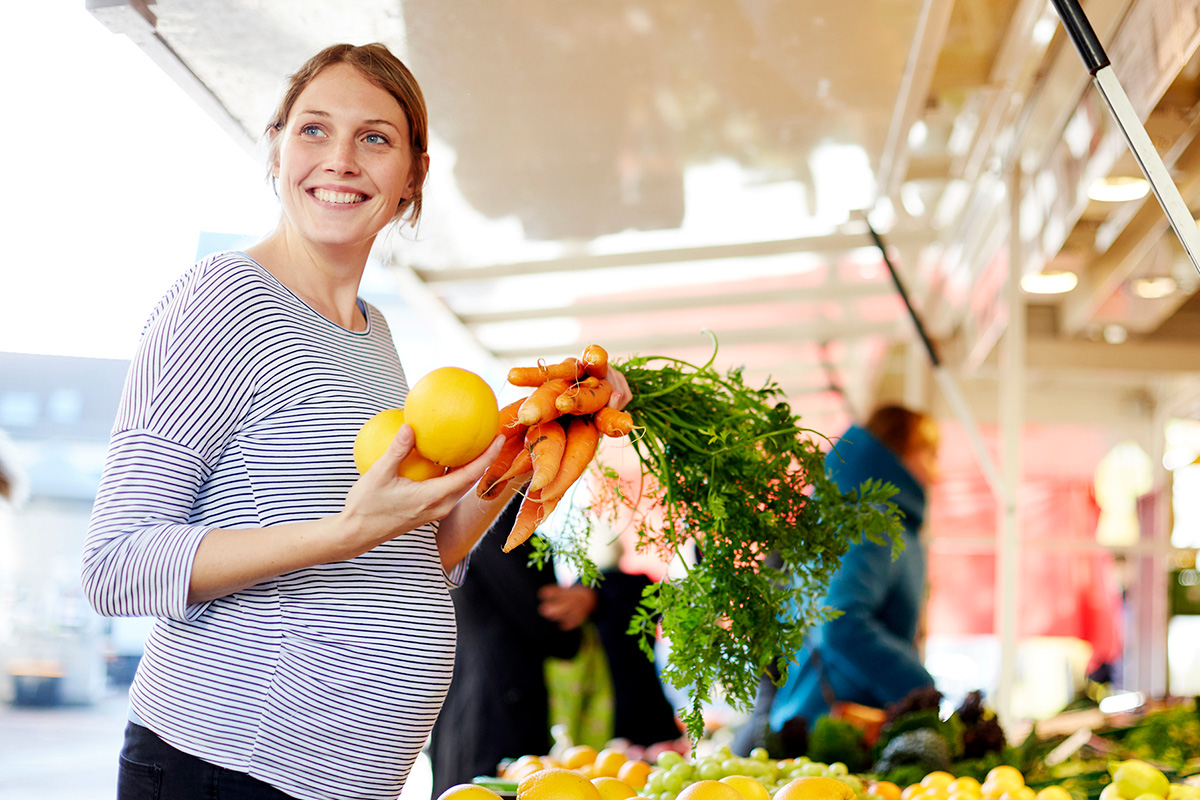 Associate Professor Dale Nyholt is a human geneticist expert in the statistical analysis of common complex traits. His expertise spans statistical genetic and genomic analysis, epidemiology, bioinformatics and biostatistics. His laboratory studies the role of genetics in the development and mechanism of human traits, with particular emphasis on migraine, with the specific goal of identifying genetic risk factors and detecting common genetic links with other disorders, including depression, endometriosis and epilepsy. The identification of such causal genetic factors and how they interact with environment exposures will provide a deeper understanding of the aetiology of migraine and our ability to prevent and treat attacks, and facilitate the discovery of novel pathways and thus identify new targets for drug therapy. His laboratory also develops novel bioinformatics programs used by researchers worldwide.

Professor Nathan Subramaniam is an NHMRC senior research fellow and professor of biomedical sciences (molecular medicine) in the School of Biomedical Sciences, Faculty of Health at QUT. Nathan heads the Hepatogenomics Research Group at QUT where research focuses on identifying and characterising genes involved in the development of liver and iron-related disease. The aim is to advance the understanding of these disorders at a molecular level with the ultimate objective of development of diagnostics and therapeutic interventions. His group has been instrumental in defining the genetic basis of many iron-related disorders. 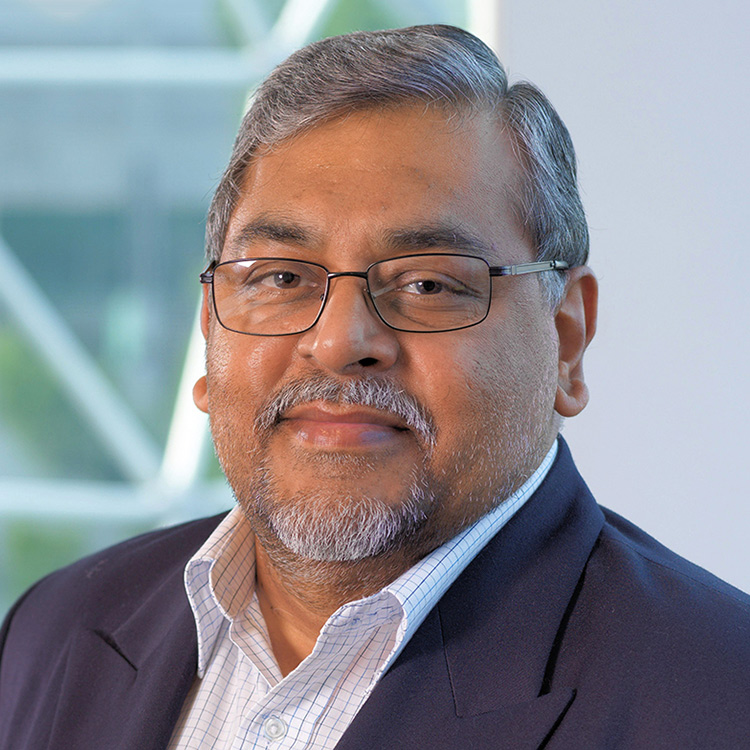