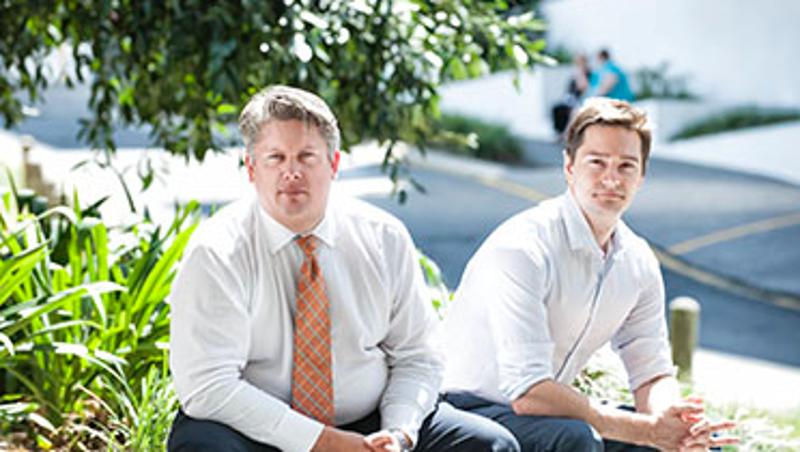 Women who are pregnant or trying to fall pregnant and taking a folic acid supplement may be at risk of reducing their folate benefit through sun exposure, a new QUT study has warned.

Professor Michael Kimlin and Dr David Borradale, from QUT's AusSun Research Lab, said the study of 45 young healthy women in Brisbane aged 18 to 47, showed high rates of sun exposure accounted up to a 20 per cent reduction in folate levels.

"This is concerning as the benefits of folic acid are well-known, with health professionals urging young women to take a folic acid supplement prior to and during pregnancy," Professor Kimlin said.

"Folate has been found to reduce miscarriage and neural tube defects such as spina bifida in unborn babies. The NHMRC recommends pregnant women or those planning a pregnancy take 500 micrograms a day."

"The women at risk were those who were outside during the most UV intense time of the day, between 10am and 3pm, with little sun protection," Professor Kimlin said.

"These were the women who had the highest levels of sun exposure and the lowest levels of folate, whilst not deficient in folate, they were on the lower side of normal."

Dr Borradale said in showing the link between UV exposure and folate depletion, further research including a controlled clinical trial was needed.

"We are not telling women to stop taking folate supplements, but rather urging women to talk to their doctor about their folate levels and the importance of folate in their diet, especially those who are planning a pregnancy," Dr Borradale said.

"The results of this study reinforce the need for adequate folate levels prior to and during pregnancy."

What is folate and how can I get it?
Folic acid is a B vitamin that is very important for pregnant women and those planning a baby. Folate is found in foods such as green leafy vegetables like spinach, citrus fruits, legumes, whole grains and vegemite. Folic acid is also added to many foods such as breads, flours and pastas. Folic acid can also be taken as a pill.

The full paper is published here