Now entering its third year, QUT Sport were once again proud to be sending students to compete in the Intervarsity Sport Bowl.

The event was hosted at Griffith University (Nathan and Mt Gravatt Campus) on Saturday 26 September 2020, with Universities from across South East Queensland competing in the one-day, multi-sport event.

The QUT Tigers contingent consisted of 15 teams and 135 students who represented the University at collegiate level.

In a year which has been extremely challenging for sport, the demand for intervarsity sport has continued to grow, and culminated in the largest QUT student cohort on record contesting the event.

Many of the sports had more than one team competing and with the event providing an opportunity for students connect and meet new friends in friendly multi-sport style of competition.

QUT Student representative Jack Duncan (Mixed Touch) said it was a great opportunity to represent the University once again.

‘In the absence of sport for most of the year, the Intervarsity Bowl reignited the student sporting community.

‘With many fellow students graduating this year, it was great to have that last opportunity to play together,

‘The best part of local Intervarsity sport is competing against other universities without having to travel away for an extended period’ Duncan said. 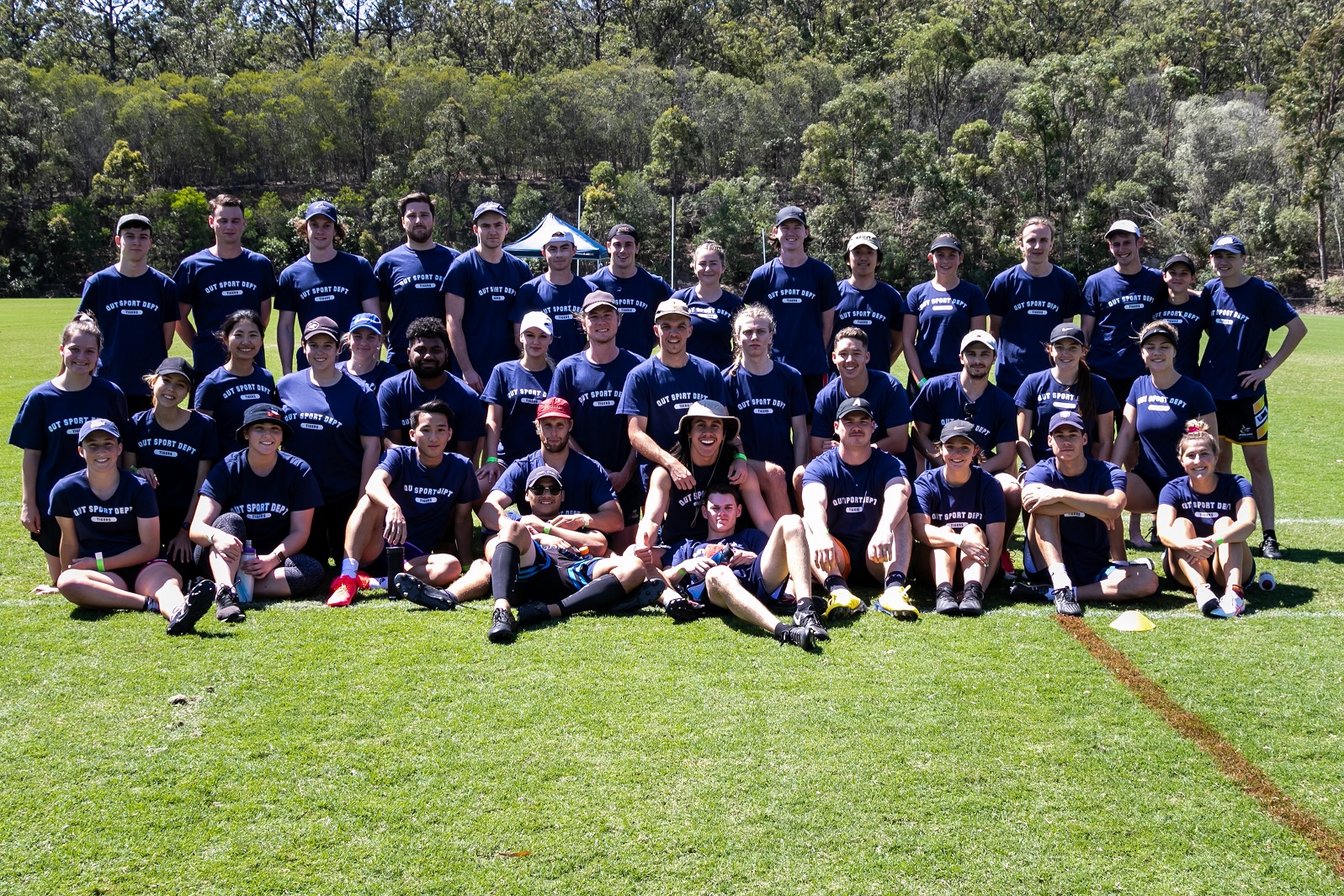 For many first-year students, it was the first opportunity of the year to meet their counterparts from other courses at QUT and also the wider student community in Queensland.

QUT Student Ellia Hendry (Mixed Netball) spoke of her excitement to take to the netball courts at the event.

‘I was beyond excited, not only was it a great hit out for the Tigers but it was incredibly exciting to see the level of competition brought by all teams from all Universities.

‘It felt great to be joined by both old and new teammates, with some really fantastic emerging athletes,

‘Overall, it felt even greater to support and be supported by the QUT Tigers family,’ Hendry said.