2020 continues to be a huge success story for QUT Esports, with the program reaching even more milestones over the past month.

The QUT Tigers have officially made it to the playoffs for the first time ever. The team placed fifth overall after an intense season and are now only two wins away from making the grand final of the Oceanic Challenge Series (OCS), which is a semi-professional League of Legends competition contested by 11 teams across Australia.

Third-year IT student Allister Provan (player tag Akira) is the Bot Laner for QUT’s OCS team for 2020. His esports journey has shown how rewarding hard work and determination can be.

Allister began as an active member of the QUT Esports community before applying to be a part of the OCS team. After not qualifying for the team in 2019, Allister was placed in the intervarsity team where he worked hard to hone his skills through regular training, tournaments, and utilising the resources and support offered through the esports program.

Not discouraged by his initial setback, Allister was selected for both the OCS team and the new QUT Tigers Esports Academy in 2020 – a testament not only to Allister’s skill, but to his mental fortitude.

‘I trained for over 10 hours a day to make the OCS team. I usually spend the whole summer at home in Japan, but I came back to Australia early so that I could practice for the trials.’

Allister maintains that to be competitive in the semi-professional leagues the key is flexibility.

‘If you want to be on the OCS team, you have to be able to adapt to different scenarios and constantly practice all your weaknesses,’ he said. Creating a close team bond has not been easy, especially with the added challenges of 2020. However, Allister feels like the team has overcome those hurdles.

‘When we could not see each other, we lacked interaction. When you’re just talking through a mic, you can’t really see the emotion.’

With students coming back onto the campus, the team are now able to play together at the QUT Esports Arena.

‘It is much better now. When we go to the Arena and practice as a team of five, people really step up and try to win,’ he said.

Allister credits his personal success to his genuine enjoyment of the game and to maintaining a clear headspace.

‘I think it is the same in every sport – you need mental toughness… if you are mentally strong, you will do well,’ he said.

Being able to improve and succeed as a team, sometimes directly after a loss, is a vital part of esports. A recent study by QUT esports researchers highlighted how the mental toughness required for success in esports is very similar to that of traditional sports. The need for mental toughness in esports competition is why it is an imperative part of the Tiger’s training.

Allister is now looking forward to the OCS playoffs, which commence on August 6.

On July 22, QUT Esports hosted Australia’s first women’s League of Legends exhibition, which featured five women’s teams competing against one another from universities and high schools across Australia and New Zealand.

The exhibition is a first in the Australian esports landscape, offering women the opportunity to play in a competitive environment and connect with other members of the wider women’s gaming community. It also provides high school students with the chance to learn from other women players and role models and to see real gaming pathways into university.

Steven Window, the Online Safety Advocate for the Anglican Schools Commission, says that it was a marvelous experience to see young women connecting with higher education in this way and being part of a completely innovative space.

‘The girls were super enthusiastic. They are reinvigorated as now they realize that there is a future for them in esports and that this can offer them a pathway towards tertiary education,’ he said.

Planning is currently underway for the next women’s exhibition. 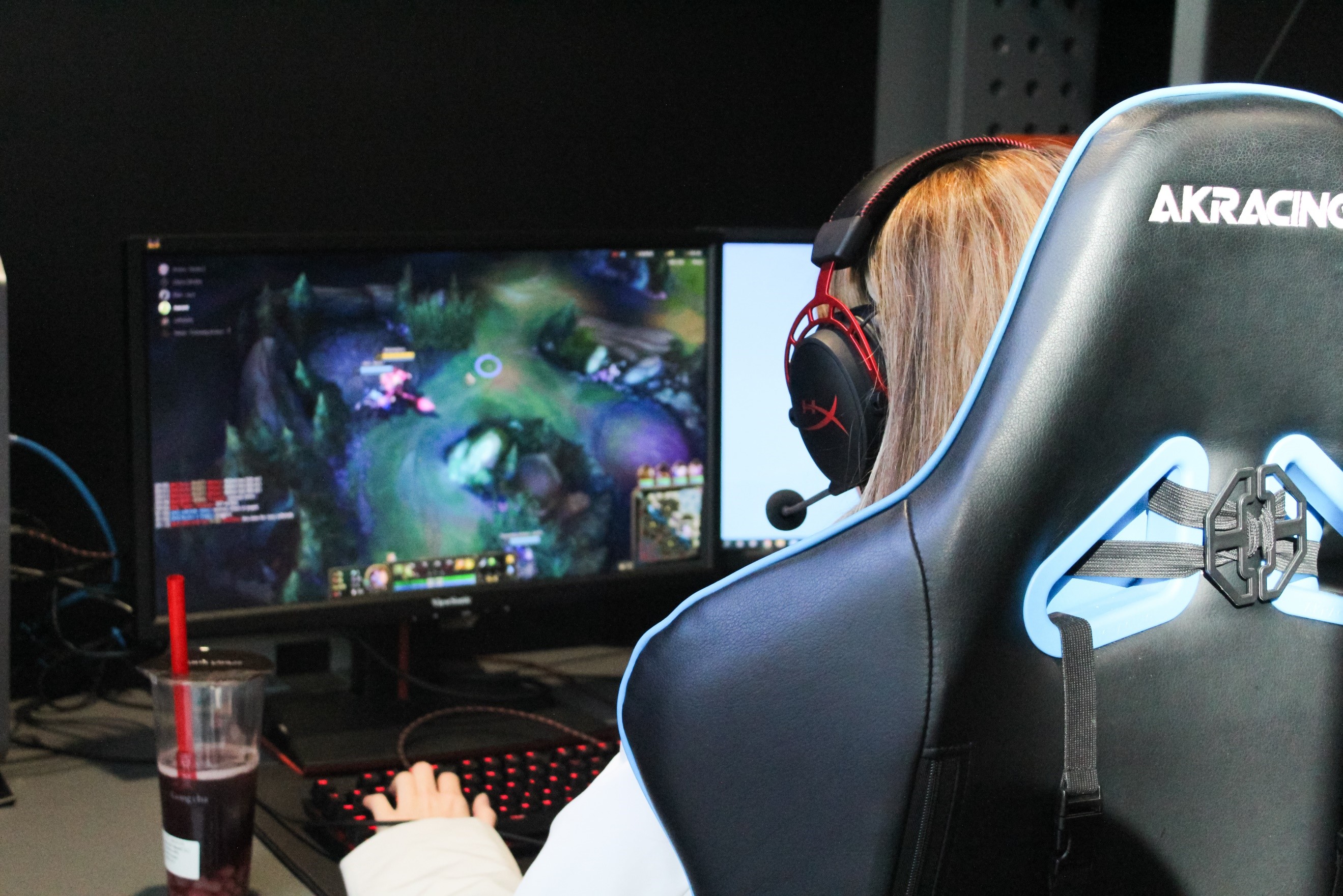 QUT Esports is excited to announce and congratulate the 14 students who have been selected for the Semester 2, 2020 QUT Tigers Esports Academy:

Academy players were selected after a two-day trial at the Gardens Point Esports Arena in July. At the trials, players showcased their League of Legends skills and interpersonal abilities across a range of in-game and team-building exercises, which were vital to ensuring members could perform individually and cohesively as part of competitive teams.

Academy players have the unique opportunity to be a part of a leading program that embraces skill-acquisition, culture, and academics to create an unparalleled development experience for aspiring esports players. As part of the Academy program, players have access to holistic support and training across a number of key areas, including exercise and nutrition, performance coaching, competition, sport psychology, academic support, and community engagement.

The QUT Tigers Academy is Australia’s first university-funded League of Legends player development program and pathway to a professional career in esports. Applications for Semester 1, 2021 will open in October 2020.