A round robin group stage ignited the event and saw each team play all other teams, which resulted in a second day semi-finals berth for QUT, RMIT, Bond and Griffith Universities.

In a fast-paced best of three series, day two saw RMIT defeat Griffith and QUT outsmart Bond to achieve a finals berth in the Inaugural event.

The tournament concluded with the QUT Tigers winning the best of five series against the RMIT Redbacks with the action streamed online to hundreds of viewers. 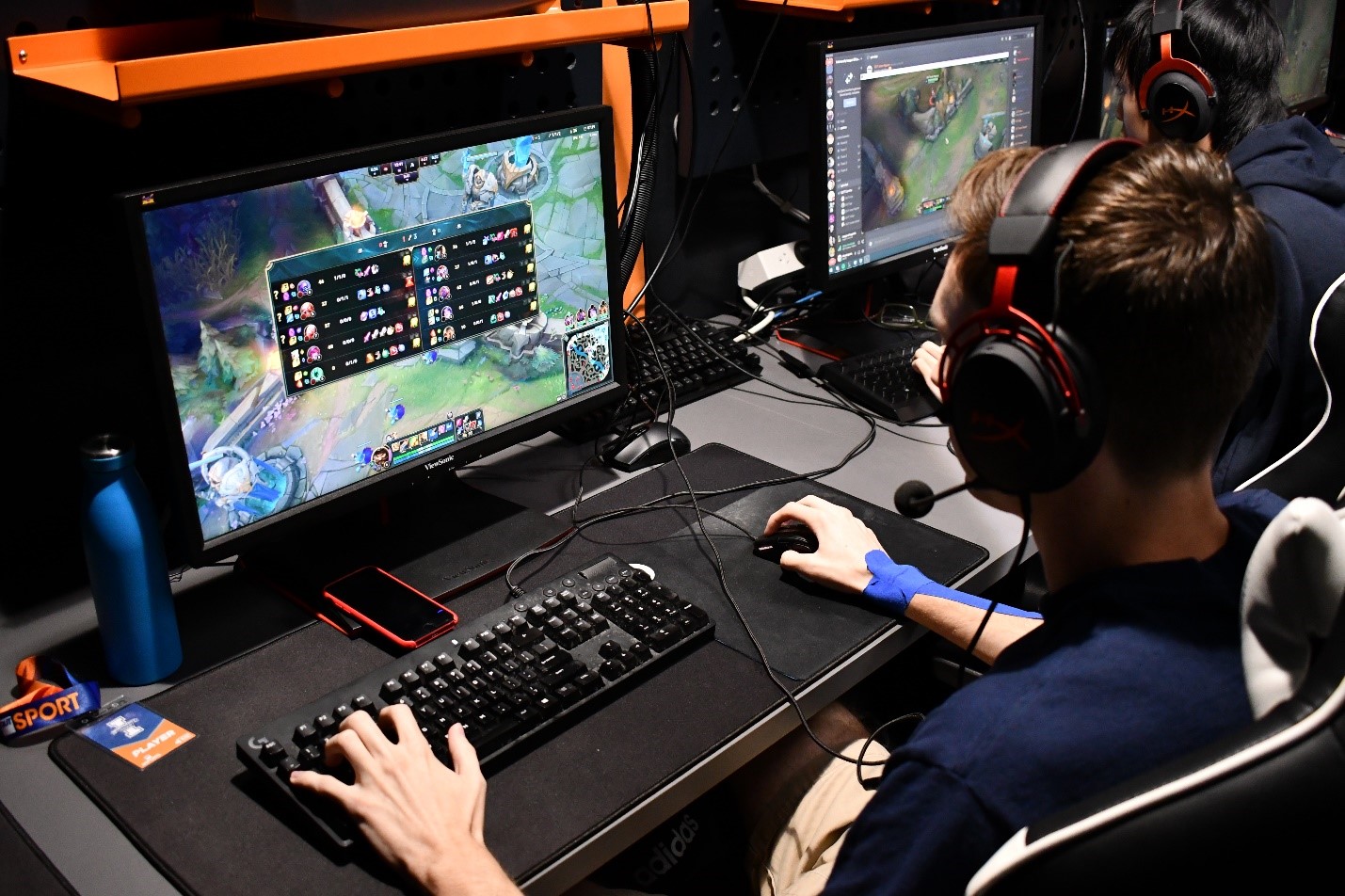 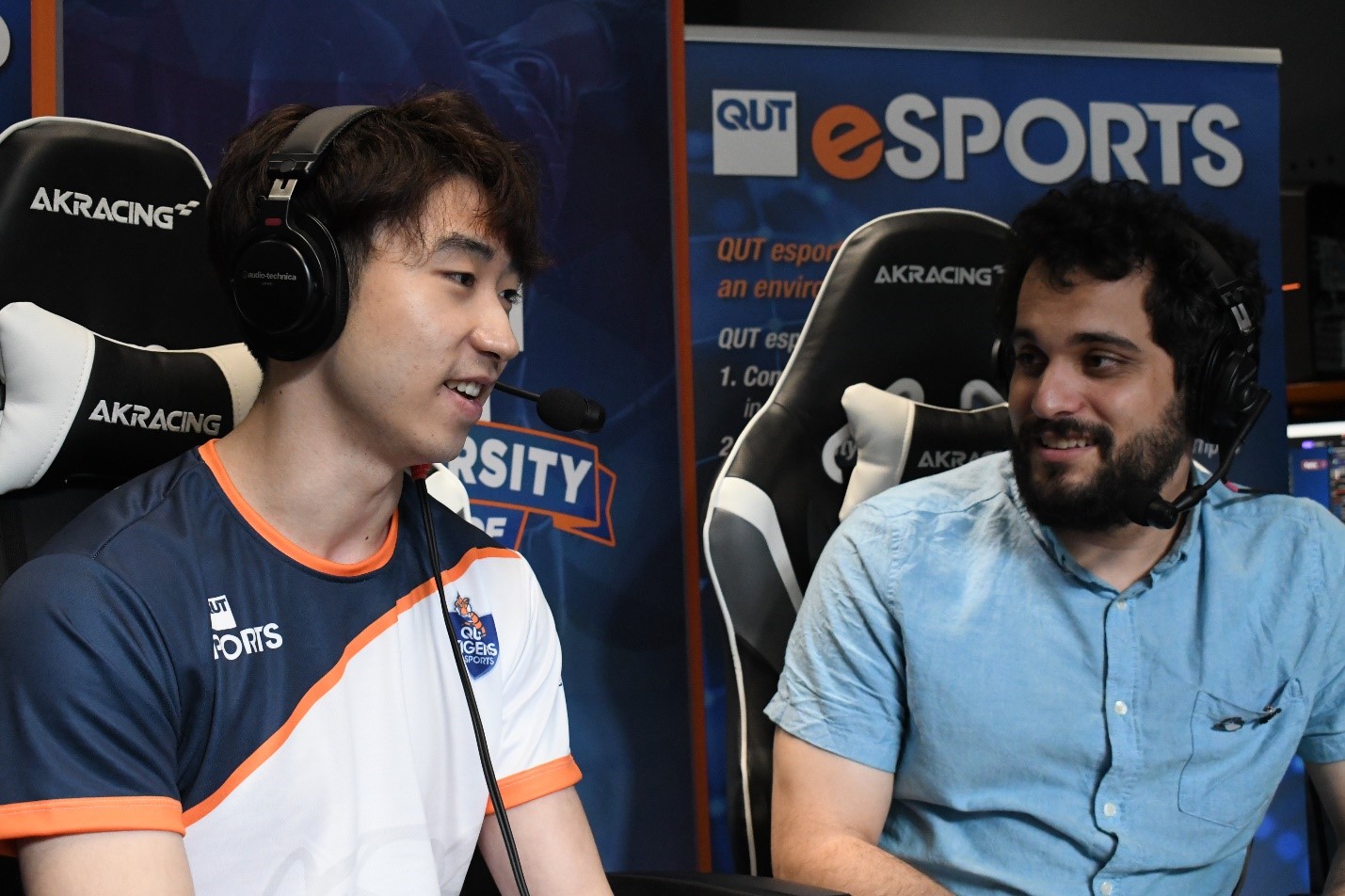 Zihong, who plays a mid-lane position for the QUT Tigers was ecstatic with the win and hopes to translate domestic success into international victory.

“A lot of credit must go to our coach who drafted all of our games," Zihong said.

“We are given clear game plans and it was up to us to execute which we did.

“I think this [the tournament] is a great start. It’s the first time QUT has hosted something like this."

Max VonNeumann, a caster, and analyst within the Australian esports scene, hosted the Twitch broadcast and praised the event.

“It is a step forward for the Oceanic collegiate scene and it’s great to see more and more universities get behind it," VonNeumann said.

QUT is currently planning the 2020 Intervarsity League of Legends competition, which will engage more esports players online from around the country at all levels of competition.

The Intervarsity tournament served as great preparation for QUT students as the team now prepares to fly out to China on November 28th to contest the World University Cyber Games Sanya Esports Festival with their coach Kevin ‘Vaccaria’ Nguyen.

“The trip will give the team invaluable experience on the world stage and an opportunity to network with players from around the world," Argent said.

The tournament is being hosted in Sanya at the new $682 million esports theme park on China’s Hainan Island.