Technology to save our koalas

Drones to seek out surviving koalas

Recent bushfires have devastated koala populations across Australia. Estimates suggest up to 40 per cent of the population in New South Wales has been wiped out.

Already close to endangered, the need to preserve this species is critical. We need to find the koalas and other wildlife that have survived.

It can be very difficult to spot koalas from ground level, even for expert observers. QUT researchers have been using drones and artificial intelligence (AI) detection to spot them from above – a faster and more accurate method.

This leading-edge technique for detecting koalas involves using drones fitted with infrared cameras and software containing an algorithm to identify the heat signatures of koalas.

Efforts are now focused on conducting post-bushfire monitoring over affected areas and developing the AI algorithm to automatically detect other vulnerable species. The scope of this project can be scaled to operate across large regions of Australia.

With many of our native wildlife becoming extinct at alarming rates, drone and AI detection offer a consistent and efficient method for managing populations.

As we develop algorithms than enable more species to be detected, this becomes an ever more powerful approach for monitoring and saving our wildlife and the environment. Your gift will help:

The real world impact of your gift Your gift will go towards improved monitoring to assist with wildlife recovery and inform effective conservation decisions. Help secure the future of one of the world’s most incredible natural treasures by restoring areas of the reef affected by crown-of-thorns starfish outbreaks and coral bleaching. 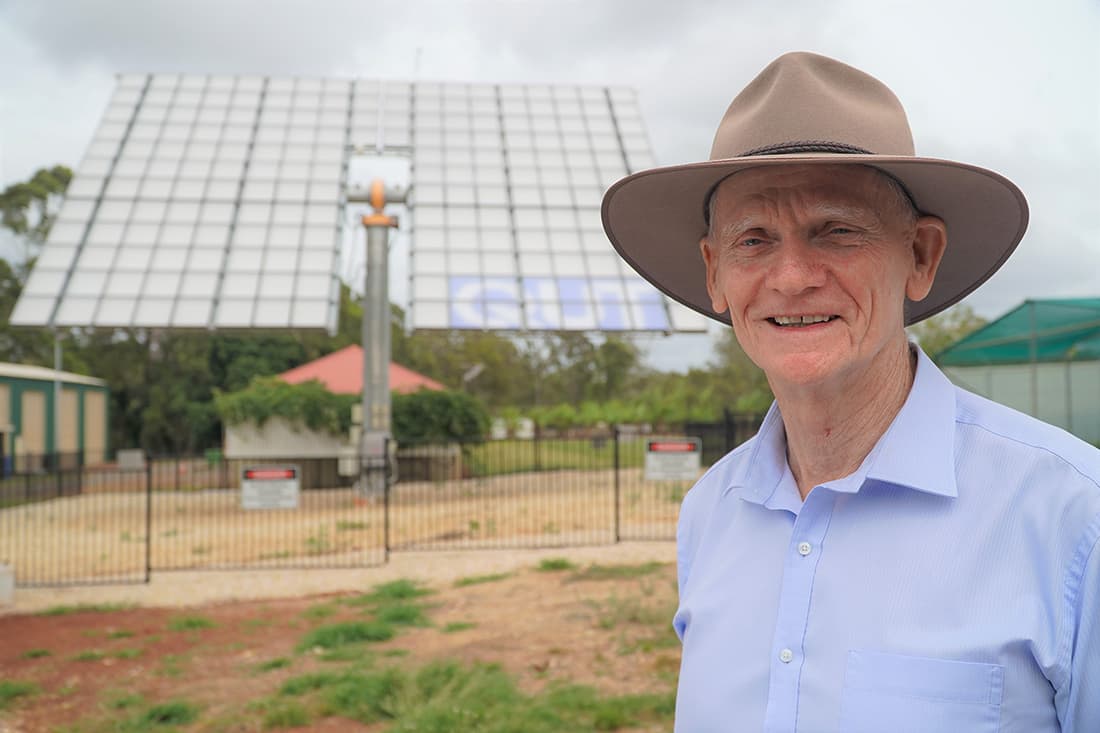