QUT alumnus Angela Bacic credits “hard work, determination, and passion” as the key attributes which led her to her dream role – working for the Tokyo 2020 Olympic and Paralympic Games Organising Committee.

A year after graduation, Angela felt burnt out juggling two jobs and knew it was time to look for a new opportunity. Having no luck finding work in Australia, she set her sights abroad when she saw Tokyo 2020 were hiring. Despite her career goal to work on the Olympic and Paralympic Games Organising Committee, Angela said she felt she was too young and inexperienced, and continued to look for other work after interviewing for the Tokyo position.

To Angela’s surprise, she was offered the role, and jumped at the chance of working in her dream job. She moved to Japan to start working for the Tokyo 2020 Olympic and Paralympic Games Organising Committee. 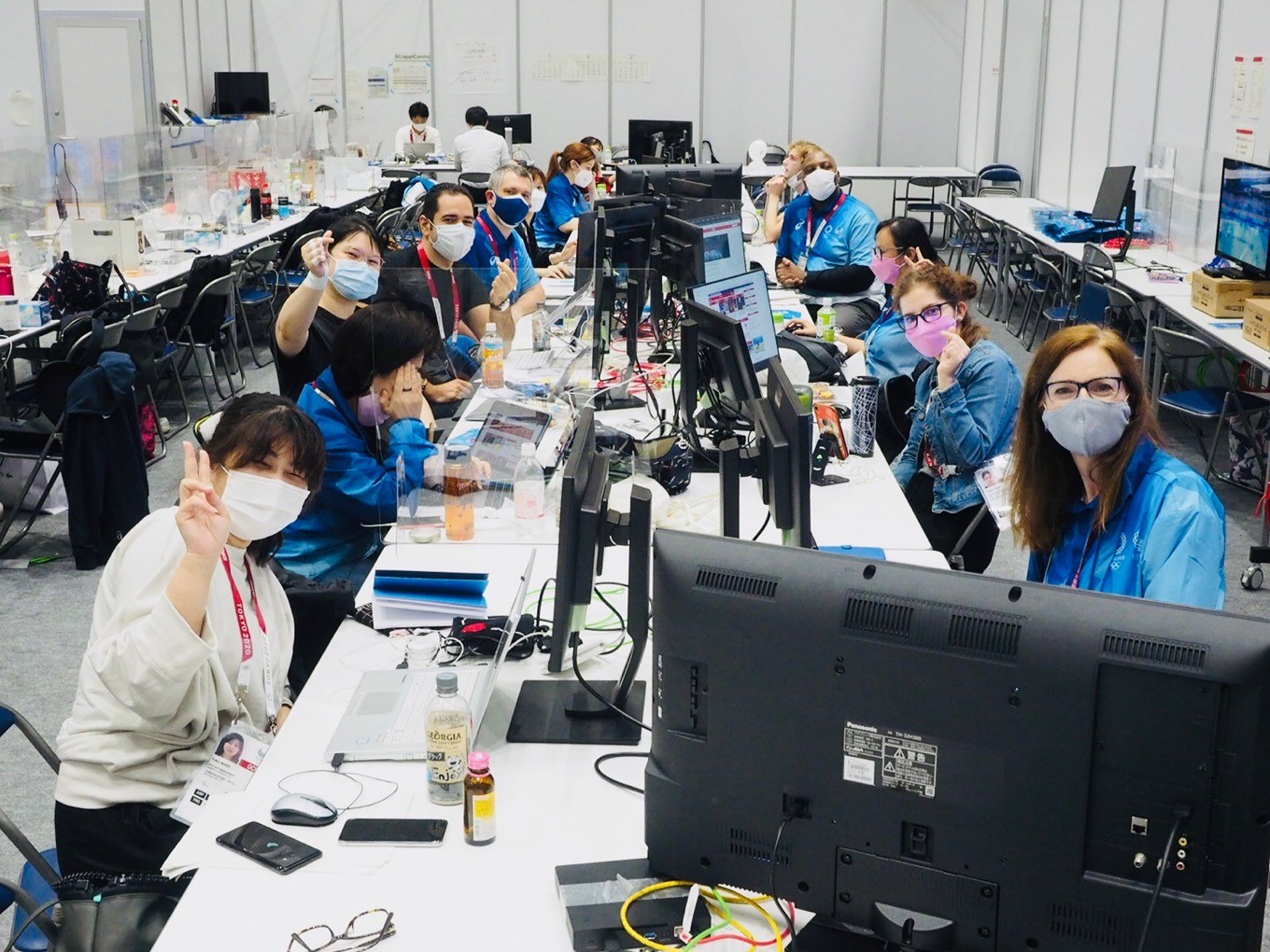 With the announcement in July that Brisbane will host the 2032 Olympic and Paralympic Games, we spoke to Angela about how QUT helped her in her career journey, and where she hopes her experiences will take her next.

Can you tell us about your career journey, including how you ended up in your current role?

I was one of the youngest members on the Tokyo 2020 Olympic and Paralympic Games Organising Committee. I played quite a minor role during the Olympic Games by writing articles. For the Paralympic Games, I worked alongside two other colleagues to oversee the English website while producing that content. I also oversaw the Korean website development, creating and executing a content plan I made with the team.

I had always planned to return to Australia after the Paralympic Games and wanted to go into the public relations sphere, so I was very fortunate to find a role as a Junior Account Manager at a sports consulting company. As a result, I’ll have the opportunity to work on the Beijing 2022 Winter Olympics as well as the 2022 Commonwealth Games in the coming months, which is very exciting!

What has been your top career highlight to date?

Being part of bringing the Tokyo 2020 Olympic Games to the world was a rewarding experience. I was the second member of the team to join. Going through all the preparation from late 2019 and seeing off the Olympic Torch Relay in March 2020 only for everything to be postponed was hard. I decided to stay in Japan by myself (and was unable to return to Australia), so to finally see the Olympics and Paralympics come to life and even attend an event (the last day of Olympic Swimming) is something I’ll never forget. 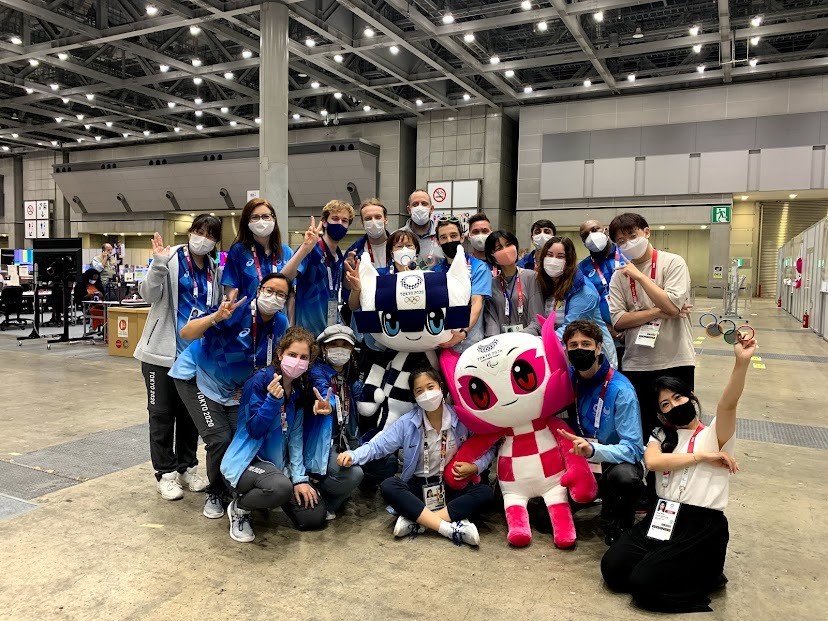 What are your future goals?

Working on the Brisbane 2032 Organising Committee for the Olympic and Paralympic Games.

What have you found challenging/rewarding about your career?

The most challenging part of my career is always working in a 24/7 news cycle. However, the most rewarding bit is meeting new people from around the world, travelling, and telling the stories of people I interview.

What did you find most beneficial, or particularly enjoy about your experience at QUT?

I had the opportunity in my second year to study abroad in the United Kingdom at the University of Leeds, which opened me up to the possibility of exploring opportunities outside Australia. For my degree, I enjoyed the freedom of electives, choosing units that fit with what I wanted to learn.

What advice would you give current students studying at QUT?

Don’t compare yourself to others; learn from experiences and mistakes and advocate for yourself.

What advice would you give other QUT alumni?

If COVID-19 taught me anything, it’s that I can plan and prepare for the future, but something can happen that changes it all. As such, it’s important to be adaptable. 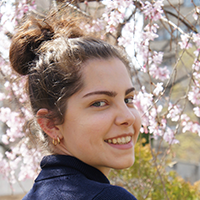 Angela graduated from QUT in 2017 with a Bachelor of Mass Communication (Journalism and Public Relations). She currently works as a Junior Account Manager and is passionate about storytelling.

Connect with Angela on LinkedIn