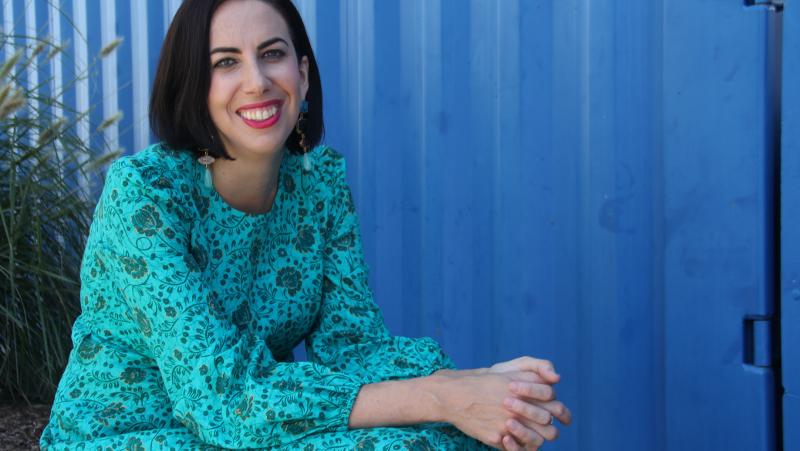 She is one of Australia’s most acclaimed poets and a fervent advocate of the power of poetry to change lives. Now QUT’s Professor Sarah Holland-Batt is launching a collection of her essays on the subject which demonstrates how poetry is something everyone can enjoy.

Fishing for Lightning (UQP) brings together her weekly newspaper columns on poetry for The Australian – fifty dazzling pieces on fifty poets. It will be launched online and in-store at Brisbane’s Avid Reader Bookshop on Monday night and everyone is invited to join the free event.

Already receiving rave reviews from the likes of literary legend David Malouf, who describes the collection as ‘boldly insightful’ and ‘illuminating’, the essays act as a masterclass in how to read and love poetry; how to overcome notions of it being impenetrable and interpret the music of language, form, and poetic technique.

Her knowledge and passion for the subject are writ large, but she also writes in an accessible, entertaining, and engaging way as she ranges across the breadth of contemporary poetry, delving into the richness of poetic and literary history, connecting the present to the ancient.

Professor Holland-Batt, a member of QUT’s School of Creative Practice, said the title was inspired by Benjamin Franklin, a Founding Father of the United States, inventor, writer, scientist, and all-round polymath.

“When Benjamin Franklin wanted to fly his kite on a Sunday, he used to tie a key onto its string and use a mysterious but convincing-sounding excuse. When asked why he was breaking the Sabbath, he would tell people he wasn’t flying a kite but was instead ‘fishing for lightning’. People would then leave the great inventor in peace,” said Professor Holland-Batt. 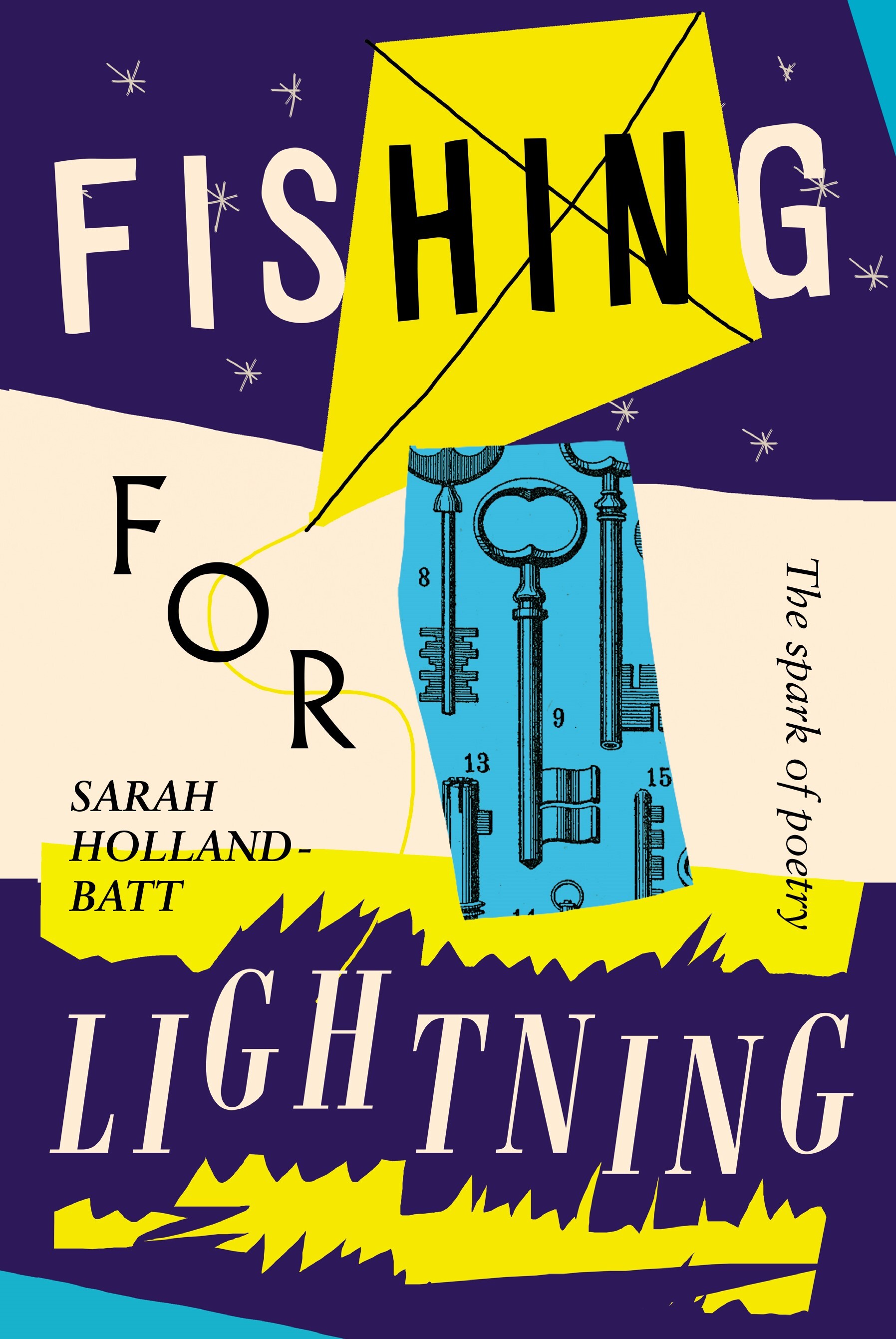 “I’ve always thought fishing for lightning – an absurd, eccentric, original, rebellious, secretly joyous act – is a perfect metaphor for what readers of poetry do. To outsiders, reading poetry might look like hard work, but when you get the hang of it, it is exhilarating.

“Poetry is full of freedom and possibility. It asks the reader to be open to coincidence and association, to music and imagery, to chance and change. Poems are full of surprises: each line is a little detonation of language and imagery, each stanza a series of swift steps into the unknown. Poems and readers conspire together to give a poem its full meaning and resonance; poems are nothing without readers who pay attention.

“This book offers some suggestions about how to learn to pay attention to poetry and what poets do. In these essays, I am writing for readers who are out of touch with poetry, or who want to learn more about it, and even for those who think they hate it, as well as for those who have already found a place for poetry in their lives.”

Fishing for Lightning is the latest in a string of achievements for the internationally renowned, award-winning poet, editor, and critic. Her many accolades include winning the 2016 Prime Minister’s Literary Award in 2016 for her second book of poetry The Hazards (UQP) while in June this year, she became the first poet to be appointed as the Judy Harris Writer in Residence Fellowship at the Charles Perkins Centre at the University of Sydney, an honour offered annually to a distinguished Australian writer whose work offers a literary perspective on health and chronic disease.

Professor Holland-Batt is also an advisor to many industry bodies and the current Chair of Australian Book Review. Her research focuses on contemporary Australian and American poetics, with particular interests in the lyric poem; ekphrasis, violence and the abject; and literary representations of ageing, death and aged care. She has been especially outspoken in criticising the state of Australia’s aged care system, giving evidence at the Royal Commission into Aged Care Quality and Safety, where she testified about the abusive treatment and neglect her father experienced in his aged care facility.

Professor Holland-Batt has a third book of poetry coming out next year, The Jaguar (UQP).

The Fishing for Lightning launch at Avid Reader runs from 6.30pm-7.30pm on Monday 27 September. QUT creative writing lecturer and poet Ella Jeffery will lead a conversation with Professor Holland-Batt about the book. Register to join at: https://avidreader.com.au/events/sarah-holland-batt-fishing-for-lightning