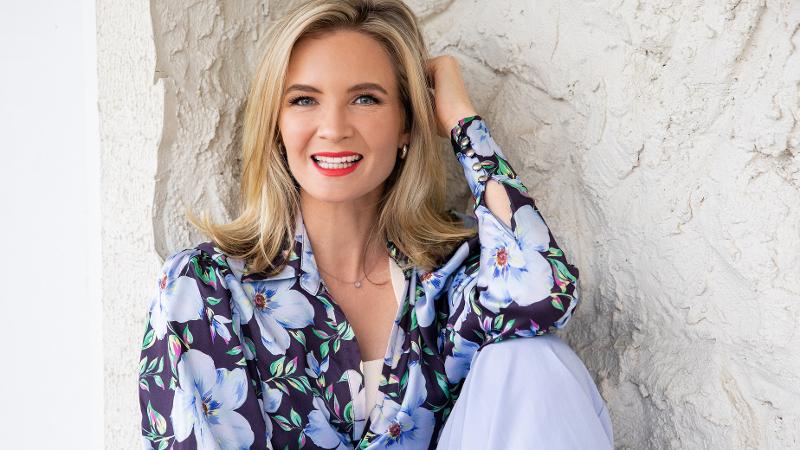 When Briony Benjamin completed a Bachelor of Fine Arts (Film, Television & New Media) at QUT 10 years ago, she launched herself into a stellar career and became a poster girl for alumni success stories. Then her seemingly perfect world was shattered by a cancer diagnosis.

The former executive director of video with the Mamamia media group, she turned the cameras on herself, and with the support of friends and Screen Australia, created the viral video You Only Get One Life which has been view by more than two million people. 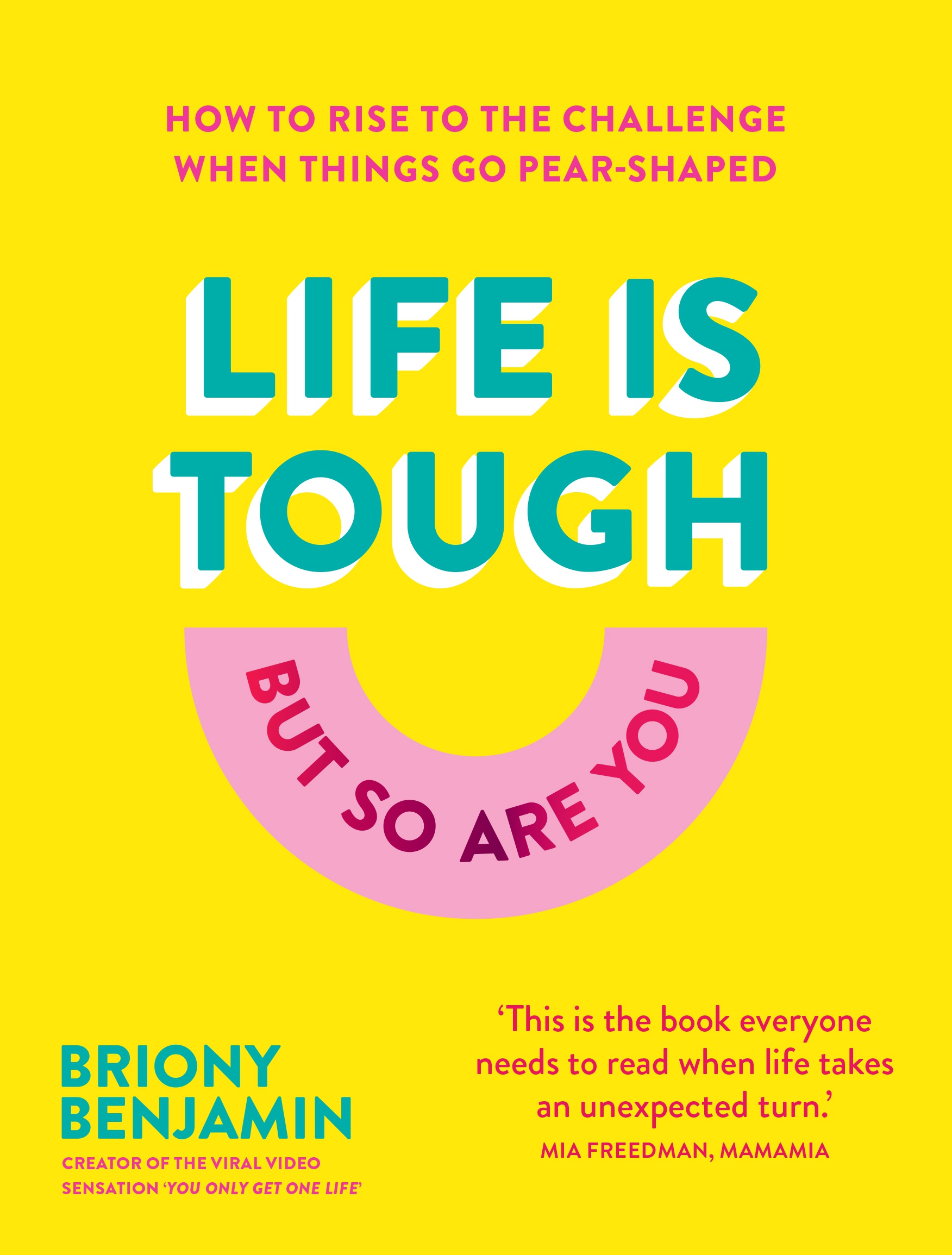 Now Briony has documented her journey; from discovering at 31 she had stage 4 lymphoma, through the treatment, hair loss, recovery, remission and more in a new book – Life is Tough But So Are You (Murdoch Books).

“Doctors initially thought I was tired all the time because of stress. I tried meditating, slowing down, vitamins, healthy eating, cutting down things like alcohol, dairy, gluten and sugar, mindfulness, drinking more water, less screen time before bed – everything,” said Briony, who now runs her own video production company Social Parade whose clients include Mamamia.

“Nothing helped and although on the surface, I seemed quite healthy, I felt dreadful most of the time and would wake in the night in a sweat. It was my mother who suggested I see a blood specialist and we finally got to the bottom of it. “That diagnosis was terrifying but it certainly brought to the fore what and who was important in my life. Now I hope that my book, with its ‘how to rise to the challenge when things go pear-shaped’ subtitle, can help others.

“One of the most important coping strategies is being able to assemble you’re A-Team in a time of crisis. We all have to deal with tough times at some point.”

After graduating from QUT, Briony’s began to quickly make a name for herself as a content creator and producer. In 2017, she directed the ABC2 documentary Big Bad Love, which focused on abuse and domestic violence in young women’s relationships. She has also created viral content for organisations including The World Wildlife Fund, Getup, The Climate Council and The Sum of us

“Briony is one of QUT’s best and brightest film graduates. In a highly competitive, often unstable industry, Briony has risen to the top of her field and making viral videos has become her speciality,” said QUT film, screen and animation lecturer Dr Ruari Elkington.

“I think everything she has been through, and what she continues to achieve, will be an inspiration to any current and future film students. Even battling cancer Briony was able to make the most of her story-telling and production skills.”

Life is Tough But So Are You was published earlier this month by Murdoch Books.