As part of a collaboration to foster budding filmmakers, 10 short films created by QUT students and graduates have been chosen by Virgin Australia to show on its in-flight screens, to a potential audience of more than 24 million people over a year.

QUT Lecturer in Film Production Joe Carter said the Creative Industries Faculty will work with Virgin Australia to provide the airline with 10 short films each quarter.

“To quote another film, I think this is the beginning of a beautiful friendship. Our students will have their work seen by millions of passengers each year and Virgin Australia is also helping to support student bursaries and festival entries,” Mr Carter said. “The category ‘QUT Student Films’ will be seen alongside major Hollywood films and acclaimed TV productions on inflight screens. Some – those that fit the G-rated classification - will also feature in the ‘Kids Movie’ category.

“It’s another feather in the cap of what our Creative Industries faculty can offer its students; another partnership giving them real world exposure and experience.”

The films include Grey Space, directed by Benjamin Gerbanas and produced by Taylor Deen - a documentary about Jack Stone - a local beekeeper on a mission to turn grey spaces into thriving eco-environments that can provide organic food products to urban communities in Australia.

Gerbanas was director of photography on another film chosen – Morbid Reality, a drama by Alex Cummings about Jared, who, following a less than glamourous stint in reality television, returns to his mundane position working in a local hardware store. 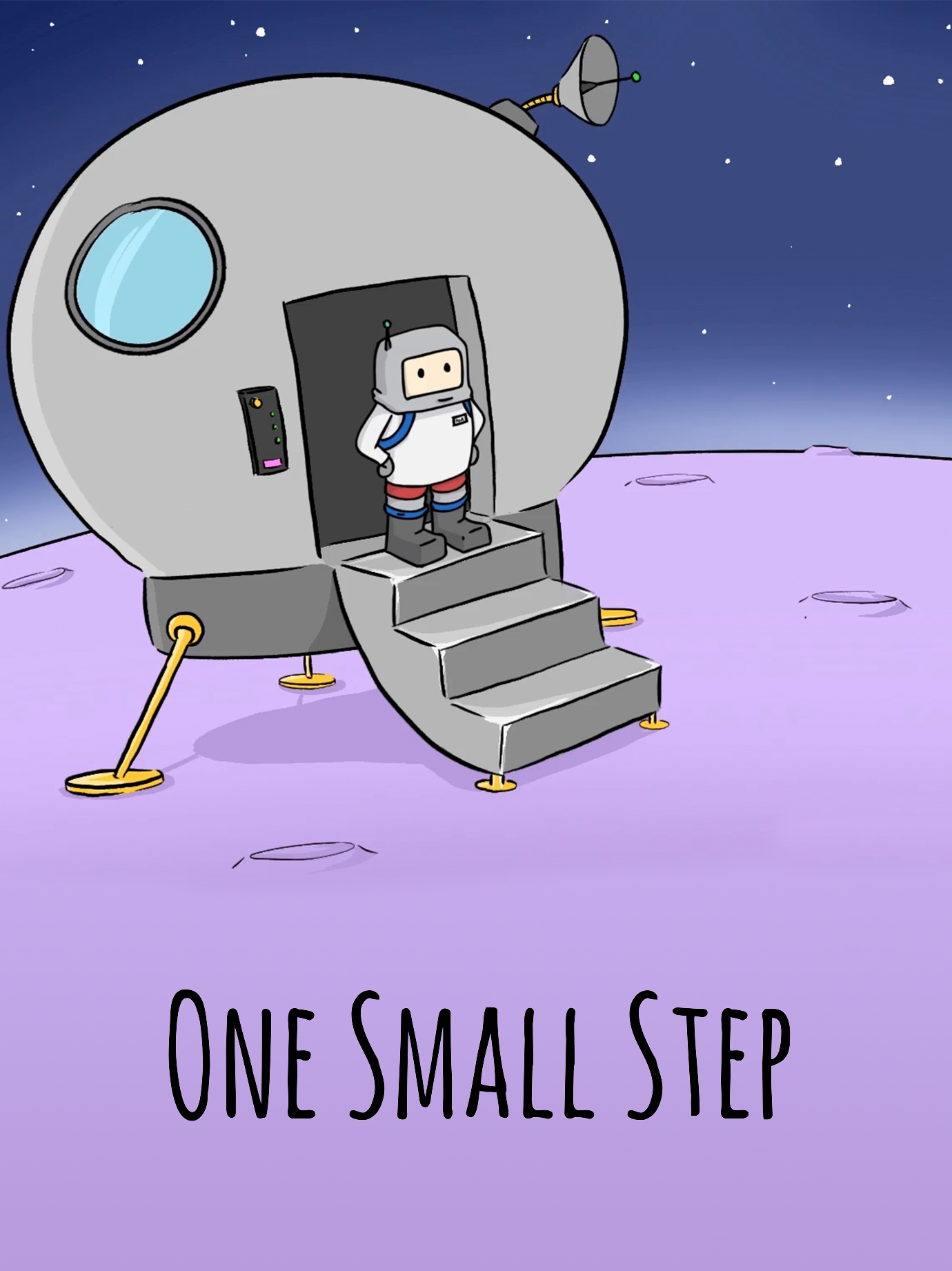 Sarah Rackemann’s animation One Small Step is a whimsical take on astronaut Neil Armstrong’s 1969 moonwalk. The hand drawn work was created with other QUT animation graduates Brooke Szakowski, Jennifer Cheng, Julia Raymond and Vannah Lenngu. It was produced by Will Robson who created the award-winning Twin Beaks, a playful CG animated short film that tells the story of two lazy seagulls Steve and Bill.

Another of the films chosen to be screened on Virgin Australia is Piano Mums, a drama by Ellie Hayward, Joe Wilkie, Aven Yap about a Chinese-Australian tiger mother pushes her piano-prodigy son to succeed at a pivotal audition.

“One Small Step, meanwhile, was Winner of Best Animation at the Auckland International Film Festival in 2017. 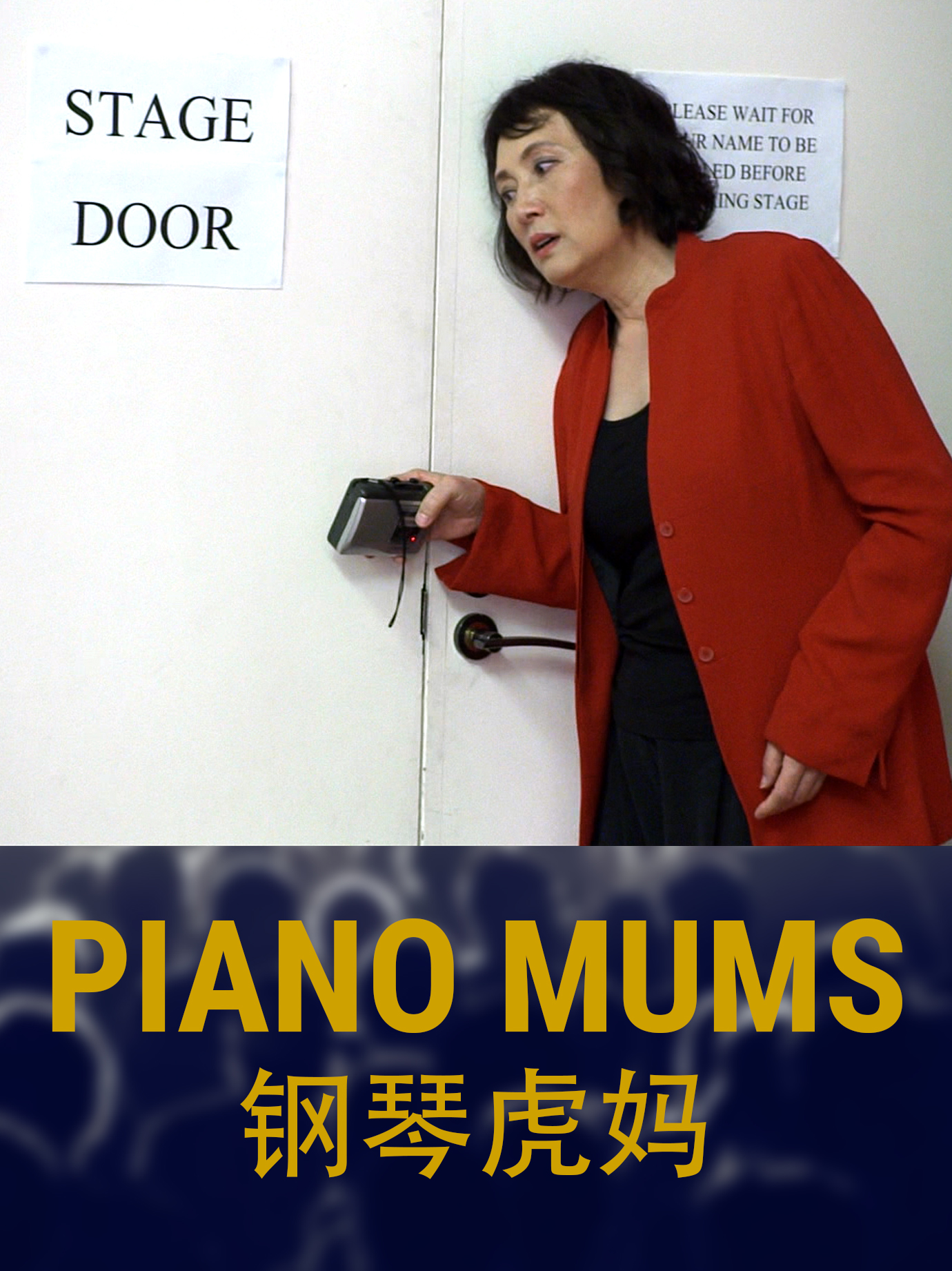 “The other common denominator is that they were all made by our students before they graduated from QUT. Their success will inspire so many others and the partnership with Virgin Australia will further enhance our status as a hotbed of talent in the fields of film, screen and animation.”

Mr Carter said the other films selected for the Virgin Australia debut:

But Honey, You Look Fine, a documentary by Jennifer Leonforte; Oddbots, an animation by Kate  Muffet, David Kammann & Claudia Blackburn; Same As It Ever Was, a drama by Sasha Folker and Dayna Yates; V-Day, a comedy by Kate Sparrow; and The Ascent, a documentary by Casey Chamberlain and Megan Blin.