Dr Bargallie, a descendent of the Kamilaroi and Wonnarua peoples of North-West and Upper Hunter Valley regions of New South Wales, was driven to conduct the PhD research because of the failure of the APS to acknowledge and accurately report the lived experiences of Indigenous employees in the workplace.

“When data is framed and reported as ‘bullying and harassment’, it masks racism that is not named,” she said.

After spending nearly two decades in the APS, Dr Bargallie was left with no choice but to take a voluntary redundancy after requesting a relocation to another office that would have allowed her to be closer to her mother, who was hospitalised after suffering a major stroke. Dr Bargallie described this experience as a “dehumanising” example of structural racism.

“It was really important for me to put forward the voices of Indigenous employees in the public service that are otherwise silenced,” she said.

“I think that this thesis actually provides some language for Indigenous employees to speak to their experiences.”

In an acceptance speech for the award, Dr Bargallie said “having a better understanding of the APS workplace as a site of racial microaggressions… also illuminates the salience of structural racism in the Australian workplace”.

Dr Bargallie, also a recipient of the QUT/National Indigenous Research and Knowledges Network Postgraduate Scholarship, acknowledged the supervision she had throughout her PhD journey at QUT from Professor Clive Bean and Dr Juliana McLaughlin as well as Distinguished Professor Aileen Moreton-Robinson and Dr David Singh.

Dr McLaughlin was impressed with Dr Bargallie’s determination to finish her PhD, completed in 2018, and said she was a joy to work with.

“She worked very hard. Every time we pushed her to the next level she was able to rise to it - that was the joy of working with her,” she said.

Professor Bean complimented Bargallie’s research methodology and said the topic was important for many Australians to understand.

“The topic is really important and that notion in it of racism through small acts, any one of which isn’t insignificant on its own necessarily but, cumulatively, may just make a huge difference,” he said.

“When you read about it through Debbie’s work, you start seeing it in places everywhere.

“The Australian Public Service holds itself up as a bastion of support for Indigenous employees but what this has exposed is that underneath that, actually, all is not so well.”

Dr Bargallie said it was important to reveal the shortcomings of an institution that portrays itself as a meritocracy.

“The Australian Public Service has a responsibility for delivering policy and service provision for the betterment of Aboriginal and Torres Strait Islander people’s lives throughout Australia. Indigenous employees work in the APS to make a difference and should be able to do that in a workplace free of racism,” she said.

“If we can’t expose what’s really going on there, how are we ever going to get ahead?

“Structural and everyday racism in the APS significantly impacts on policy and service provision for Indigenous Australians as well as on Indigenous employees.”

The Stanner Award includes the publication of the PhD thesis into a book. Dr Bargallie said she was excited to be publishing her work with Aboriginal Studies Press and to contribute to the esteemed list of Australian Indigenous scholarship. 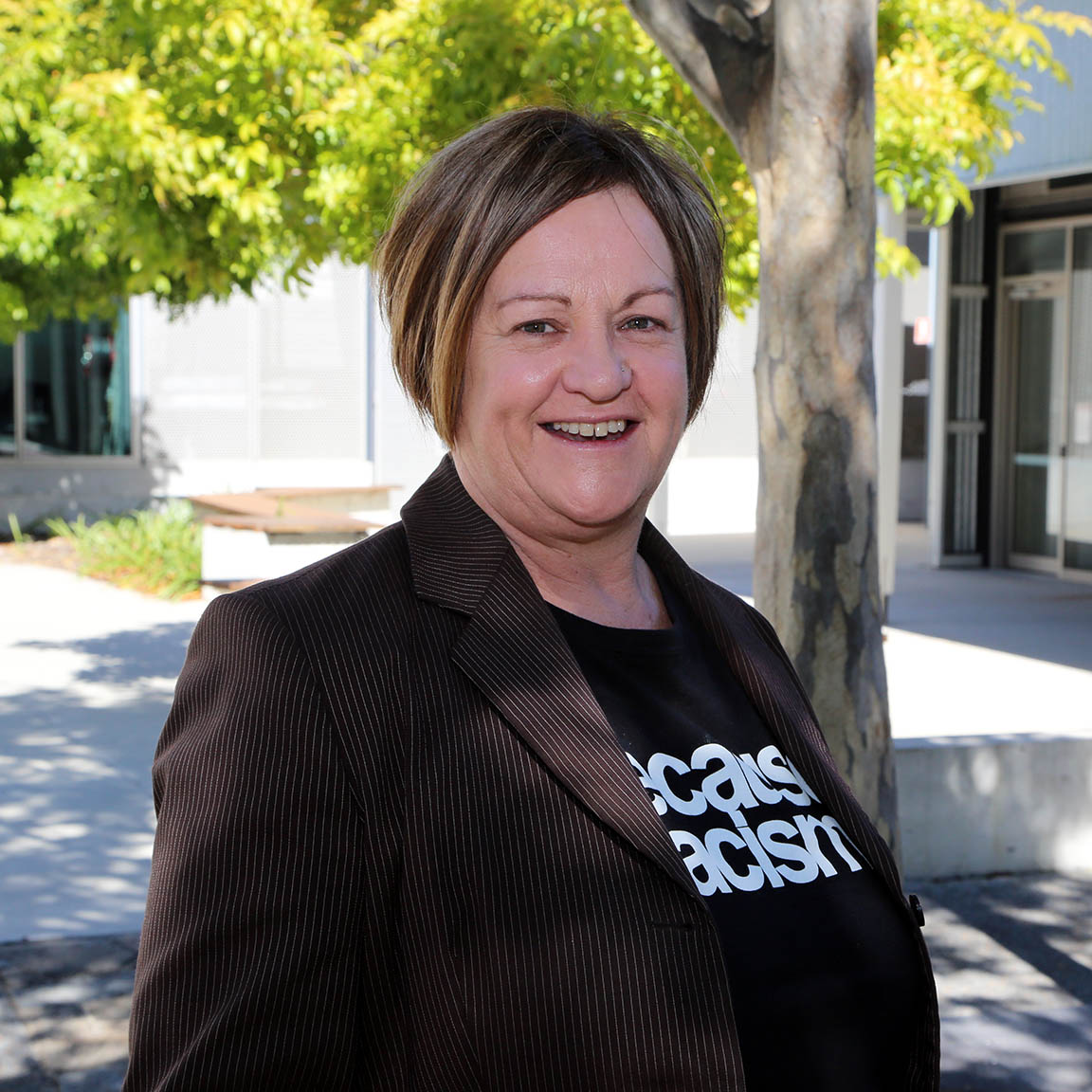