Pop-folk artist and QUT music student Tessa Fleur has been announced as the first recipient of the The Tara Simmons Scholarship, launched this year. 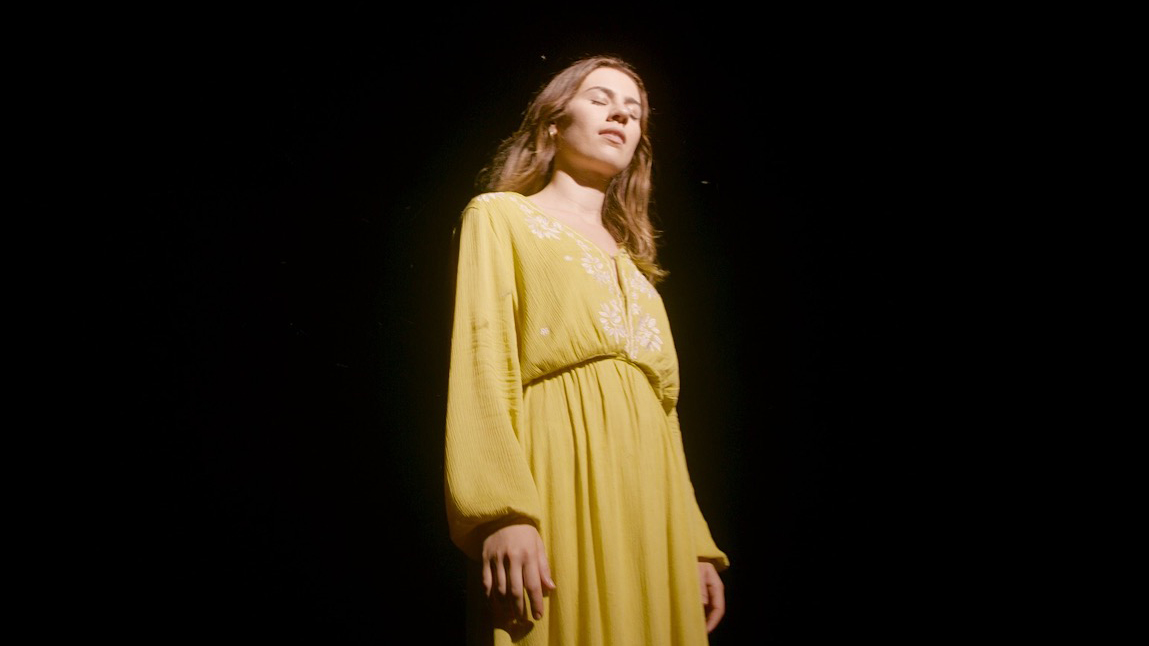 The Tara Simmons Scholarship aims to enrich the education and aspirations of a talented and committed female student in the Bachelor of Fine Arts (Music) course who may be disadvantaged through financial or personal hardship or from a regional or remote location.

The scholarship honours the life of QUT graduate, Tara Simmons. Tara heroically fought a battle with cancer while working tirelessly on her recent posthumously released album, before passing away in January 2019.

Tessa said she felt honoured to be awarded the scholarship in the legacy of Tara.

“Tara continues to be a special role model for many women to look up to in the music industry, including myself. The creativity and fearlessness she demonstrated through her music and artistry is something I will admire forever,” she said.

“Her posthumous album Show Me Spirit 'Till the End is a testament to her unconventional musical nature and it's a gift for many fans and musicians to learn and hold forever.”

Tessa added that she was looking forward to being able to continue her degree and artistic development with added financial support for her essential living expenses.

“This scholarship is going to allow me to continue moving forward with full-time studies and help me achieve my life long dream of growing and expanding as an artist,” she said.

The scholarship announcement comes shortly after her debut single, Sunset Melancholy, and accompanying music video was launched digitally on 3 April.

“Sunset Melancholy is one of the most monumental and honest songs I have written. The song was inspired by the friendship I share with the depression I feel at sunset and how it has helped fuel my creative outpour,” Tessa said.

“Despite the current sense of dread and anxiety drumming through the industry, artists are banding together to keep each other and music alive.

“Much like the message behind, these artists’ solidarity is a testament to the healing power of music and a reminder that there is always light to be found in the darkness.”

Tessa reflected on how the recent measures taken to stop the spread of COVID-19 has affected the wider entertainment industry, with her own single launch in April having to be cancelled.

“I always try to look for multiple positives to every negative and for me, the positives of cancelling my show allowed me more time to focus on my songwriting, university studies and to put out the best possible version of this music video,” she said.

“It’s a very delicate time for the entertainment industry. I implore Australia to get behind their local artists.

“This could mean streaming their music, watching music videos, buying their merchandise, liking and commenting on social media posts. Things like this help build momentum for our artist, who have worked hard to pursue their passion.”

Tessa’s music video, launched on YouTube, Instagram and Facebook on 3 April, plays with light, darkness and focus to convey a deeper meaning of the everyday struggle of suffering from depression.

Scenes shuffle between a sunlit crystal clear bedroom to a dark field with a large, light and playful but slightly distorted picnic captured on a camcorder; signifying the highs, lows and in-betweens of suffering from a mental illness.

Tessa was humbled and excited to work alongside two local directors on the video, Oliver Marshall and Daniel Vilimaa.

“This project was an incredibly special experience, not only because it was my first music video shoot but because I was fortunate to collaborate with two local creatives, who brought my ideas and their own to live, seamlessly,” she said. 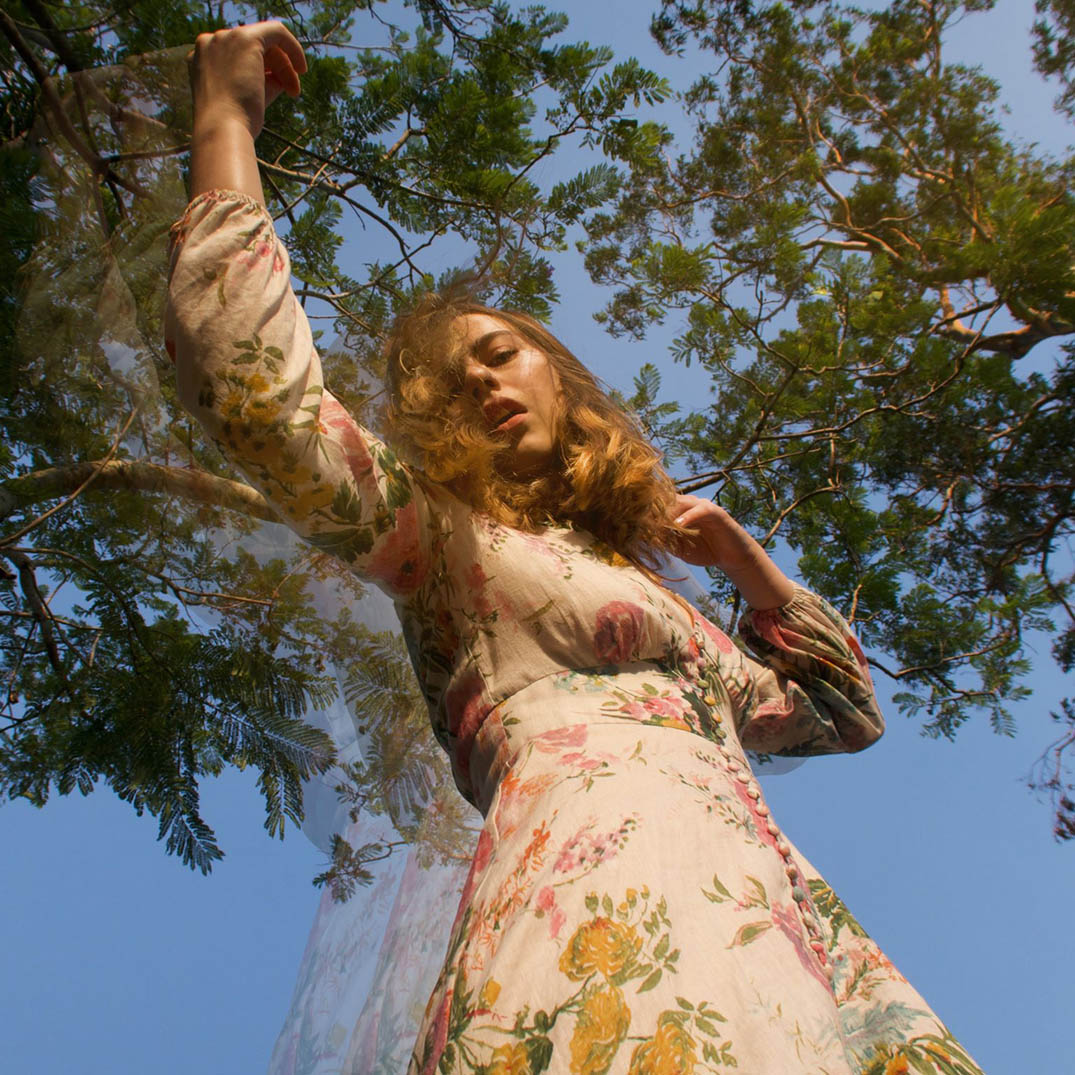