Tara Simmons' posthumous album release 'Show Me Spirit 'til the End' will be celebrated with a listening party on her birthday, 22 March, following the launch of The Tara Simmons Scholarship this year. Tara heroically fought a battle with cancer while working tirelessly on the album, before passing away in January 2019. It will be released posthumously on Friday 20 March 2020.

Launched this year, The Tara Simmons Scholarship aims to enrich the education and aspirations of a talented and committed female student in the Bachelor of Fine Arts (Music) course who may be disadvantaged through financial or personal hardship or from a regional or remote location.

Applications for the 2020 scholarship close 8 March.

QUT Music Senior Lecturer John Willsteed (member of Halfway and former Go-Between) said it was an honour to be able to offer the scholarship in Tara’s name.

“Tara made a significant contribution to the life and creativity of our campus when she attended QUT. We are privileged to be able to pass on just some of the legacy she left in this way,” he said.

With two singles ‘North’ and ‘Let’s Go’ released, snippets of Tara’s final album ‘Show Me Spirit ‘til the End’ have already begun to enter the consciousness of those who seek it. 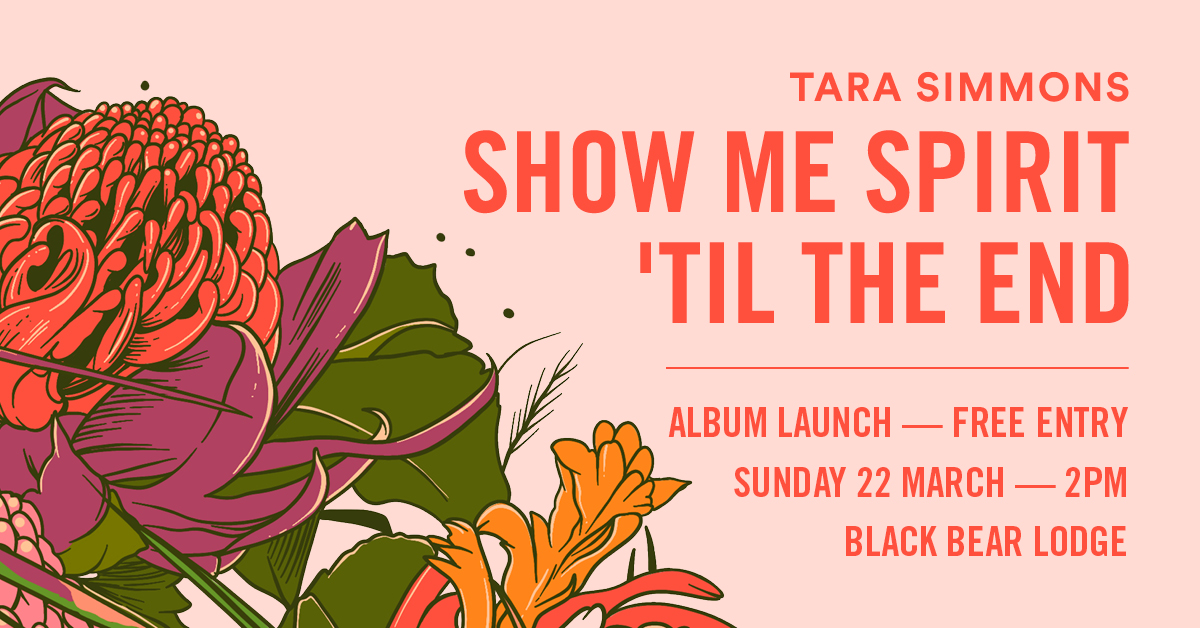 'North' surfaced just a few days after Tara's passing, nabbing Double J rotation and the track has since been streamed over 10,000 times.

In an open letter published on Scenestr, Browning paid tribute to Tara's creative output and strength of character.

“In all the time we spent together, Tara expressed sadness and regret only a few times, and she expressed fear exactly never. She faced her mortality with a grace, poise, strength, and humour that was truly remarkable,” he wrote.

Since release it’s received a spin on triple j’s Home & Hosed, coverage on the likes of NME and playlist love from tastemakers such as Double J's Zan Rowe.

Tara worked on the record until the last moment, even recording vocals for a song in the palliative care ward, perched on the end of her bed, under fairy lights put up by her mum.

Show Me Spirit 'til the End features collaborations and contributions from a who's who of Brisbane music including Sam Hales (The Jungle Giants), Megan Washington, Danny Harley (The Kite String Tangle), Konstantin Kersting, Gav Parry (YesYou), Kate Miller-Heidke, Dean McGrath (Hungry Kids of Hungary, Rolls Bayce) and Chris O'Neill to name a few.

Plus mixing and production from her longtime collaborator of 15 years, Yanto Browning (The Jungle Giants, Kate Miller-Heidke, The Medics) and mastering from Grammy Award winner William Bowden.

A wry sense of humour and an impossible amount of talent, the incredibly prolific Tara Simmons released two albums, three EPs and a handful of remixes across her career.

Since her debut EP in 2007, she remained an ambitious singer, songwriter, cellist, keys player and producer, yet despite the endless stream of music she created, she could not and would not sit still.

She toured as frontwoman and vocalist for electronic outfit YesYou, supporting the likes of MsMr, Neon Indian, Midnight Juggernauts and RÜFÜS DU SOL who she sung ‘Unforgiven’ with on their national Atlas tour.

Meanwhile she watched material from her back catalogue take on a life of its own, garnering international radio play and solid television placements that would open the door to new followers.

Naturally, the Tara Simmons sound of old - string-driven pop experimentation with field samples - started to creep back into her subconscious. She leaves behind a mighty legacy and an extraordinary final offering, Show Me Spirit 'til the End.

Tara Simmons' final album Show Me Spirit 'til the End' is out on Friday 20 March with an album celebration party from 2pm on Sunday 22 March. The album will also be available on vinyl.

The party and the release are all made possible by a group of her musician and industry pals as well as family and friends. 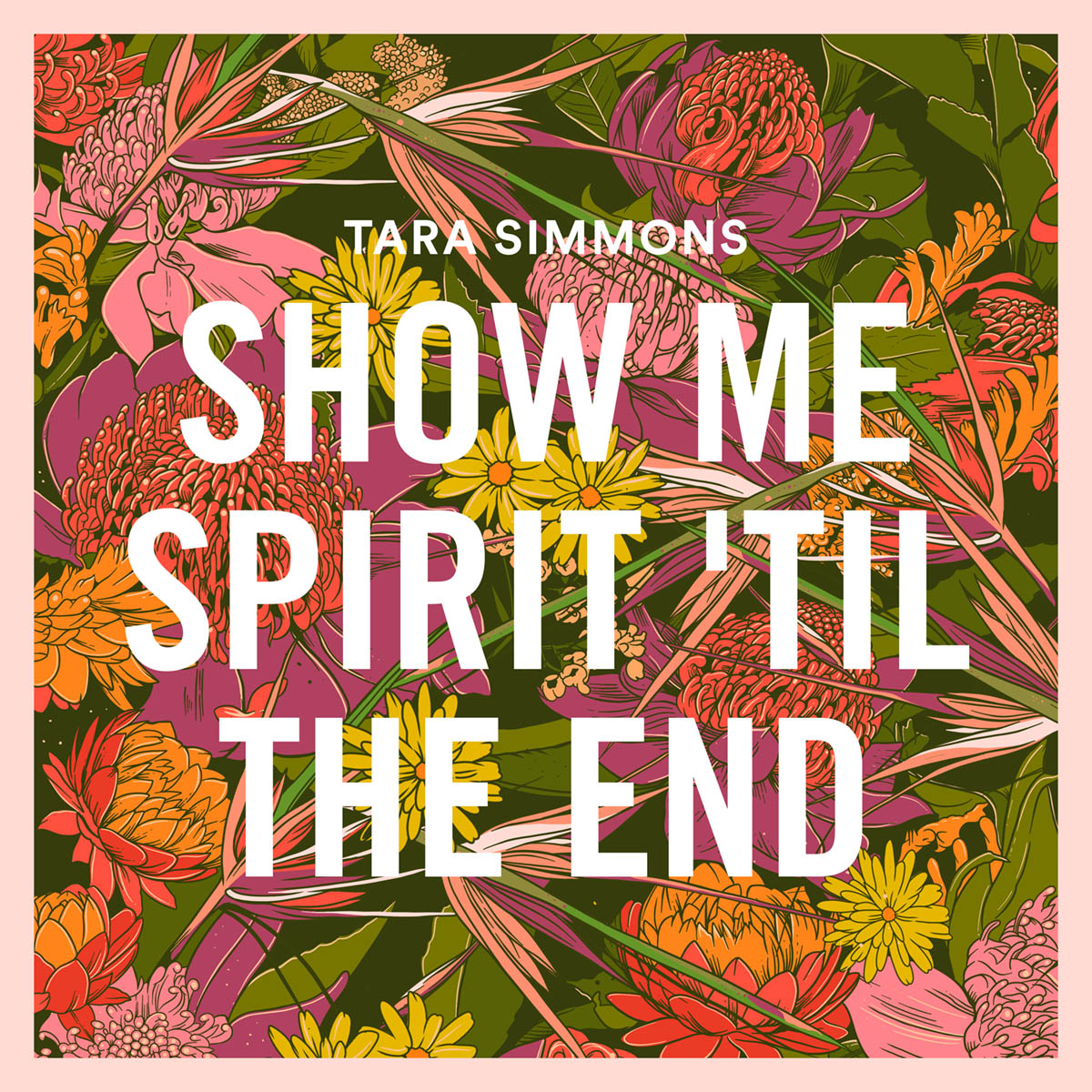