Laura's interest in journalism blossomed when her work was first published at just 15-years-old.

Since then, Laura has reported on a range of important issues during her studies and for QUT News, not to mention her work in her current part-time role at Nine News.

The two stories that earnt her Clarion Award nomination shine a light on female scientists in STEMM and the loneliness epidemic in our older generations.

"The stories I was nominated for were all about issues that are quite important to me on a personal level, so they were stories I thought were really important to write, and important for me to do well," Laura said.

"I worked very hard to get them right, and it's nice to have that recognised by others."

Having studied at QUT for nearly three years, Daly expressed how valuable the teaching within the top-ranked School of Communicaton at the Creative Industries Faculty has been.

"QUT has played a big role in the journalist I've become, namely due to the support and mentoring of the amazing faculty we have here, as well as all of the hands-on learning experiences I've had since my first semester," she said.

The Queensland Clarion Awards are the pre-eminent state-based awards promoting excellence in the media.

Laura's education at QUT coupled with her nomination in an industry recognised competition will no doubt give her advantage in a competitive job market.

The awards will be presented on 7 September. 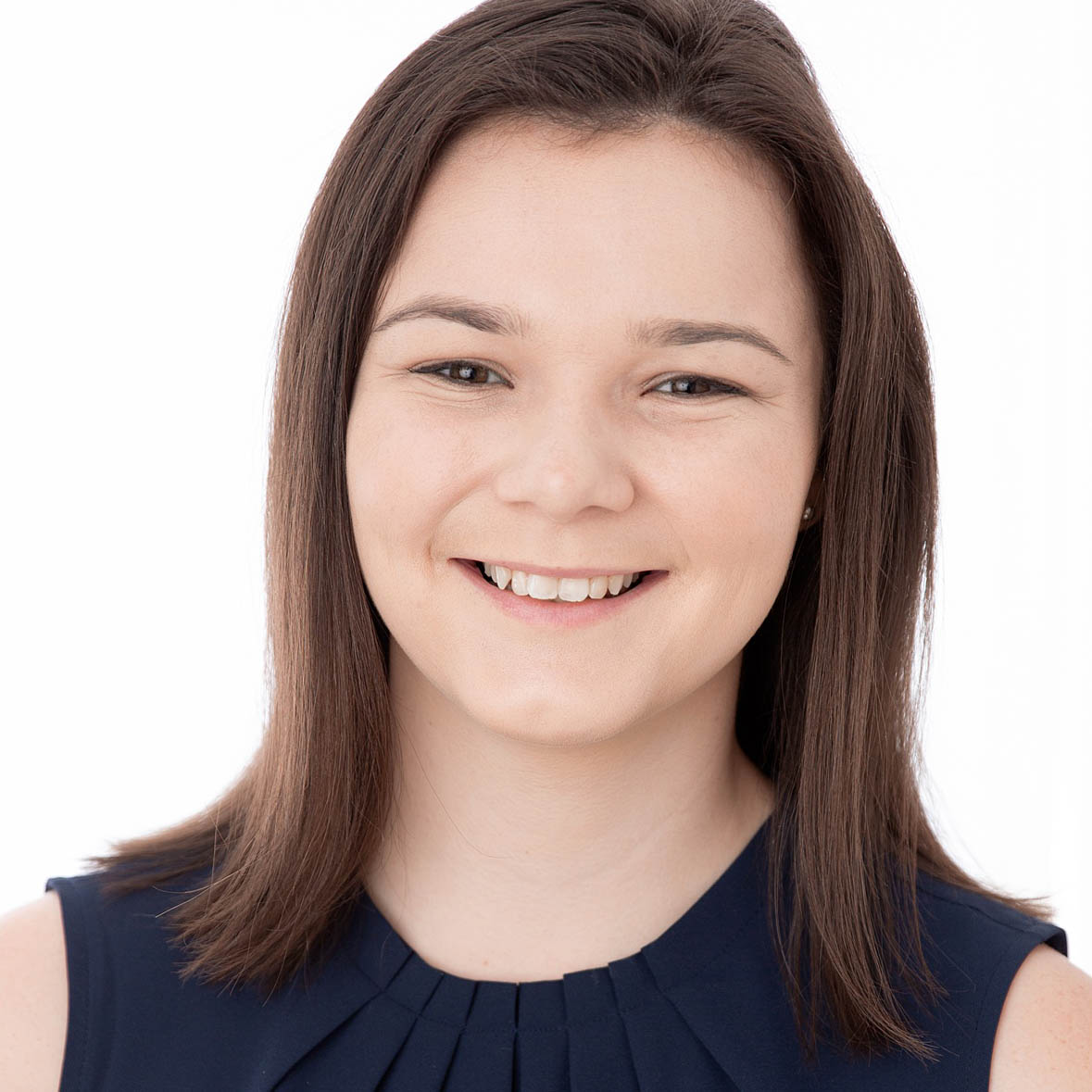