Animation is at the core of the game industry, it is increasingly an important part of live action filmmaking, and opens doors to a variety of careers in TV production, creative advertising and marketing.

The art of animation resides in the ability to imagine and create new worlds, bring to life characters and tell their stories in a cinematic form. View the creativity and imagination from a selection of QUT Animation student productions from a range of cohorts. In 2020, students works collaboratively on three different animated productions. See the process behind their work below, before the finishing touches are complete.

In an act of carelessness a possum loses its home and decides the house of an old man is where it wants to live. Despite several sneaky attempts to get inside, its multiple attempts are foiled by the old man. Finally, one day the Possum finally makes it inside the house and is discovered by the old man. Startled, the possum runs rampant inside the old man’s house until it gets booted out. After the old man’s victory he feels guilty and realises to find the peace and happiness he desires he must learn to live alongside the possum as friends. 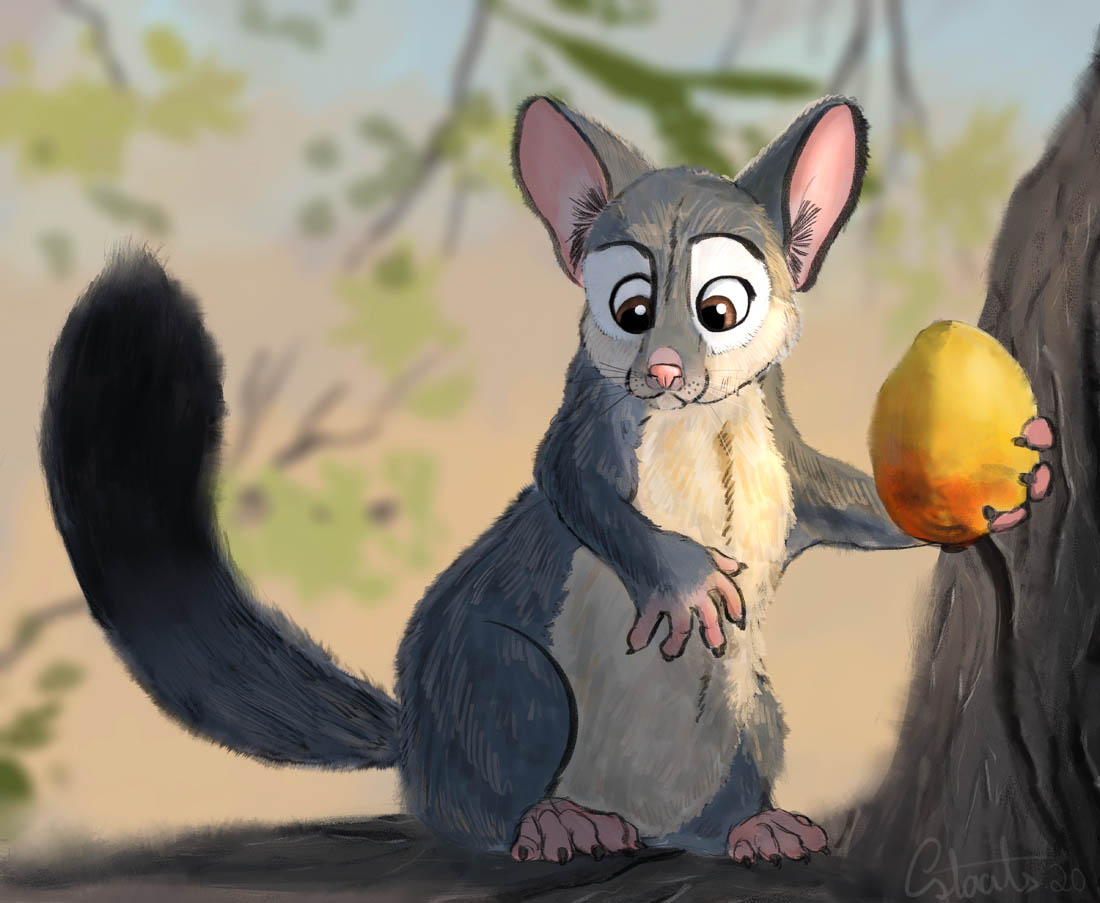 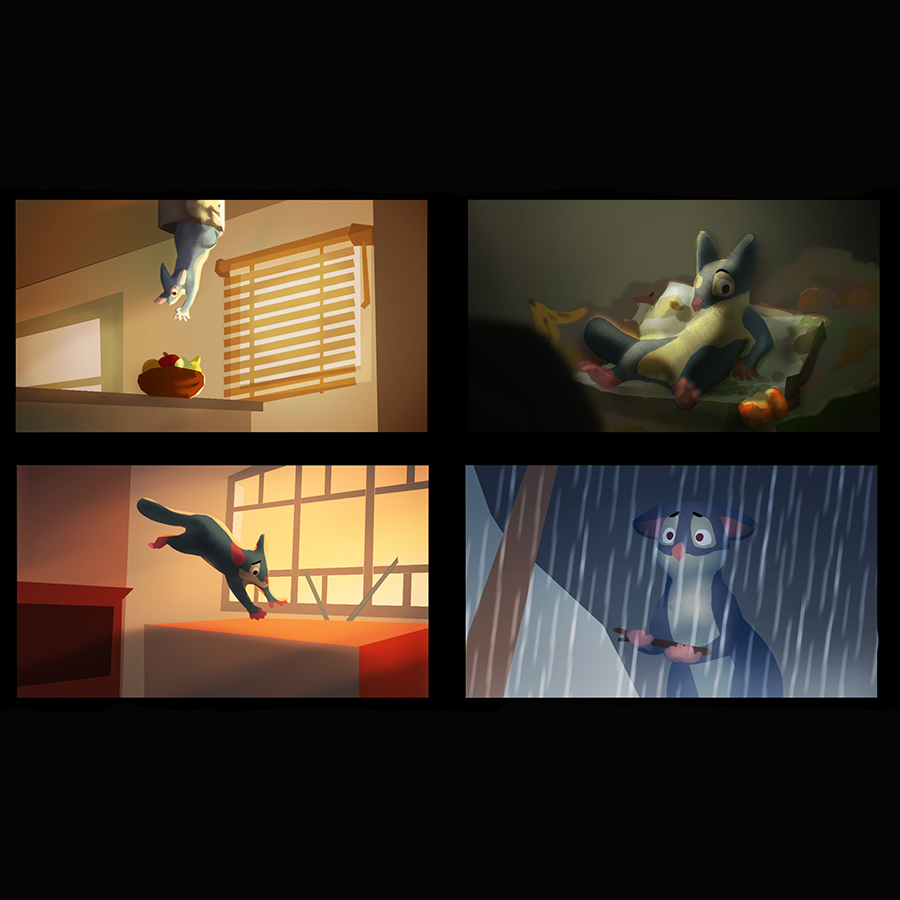 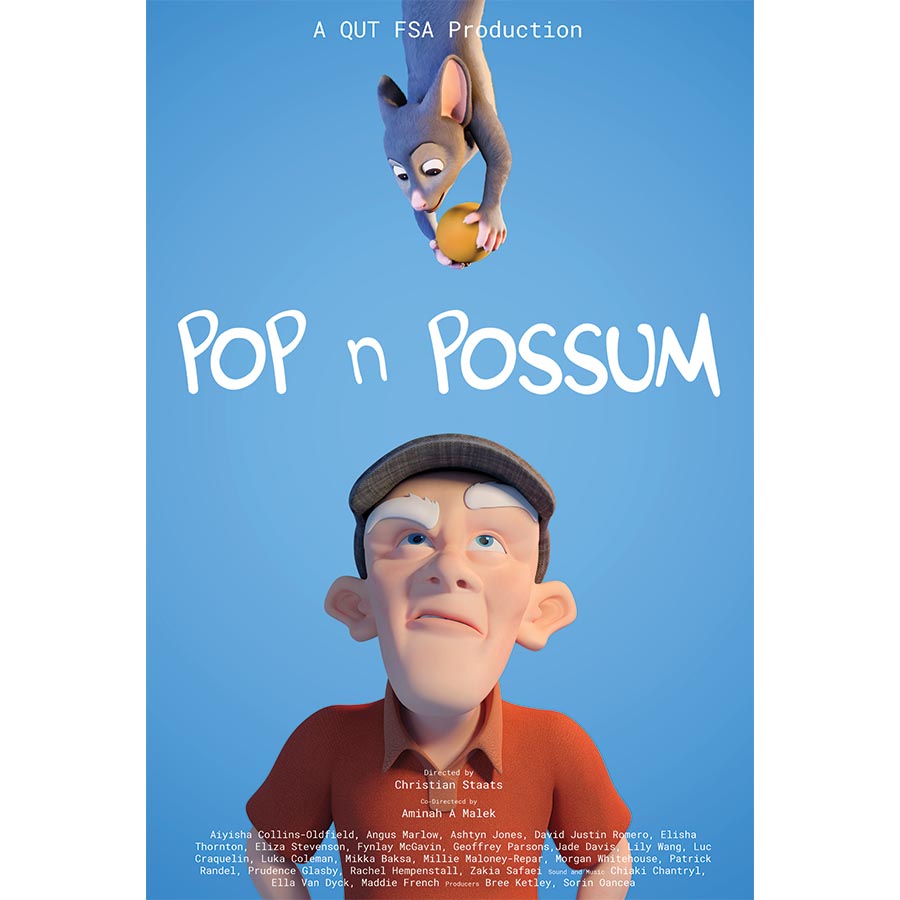 After a long day of finally finishing his masterpiece, a young hat maker named ‘Hatlad’ must make his way home, protecting his precious hat from the unsavoury. But after a detour down a dark alley, he is alarmed to find himself mercilessly pursued by a mysterious stranger. Hatlad’s hat is in far more danger than he thinks… 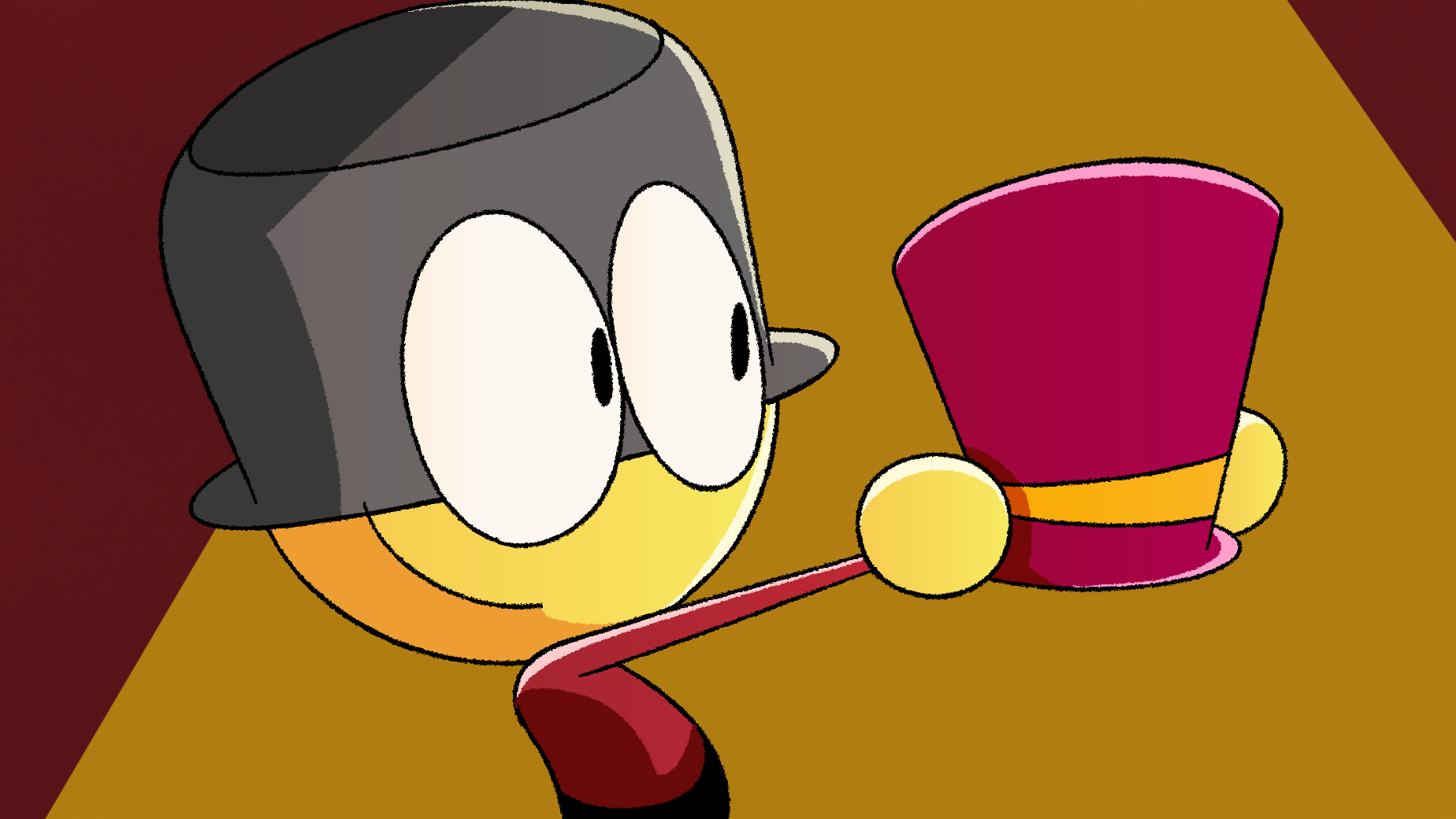 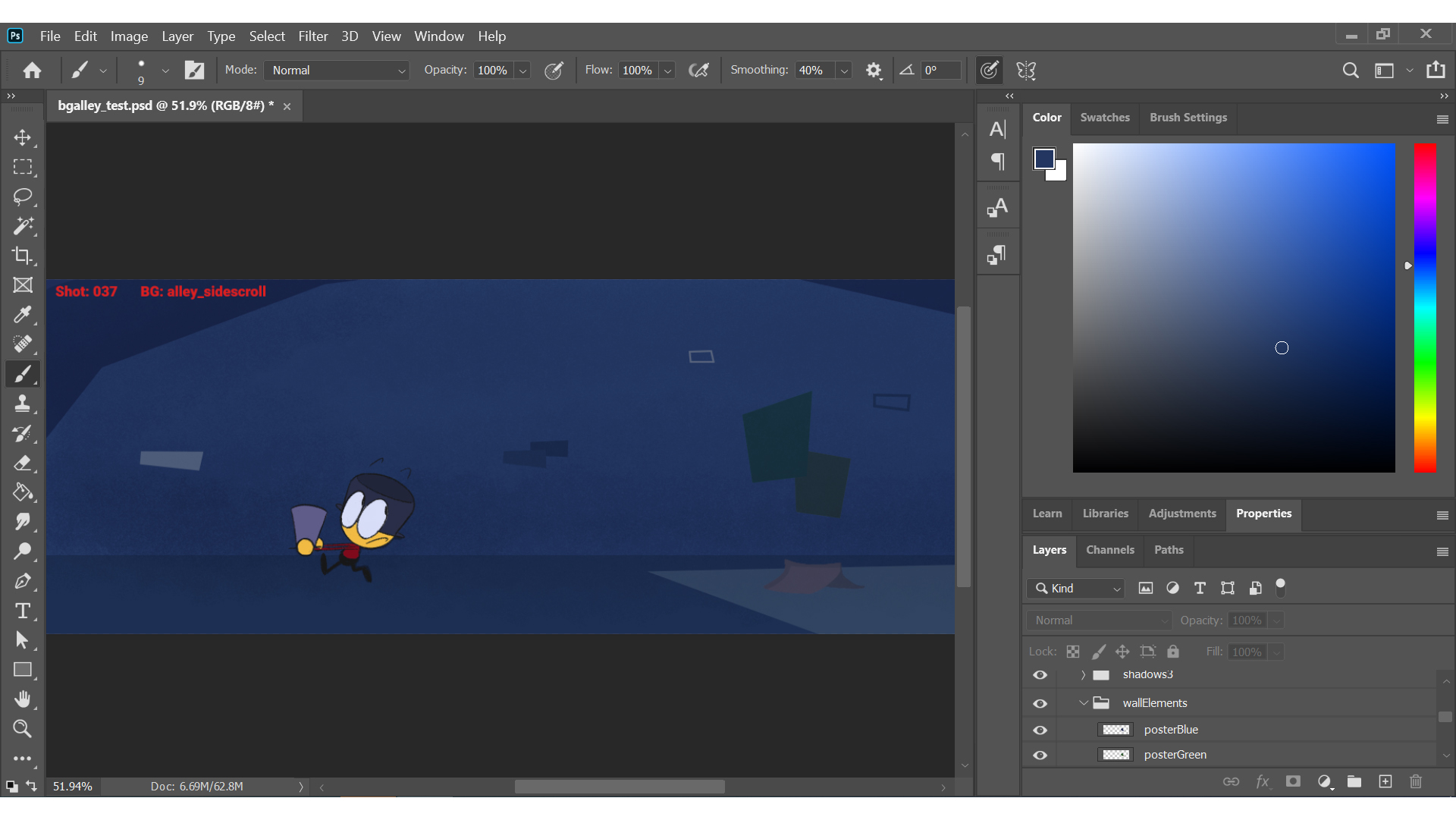 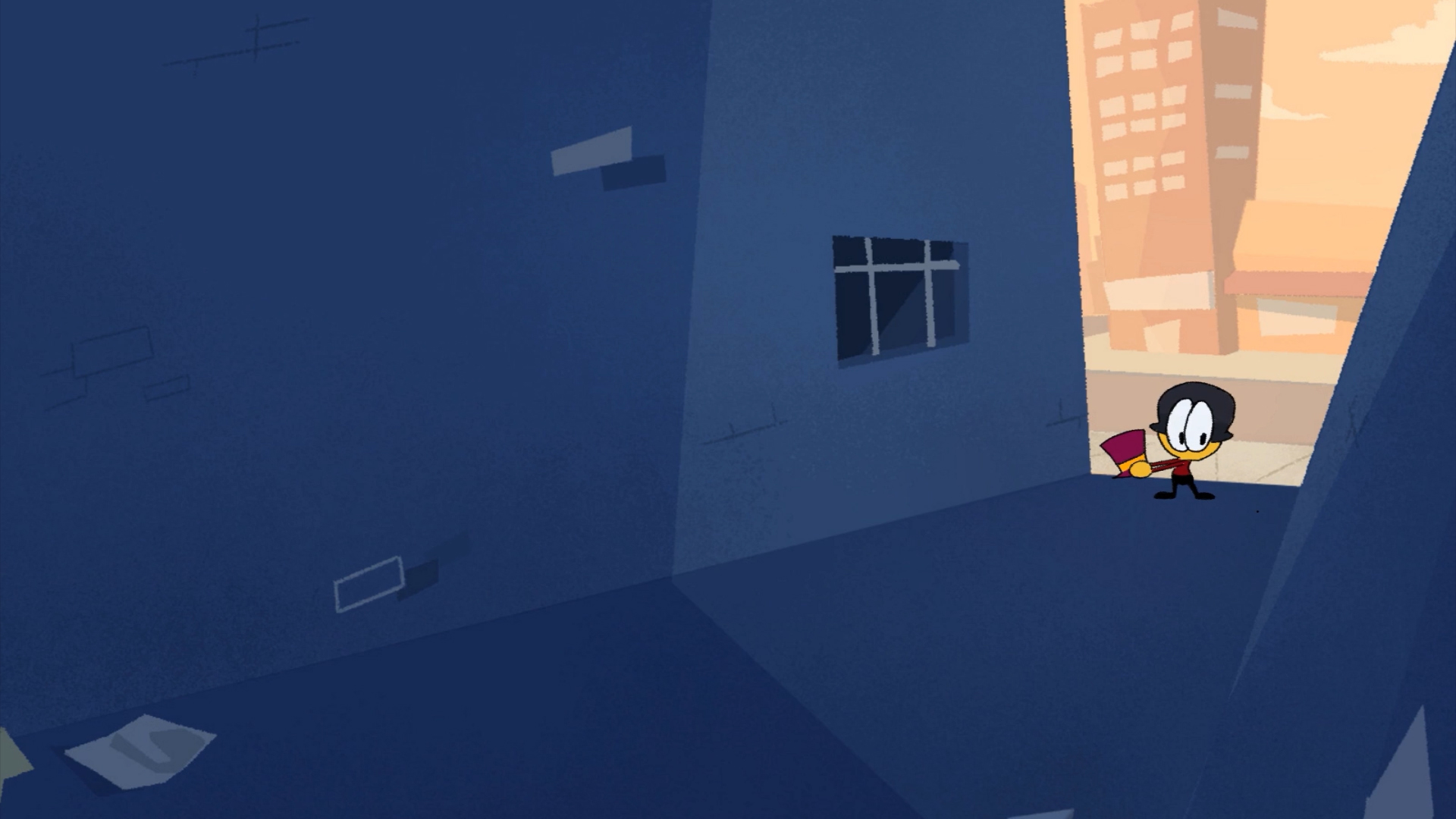 A young boy named Zachary is spending the day with his father, a photographer. However, when he accidentally scares away a snake his dad wanted to photograph, he tries to help by finding the snake, unaware that the creature is luring him deep into Mount Nyangani’s cursed forest. His father races after him, but soon the two are lost. Separated by spirits manipulating the environment to keep them apart, Zachary and his father race to find each other, terrified of the mountain’s retribution. The spirits of the mountain are always looking for new victims, and when they meet again, Zachary’s father sacrifices himself to save his son, unknown to Zachary. Zachary’s father is no longer the man that Zachary knows – he’s been possessed by a spirit, and the spirit is keen to leave the mountain prison. Even if it means leaving Zachary’s father to rot in return. 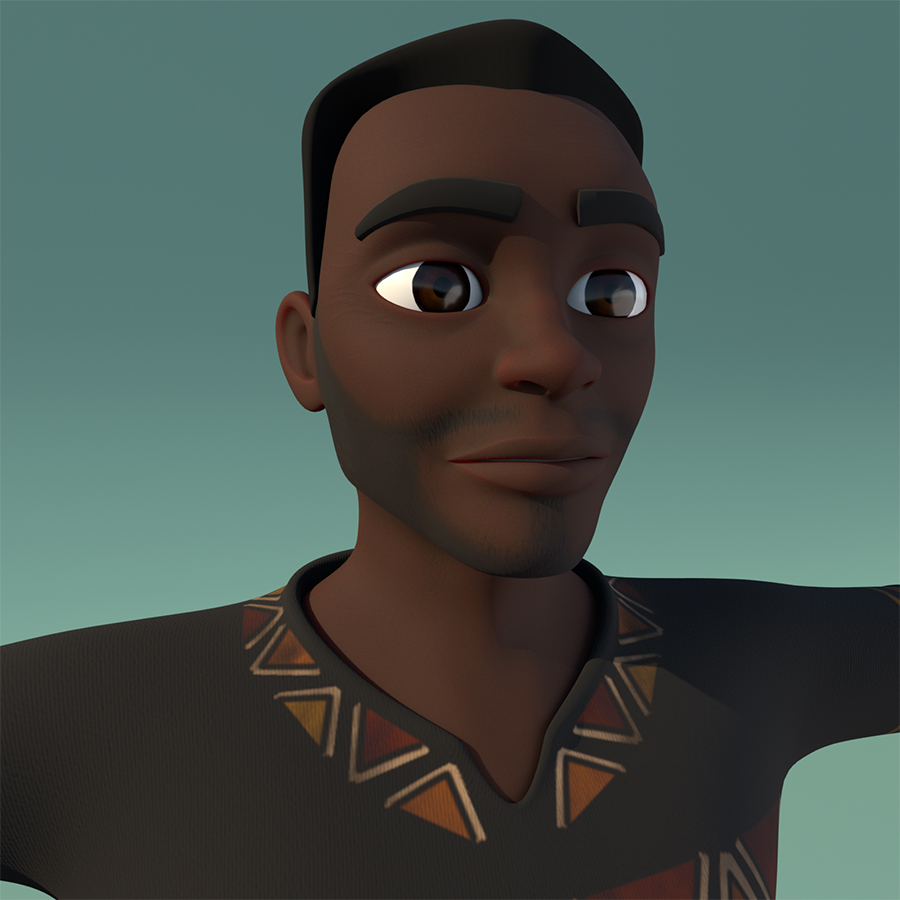 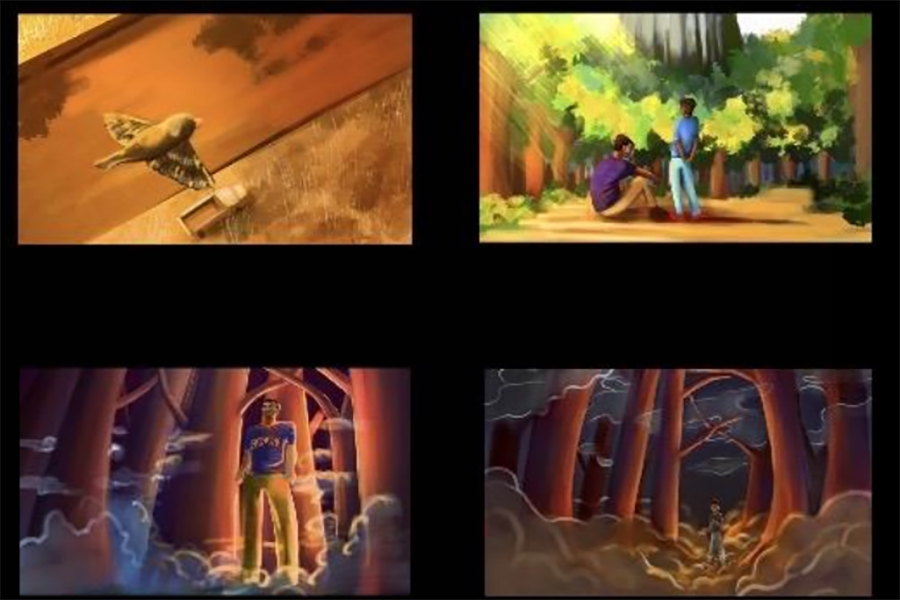 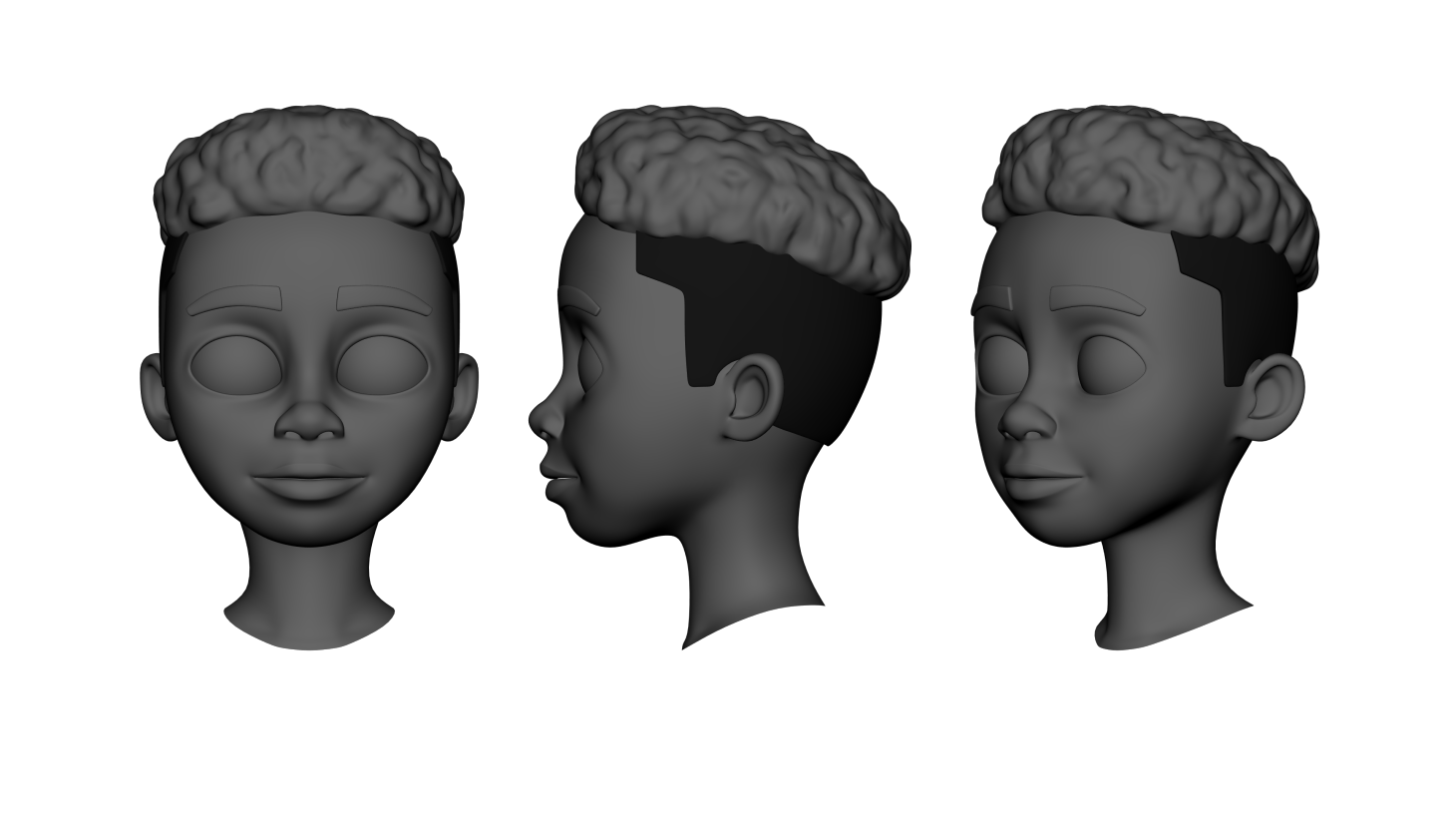 Leo, the small solar powered robot is woken up after an impact disconnects his charge from his back. Startled awake, Leo discovers that his home, a lighthouse, is now broken and abandoned. After discovering he only has 5% of his battery remaining and with no access to the sun to power himself back up, he attempts to make his way outside. His many attempts to go through the door and up the stairs are ruined by the crumbling lighthouse blocking off all routes to the roof. Using the furniture to his advantage, Leo quickly makes his way up towards the roof in a race against time before his body runs out of charge, and he is left to sleep forever. 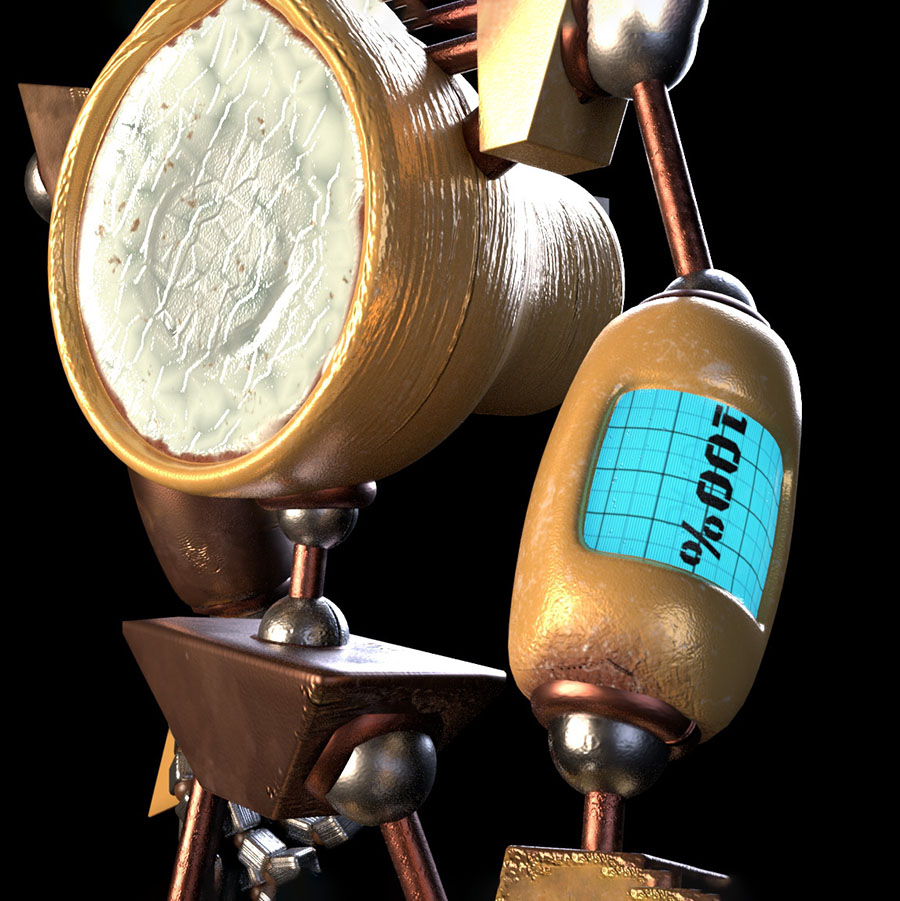 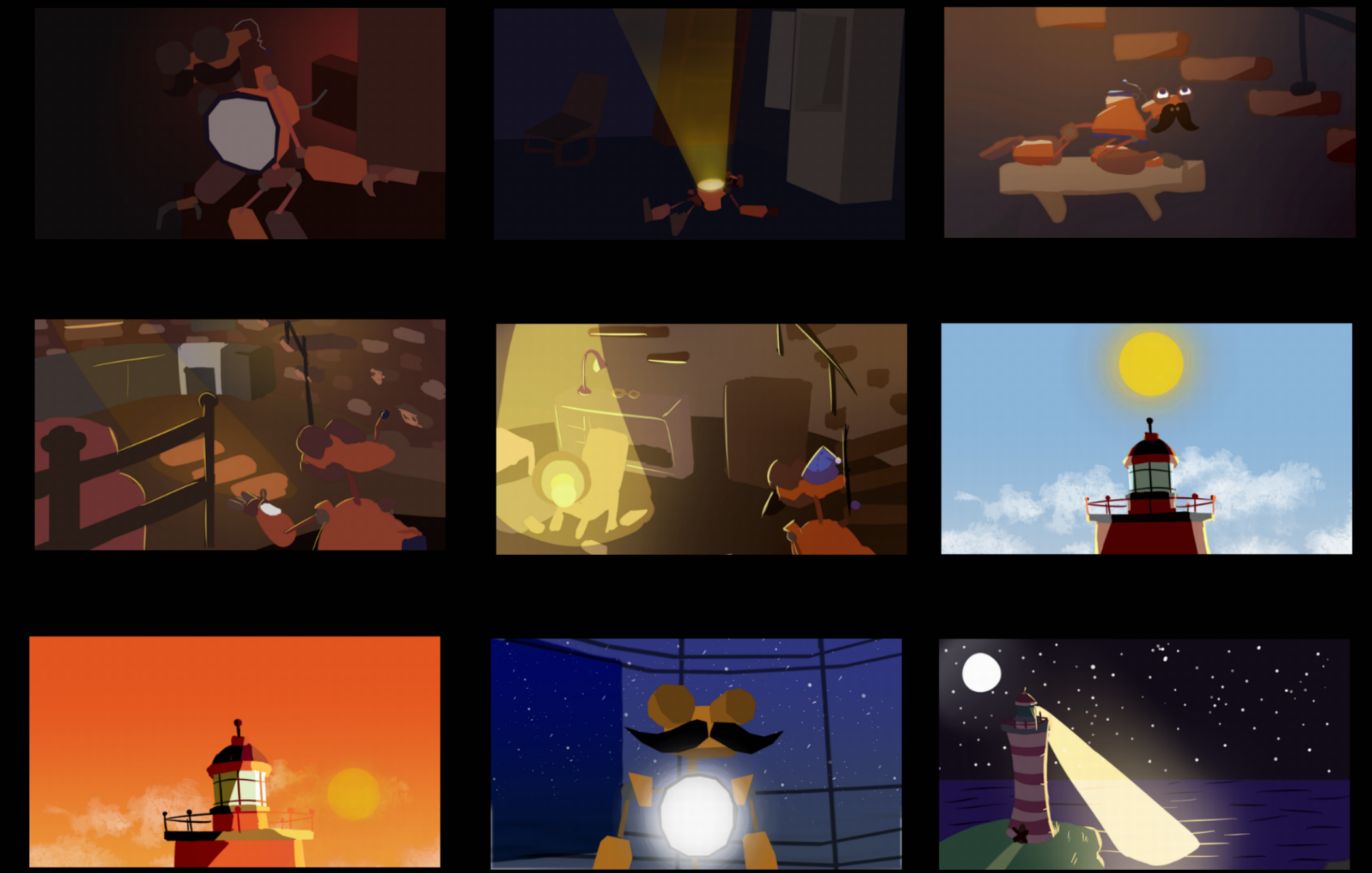 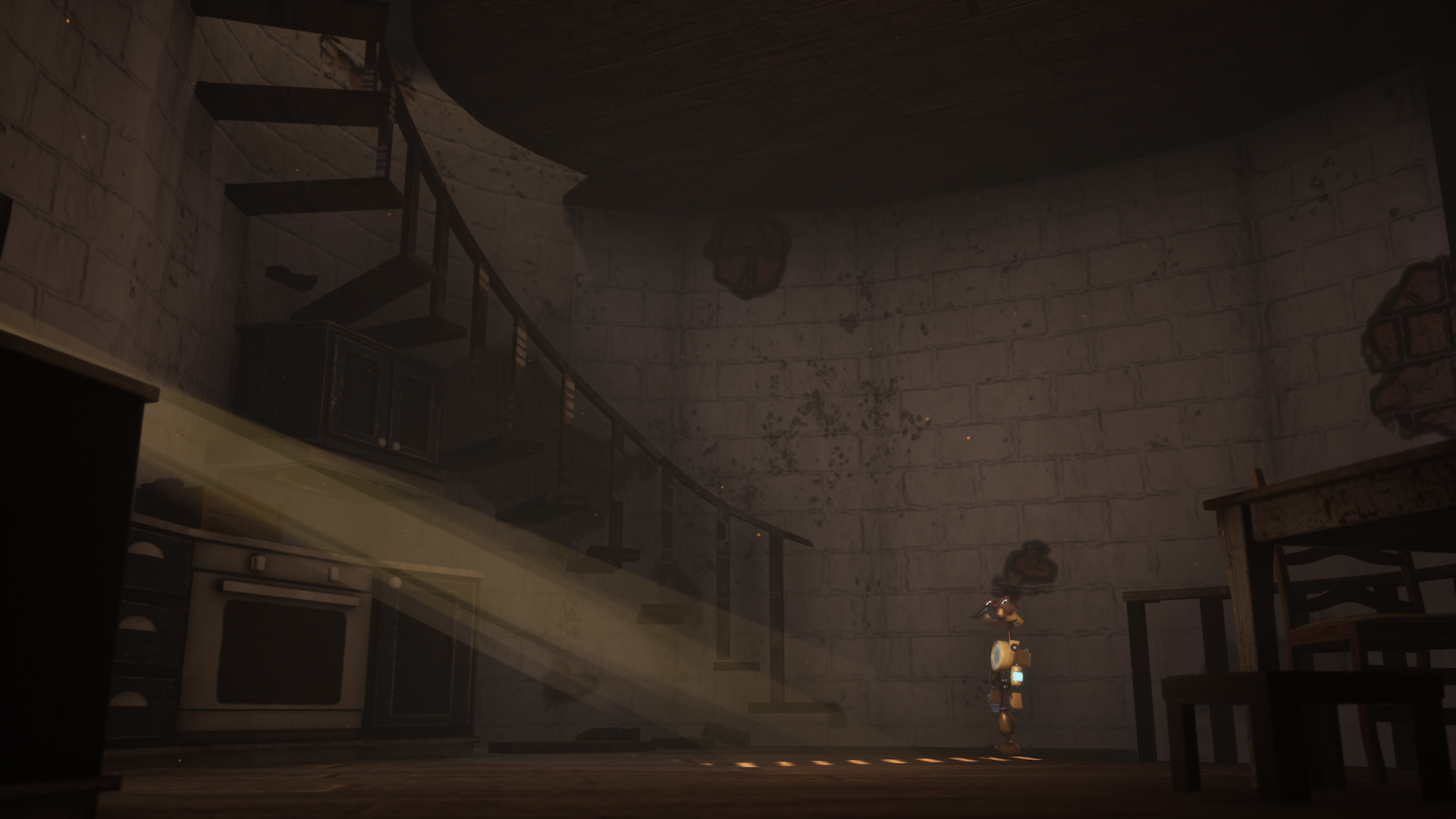