A QUT-led study of more than 2500 practising Christians and atheists in the United States has found their levels of cooperation increase with deliberation, and they were not intuitively cooperative like previous studies on religion and cooperation have suggested.

The research team from QUT in Australia, Kadir Has University in Turkey and the University of Leeds in the United Kingdom used an online money allocation game to test how well research participants cooperated with each other.

But they also found that the participants, particularly the Christians, were able to resist selfish impulses and cooperate more if given time to deliberate and think about their decisions.

“Religions promote cooperation, but they can also be divisive,” said lead researcher Dr Ozan Isler, who is an experimental and behavioural economist with QUT’s Centre for Behavioural Economics, Society and Technology.

“Others argue that people are intuitively cooperative independent of group membership.  Instead, we found evidence for intuitive selfishness and deliberated cooperation towards both group members and outsiders.”

The findings are based on an online experiment that involved 1280 practising Christians and 1280 atheists who lived in the US.

Pairs of participants were asked to play a standard cooperation game called the Prisoner’s Dilemma with the knowledge that the other participant was either a Christian believer or an atheist.

Participants either had to make a quick decision or deliberate before submitting their answers.

“While we do not dismiss the possibility of intuitive cooperation in certain contexts, we argue that deliberated control over selfish intuitions can also promote cooperation.” 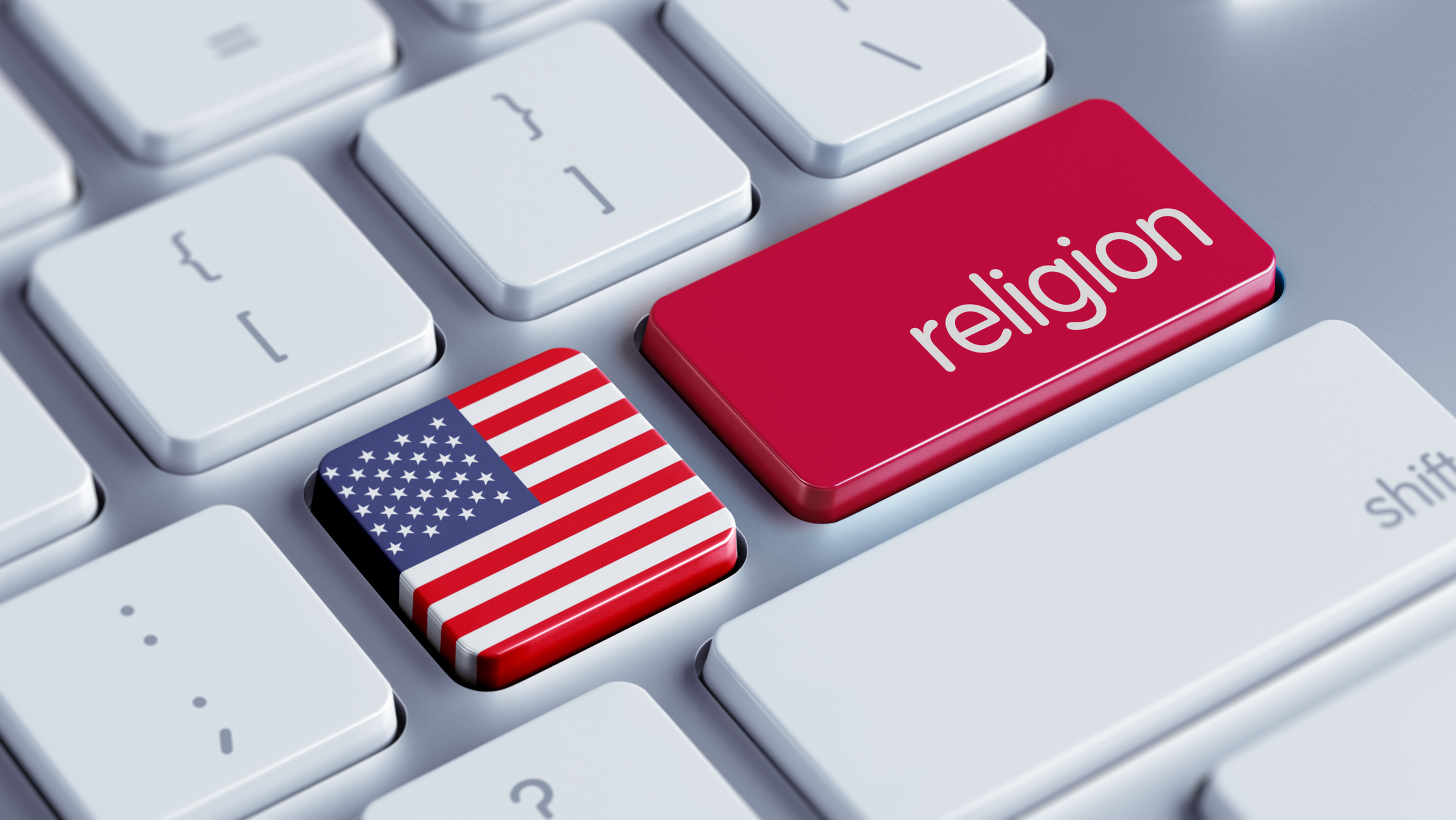 Dr Isler is an experimental and behavioural economist at QUT’s School of Economics and Finance and its Centre for Behavioural Economics, Society and Technology.

His research focuses on the economics and psychology of social and moral dilemmas.

He is also an external fellow of the University of Nottingham's Centre for Decision Research and Experimental Economics (CeDEx) and, together with Dr Onurcan Yilmaz at Kadir Has University, is a founding member of the Istanbul Moral Intuitions Research Laboratory (the MINT Lab).