Family violence perpetrators have weaponised the COVID -19 pandemic to increase control and coercion of their victims, according to results of a survey of 362 domestic violence workforce by QUT School of Justice researchers, reported in a submission to the Australian Government inquiry.

Chillingly, some service providers reported an increase in strangulation as well as controlling and coercive behaviours as part of reports of increased severity and intensity of violence, Professor Kerry Carrington, from QUT School of Justice who led the study, said.

Professor Carrington spoke at the Public Hearing for Inquiry into Family, Domestic and Sexual Violence on the survey’s findings and also on her extensive research on Family and Women’s Police Stations in South America, which have significantly cut rates of femicide (killing by an intimate partner).

“The pandemic has created greater hardship and isolation, particularly financial and housing insecurity, linked to job loss, which has correlated with increased stress levels and increased domestic and family violence,” Professor Carrington said.

“Social distancing and travel restrictions caused families to be locked down together, raising stress levels associated with increased incidence and new forms of family violence to emerge.

“One respondent noted: ‘an increase in severity of abuse, many more incidents of physical violence and extreme behaviours.’

“Being locked down with their abuser meant: ‘Clients were stuck at home with the other party and that made it more difficult for them to seek help and for us to provide it in a safe way because clients had not space in which to make or receive private calls or correspondence’.” 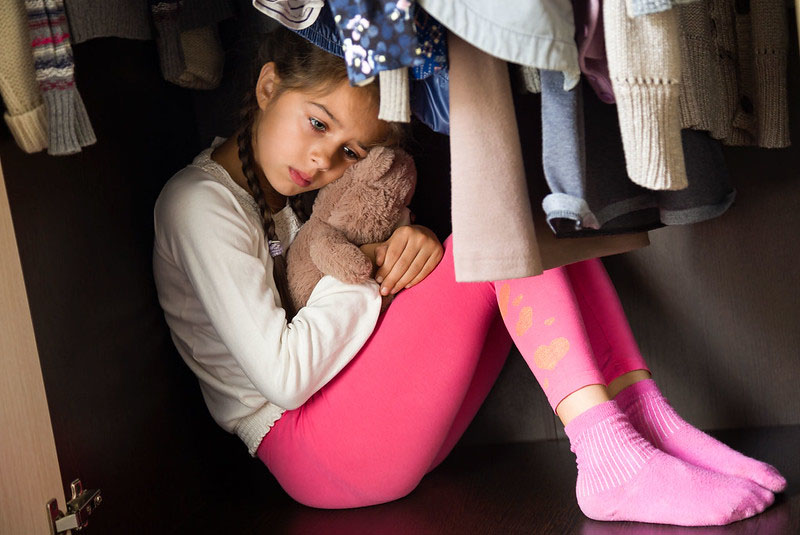 Professor Carrington said 67 per cent of the domestic and family violence service providers who responded reported new clients seeking their help for the first time during the COVID-19 crisis.

“Of the 314 service providers who reported on controlling behaviours, 87 per cent reported increased isolation as the most common followed by increased sense of vulnerability.

“Financial control and access to children were also reported as controlling behaviour.”

Respondents reported abusers had used COVID-19 to increase control over and coercion of victims through threats to their safety and their children using social media, technology and through custody arrangements.

“Respondents said abusers had found new ways to inflict more severe emotional and psychological abuse on their victim, including:

“Going out and not telling her where he has been threatening to infect her. If he has contact with, threatens to infect them. Tells her she can’t leave due to restrictions.”

“Standover tactics to give over additional government benefits that have been paid to them".” 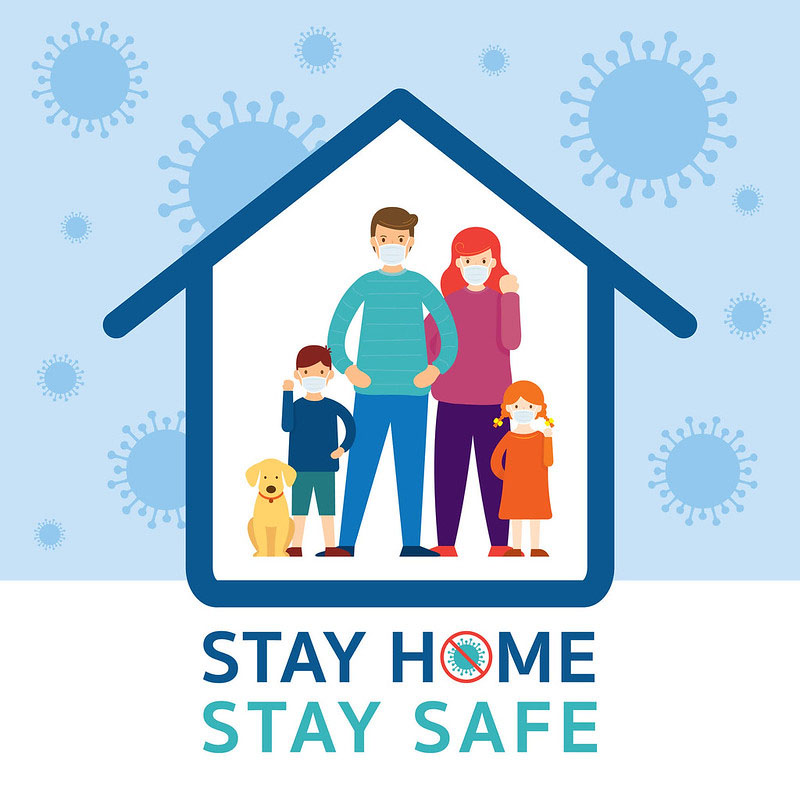 Professor Carrington said the respondents reported many formal support services were reduced or unavailable to victims and survivors of domestic abuse.

“With many services closed, those that remained open, albeit in a limited capacity, were placed under immense pressure.”

Almost one third of respondents spoke about the need to have more trained frontline staff to work during a future pandemic.

“This reflected the changing nature of the work under COVID-19, plus the increased need for domestic violence services.

“Service providers identified areas that needed better planning and resources for surges in COVID or future pandemics including:

The report,  Impact of COVID-19 Pandemic on Domestic and Family Violence, Australia, is published on the QUT Centre for Justice.