Professor Marek Kowalkiewicz is a lead researcher on digital transformation and director of QUT’s Centre for the Digital Economy, classing business organisations into four categories in terms of resilience and agility.

“Amazon is currently one of the strongest examples of not only being flexible with its online retail model, but also developing entirely new digital business models, including the world-first COVID-safe supply chain,” Professor Kowalkiewicz said.

Professor Kowalkiewicz (pictured below) will host an online seminar open to the public next week “Digital Transformation: accidental winners or resilient leaders” detailing the four classes of organisations that have either thrived or withered in times of massive change. 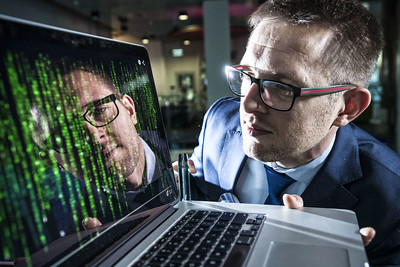 Professor Michael Rosemann, director of QUT’s Centre for Future Enterprise, will also discuss how businesses can better prepare for potential disruptions and shake-ups.

“They could be categorised in a Class 1 type of organisation, while being digitally sophisticated they are market slaves and don’t have any response options when demand drops. Airbnb is another example,” he said.

Professor Kowalkiewicz said NewsCorp could also be put in the same Class 1 category, as the company was "slaves to demand".

"The announcement by the company to shed jobs and switch to digital-only services was too slow a response," he said. 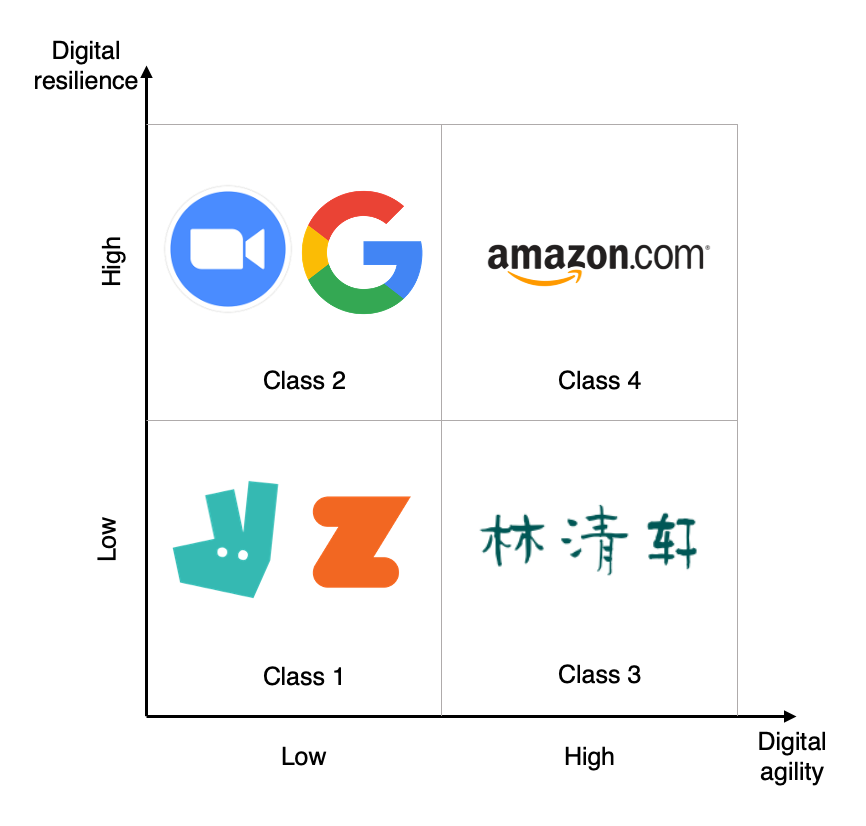 He said Class 2 organisations can hedge major market changes as they provide digital infrastructure used by a broad portfolio of businesses.

“These institutions are good at responding to problems and challenges modifying their digital business models or creating entirely new ones but have low resilience and fit into a class 3 type of organisation,” he said.

“The Chinese Lin Qingxuan stores were forced to close 40 per cent of their outlets but they retrained more than 100 beauty advisors to become social influencers with sales in Wuhan achieving 200 per cent growth compared to the previous year.”

He said it was surprising to see a huge growth in demand for storage facilities and certain categories of tradies, like AC installers and hinted that non-digital businesses may fall into similar categories.

“Digital resilience of an organisation is its ability to continue delivering value to customers, and therefore realise value for itself, despite any major disruptions, and without any major changes to its current business models,” he said.