Entrepreneurship involves putting your best foot forward. For QUT-educated entrepreneur Greg Dower, it’s not just his own foot but thousands of others he’s helped put forward.

The co-founder of MyFootDr has combined his medical, technology and entrepreneurial skills to build a business that now operates internationally out of Brisbane and is chaired by SharkTank regular Glen Richards.

Greg Dower was one of the first graduates out of QUT’s Bachelor of Applied Science with a podiatry major. But first he’d spent a year on the menswear floor of Myer learning about customers and how to serve them while deciding what he wanted to study at university.

When he began work as a locum in a Bulimba clinic, he found things a bit quiet. So he began looking for customers, door knocking medical practitioners in Brisbane’s eastern suburbs explaining the benefits of podiatry.

“People put their feet in their shoes, they can’t see them and they sort of expected them to hurt,” he said.

“But they didn’t have to and it was my job to convince the local doctors I could make a difference.”

The practice Dower started in had the advantage of technology that allowed quick assessment of what a patient needed and, after a year, the fledgling entrepreneur rustled up the money to buy it.

Knocking on doors worked and they kept opening - as if anyone could say no to a six-foot, fast-talking Elvis lookalike who fronted his own rockabilly band.

One of the first doors he knocked on was Bulimba GP, Billy Collier, a bass player who plays in Dower’s current band, The Blue Cats.

Such is the value of long term relationships even in the sometimes fleeting world of entrepreneurship. Along with keeping ahead of technology and keeping up with customer needs.

He led the way in the computer design and same-day manufacture of orthotic devices which help thousands of Australians - and now Indonesians, Chinese and Malaysians - walk more freely every day.

He identified the game changer in using laser surgery to treat fungus in toenails (which affects 10% of the adult population).

And his work with the Institute of Urban Indigenous Health’s podiatry program has helped dramatically reduced foot amputation rates for Indigenous Australian with diabetes.

The Bulimba podiatry clinic evolved into MyFootDr in 2004 when Darren bought into the business. It expanded to 16 clinics over the next decade before merging with the Balanced Podiatry group in 2016.

Dower recognises that the brand helped give the business profile but says that was only part of the success.

“I like working with people, understanding them and if you take that approach you can make a success of business,” he said.

Dower’s clinical strengths are highly regarded. He is the podiatrist for the Australian cricket team which holds a lot of Australian hopes and dream in its hands (and shoes).

He has a continued role on the QUT curriculum review and still participates as a clinical adviser and lecturer.

MyFootDr is now part of the listed business, Healthia, which went public in 2018. It has 90 podiatry and 30 physiotherapy clinics.

The listing resulted from the founders deciding they wanted an alternative to bank finance to expand their business. They explored private equity investment and took the advice of Glen Richards to list and keep a stake in what they had built.

Dower’s responsibility now is business development - and that means a lot of time on staff development, visiting the clinics and still seeing patients.

“I have patients who go back to when I started. We have multi-generations of patients,” he said.

Did he set out to be an entrepreneur? “Not really. I just wanted to be the best I could at what I was doing. And I think if you do that you can believe you’ve done pretty well.”

This year QUT Entrepreneurship is inviting entrepreneurial alumni like Greg Dower to come back to campus to share their story with the next generation of entrepreneurial students and the wider QUT community.

On the 3rd Wednesday of each month, one alumni entrepreneur will join Professor Rowena Barrett, Executive Director QUT Entrepreneurship in conversation. The aim is to show students how discipline skills developed through their degree studies can be amplified by developing their entrepreneurial capability.

If you're a QUT graduate and entrepreneur - and would like to share your story - please get in touch with Professor Barrett at rowena.barrett@qut.edu.au. 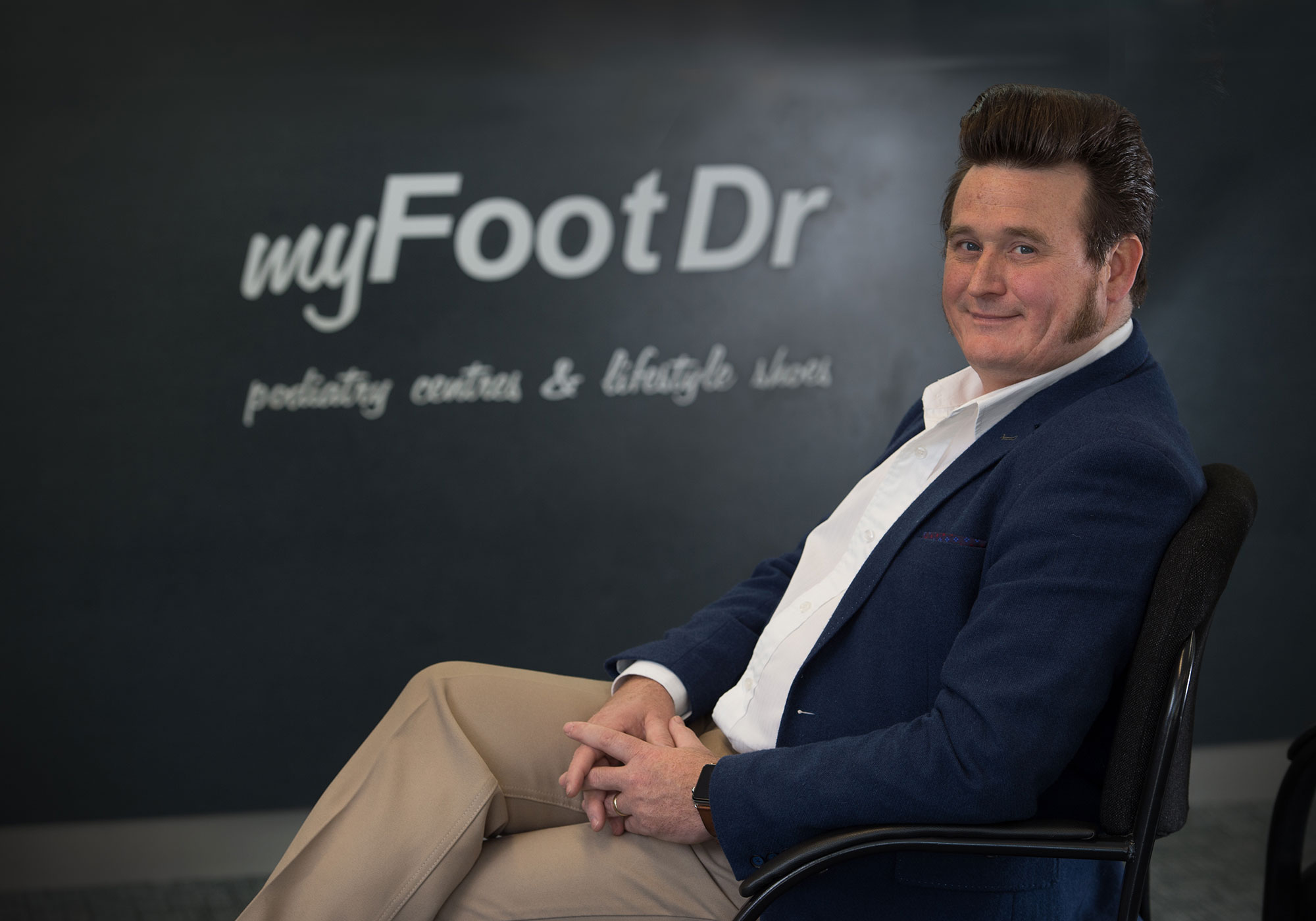