A new study by QUT researchers debunks some theories of sexual economics (and wider societal thinking) when it comes to the market value of women as they age.

Researchers found older women believe they have just as much bargaining power as younger women, while men with greater educational qualifications believe they hold a market premium. The study – Sexual Economic Theory & the Human Mating Market has just been published in the journal of Applied Economics.

In a partnership with Adultmatchmaker.com.au, they looked at a sample of 3,261 individual survey respondents who identified as heterosexual, bisexual or pansexual and not in a committed relationship at the time.

“Choosing a partner, someone to love, to have sex with, and possibly have children with is such a complex, increasingly non-sequential and multi-dimensional large scale decision,” Dr Whyte said.

“The study explored Baumeister and Vohs’ 2004 theory of sexual economics (SET) in the context of the modern dating market in which online and internet dating have begun to dominate.

“Our results showed that bisexual and pansexual women enjoy a market premium, but this is not the case for bisexual and pansexual men. The study also found that, contrary to SET’s previous findings, the self-perceived market value women estimate of themselves does not diminish with the years, in fact it increases.

“There are many reasons why humans have sex; reproduction is only one of them. There are many dimensions to human sexuality and the intimate relationships we form, and equally there is no one, single favoured mating strategy.” 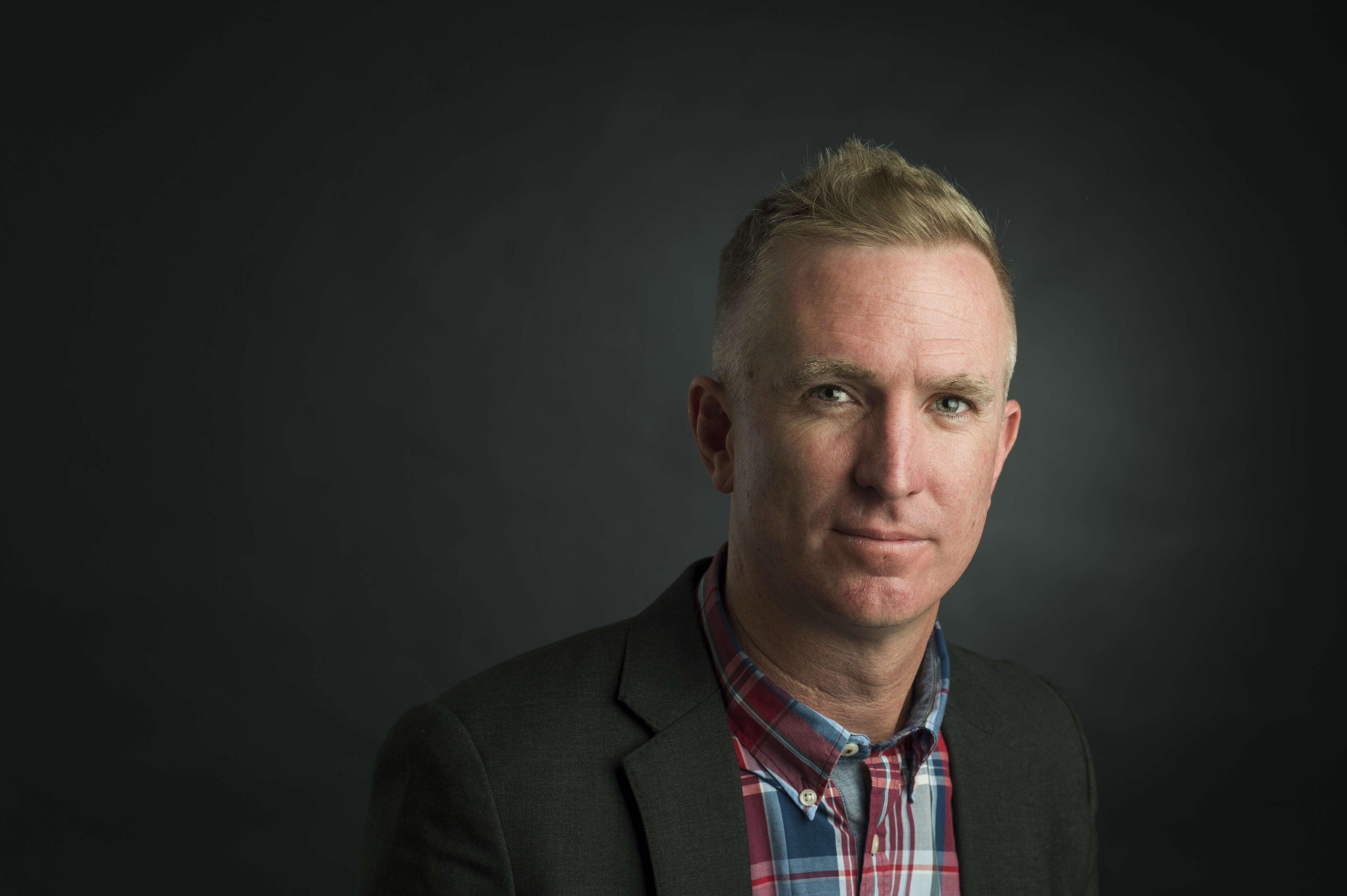 Dr Whyte (right) said Sexual Economic Theory was a conceptual framework used to examine human mating dynamics in the same way as any other micro level transaction or behaviour.

He added that SET was built on the assumption that sexual (reproductive) access is an intrinsically valued commodity, the supply of which is theoretically controlled by women.

“Both men and women may want sex but from an economic and evolutionary perspective, the inherent cost imbalance born by women in reproductive participation drives up their market value compared to men,” said Dr Whyte.

“Unlike other market commodities such as oil or gold, an individual’s reproductive or relationship value is not directly observable. Applied economics is therefore finding new and innovative ways to explore the market for human mating behaviour and reproduction despite the fact that establishing an individual’s market value will always be problematic.

“Exploring human reproduction as a resource and or tradable commodity, and how we see or perceive ourselves in the interplay of mating market dynamics is interesting research for most people. After all, we are here because our parents were successful at it.

“What’s really unique about the study is the exploration of different sexualities perceptions of their own attractiveness or mating market value. And particularly how that may differ between the sexes across key life stages.”

Read the full study online at the journal of Applied Economics.