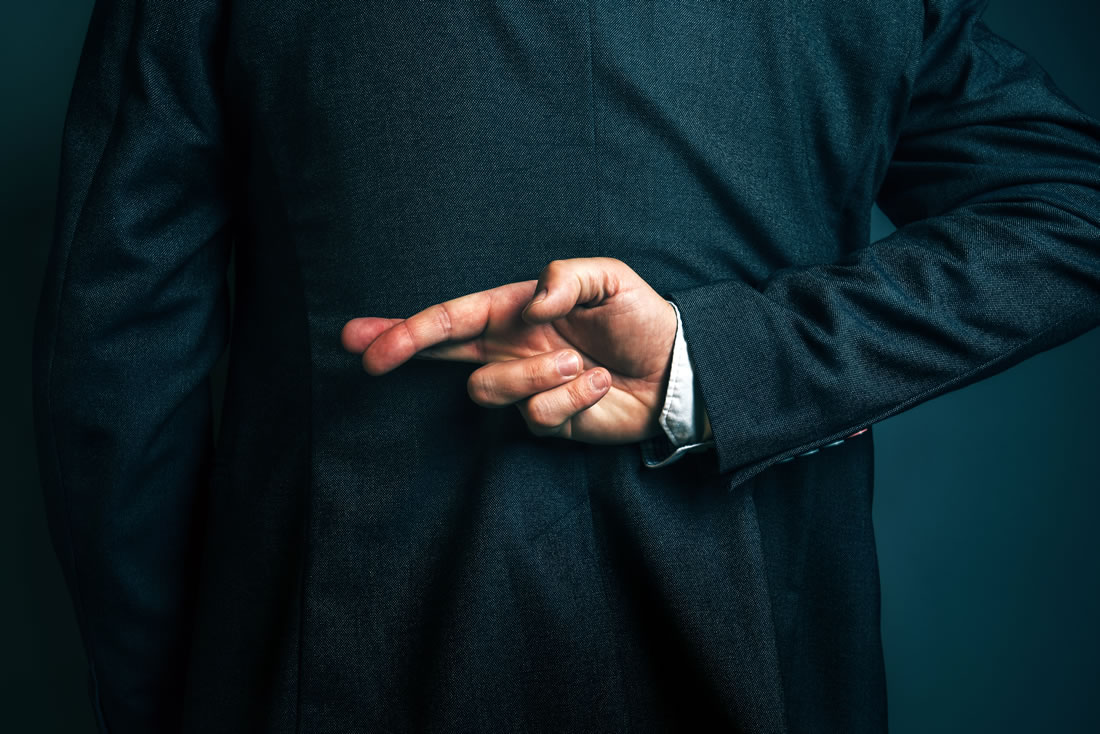 It is often assumed that it is ‘bad’ people, those with a lack of character, poor values or greed who do ‘bad’ things.

Conversely, research shows that more often unethical decisions are made subconsciously, and that the social environment plays a substantial role in allowing for deviant behaviour

Join us for this dynamic panel discussion as QUT researcher & Colin Brain Fellow, Dr Alistair Ping joins leading board directors and advisors to explore the key factors at play in unethical behaviour, discuss the implications of these factors for board directors and share approaches to avoid unethical outcomes.

Read more about Why good people do bad things

As a qualified solicitor, Sonya also aids in troubleshooting a range of constitutional, legal and governance issues. In her role as accredited facilitator of the Australian Institute of Company Directors, Sonya also facilitates a range of governance courses.

The CCC investigates major crime and corruption in Queensland. Recently the CCC has investigated complaints against, inter alia, the Mayor of Ipswich, the Ipswich City Council, other Councils around the State, the Queensland Police Service and Queensland Corrective Services. It is currently conducting public hearings, Operation Impala, into the improper access and dissemination of confidential information by employees of public sector agencies. One of the more well known recent incidences of such improper access was by a Queensland police officer. The Officer accessed police files with respect to the location of a woman, the aggrieved party in Domestic Violence proceedings. Confidential information was passed to the respondent husband.

Karen was previously both the Queensland Deputy Public Interest Monitor and then the Queensland Public Interest Monitor (“the PIM”) for almost ten years. The PIM monitors compliance by the CCC with respect to applications for surveillance device warrants and covert search warrants. The PIM appears before a closed Supreme Court when those applications are made and makes submissions with respect to the “public interest”.

She is a practising barrister at the Queensland Bar.

When Fraud-Wolves circle the bank account of a new not for profit, a combination of overt and covert strategies is needed to protect community assets and interests. Bernie Morrison manages Fraud Investigations and Prosecutions for Queensland's Recycling Refund Scheme, Containers for Change. Bernie has 35 years of law enforcement experience; firstly, with the Australian Federal Police as a Detective Sergeant investigating the full spectrum of serious crimes, from homicide to drug importation and complex fraud. He taught investigations law and methodology at the AFP's Detective Training School in Canberra and lectured at Charles Sturt University. He travelled the globe for several years as a corruption hunter for the Department of Immigration and decided to wind down from these adventures with a 15-year stint as Director of Financial Crimes at the Australian Taxation Office. After retiring from Government service for a few months, he was engaged by Container Exchange earlier this year to establish and embed a compliance, criminal investigation and prosecution capability to delve into the world of recycling fraud. He describes recycling fraud as 'the same as a drug investigation but with a claims-fraud paper trail.'

Adjunct Professor Alistair Ping is a Colin Brain Governance Fellow at Queensland University of Technology (QUT) and was previously awarded the 2002 Coral Sea Scholarship from the Fulbright Foundation to study corporate social responsibility trends in the USA. He has worked as a corporate consultant, trainer and executive coach in Australia, the UK, USA and Africa and is the author of eight books including a trilogy of personal development books that are sold around the world and have been translated into 11 different languages as well as numerous magazine and newspaper articles. His current research draws on the inter-disciplinary fields of moral philosophy, criminology, social psychology and neuro-cognitive science to address the question of 'Why Good People Do Bad Things?'.

David Fagan is an author, business adviser and company director. His most recent book, Has The Luck Run Out? explores the decline of Australian institutions and its role in the loss of trust.  He is an adjunct professor in the QUT Business School, a former editor-in-chief of The Courier-Mail and currently advises private and public sector organisations on trust, reputation and change.

This event is an initiative of QUT Business School and the Colin Brain Governance Fellowship.

For more information about the Colin Brain Governance Fellowship please contact elaine.brady@qut.edu.au or make a donation.